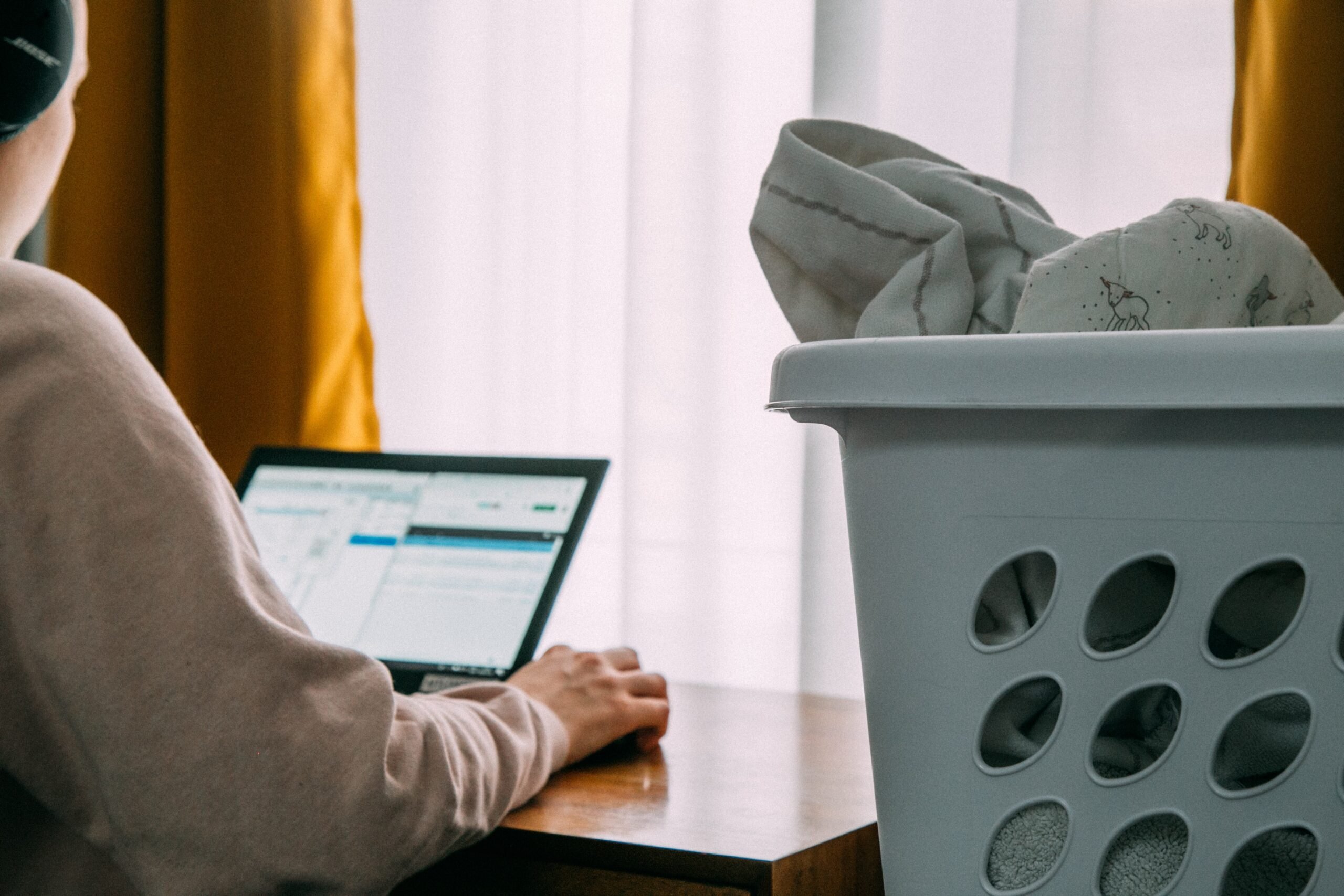 How would you react if someone said you needed to “look” better for work? Would you acquiesce or question it?

Most of the world is under different stages of working from home due to coronavirus. While Asian countries like China, Indonesia and South Korea are undergoing different phases of reopening after months of lockdown, Malaysia’s work from home “suggestions” from their government during COVID-19 has sparked some controversy.

Back in March, Malaysia was placed under a Movement Control Order (MCO), as a way to control coronavirus. Since people who could work were able to do so from home, the Ministry for Women, Family, and Community Development posted some posters on Facebook and Instagram with “suggestions” for women to make themselves presentable by wearing makeup when working from home. In addition, they were asked not to “nag” their husbands about housework or childcare since they would be coming home tired from working to provide for their family.

For most women, the idea to entertain this idea of putting on makeup and not “nag” their husbands about household chores is ludicrous. It is another way of undermining the status of women in the business world as well as in their home. Isn’t it bad enough that men and women have to go through this pandemic without having to cater to the “suggestions” of the government?

How are these ideas helpful? If anything, these suggestions are offensive and stereotyping the role of women. What’s worse is that the person in charge of the Ministry for Women, Family and Community Development, Rina Harun, didn’t think this would be an issue. While the suggestions have since been retracted, it still created negative feedback.

Women activism groups took the government’s handling of this to task. They demanded that the posters be taken down or modified. Harun maintained that the posters were aimed at giving positive pointers during the pandemic, but were they? To me, these posters added to the stress of navigating through these unprecedented events and may have even affected their home life negatively.

Was the Ministry for Women, Family and Community Development well-intentioned by creating these posters? They may have thought so, but in my opinion, it backfired. While I don’t claim to know how foreign governments are run, the way the Malaysian government has been treating women during this time is discriminatory and uncalled for. I don’t think that women alone should have to shoulder the responsibilities of working as well as maintaining the home if they have partners. In my opinion, the ideas put forth by the Malaysian ministry stem from patriarchal ideals, and that’s what needs to be addressed if both men and women are to live in close quarters during this pandemic.

To read the original article: