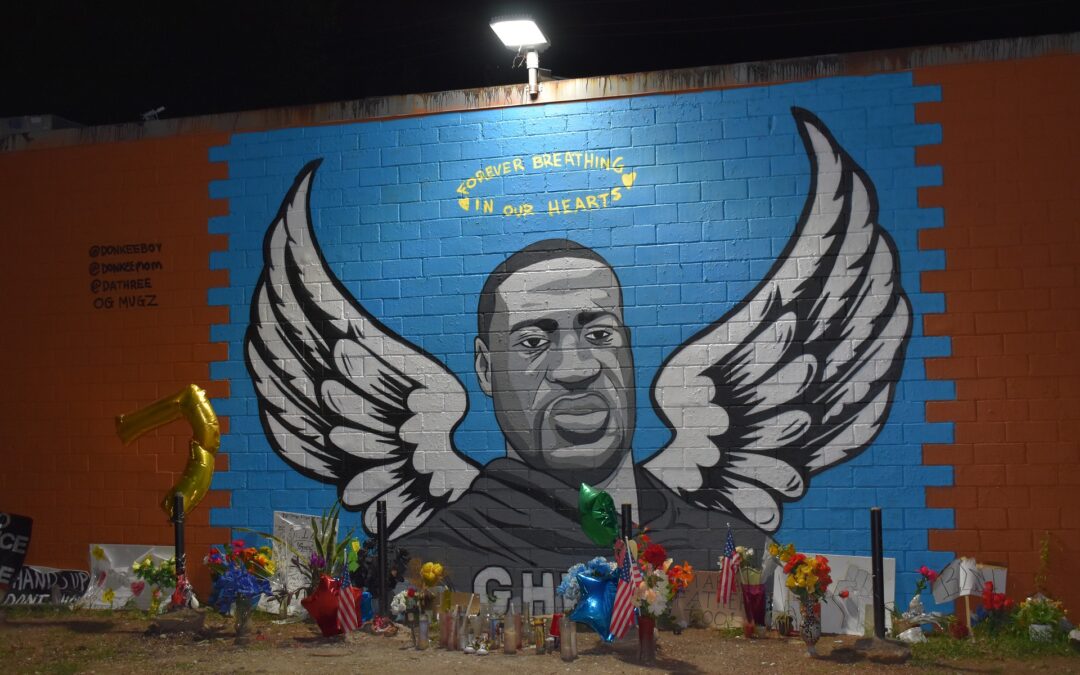 As we rejoiced in the “Guilty on all charges” verdict of Derek Chauvin, 15-year-old Ma’Khia Bryant had just been murdered by a white police officer in Columbus, Ohio. The use of a taser would have been effective in stopping Ma’Khia. It would have given the police officers the opportunity to form a clearer picture of what was going on.

Why is it that a trained police officer’s first reaction to a scene involving people of color is to shoot first and ask questions later?  Violence is the first thing that seems to come to their minds.  How many more lives must we lose to the people who have sworn to protect and serve us? Or have those police officers only sworn to protect and serve people who look like them?

I am not saying that all cops are bad, but more and more I am starting to think about their motives.  In April of this year, 20-year-old Duante Wright was murdered by a female police officer outside of Minneapolis, Minnesota, after being stopped for possible expired tags. The police officer, Kim Porter of the Brooklyn Center Police Department in Minnesota, reported that she thought she had her taser out. How can a 26-year veteran of the police make such a costly mistake?

As I sit here writing this, tears flowing, I am struggling with being happy, angry, and afraid.

Happy, because even though George Floyd’s life can never be restored, the conviction of his murderer can bring some peace to his soul and his family. I want to believe that this is a positive sign that police officers will now be held accountable for their actions when they discharge their weapons.

Angry because Black lives are still being taken at the hands of police officers.

Afraid that we will lose more Black lives before something is truly set in place to stop these murders.

How is this not a crisis? Why are we not training officers to handle situations better, without defaulting to violence? Why are Black people like Ma’Khia Bryant and Duante Wright met with bullets? If the roles were reversed – if Black police officers were routinely shooting and killing white civilians – would society not have already come up with better alternatives?

This is an original post for World Moms Network by Dr. Denetria James-Brooks.