Protecting My Darlings: a writer’s dilemma 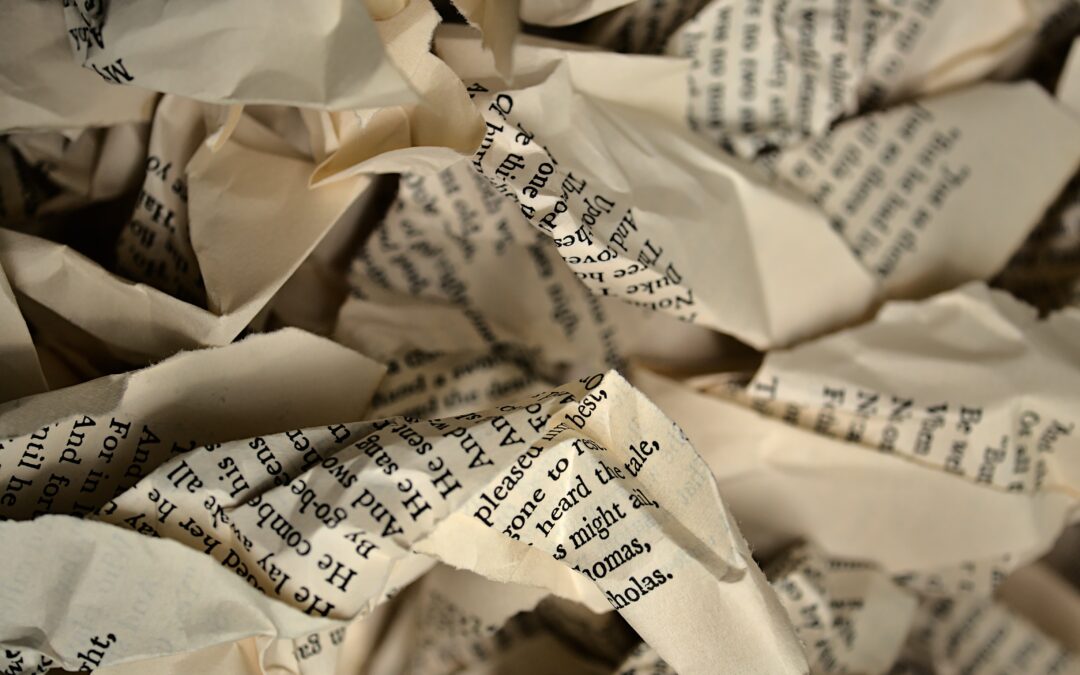 In Dutch, writers have a mantra, a piece of advice provided by one of our well-known authors about deleting words rather than protecting them:

The translation is, “writing is deleting.” It means, instead of holding fast to everything you write, writers must apply the common practice of revising and deleting. We should keep only a fraction of our original words, sentences and ideas, to make the story work. Whenever I do this, I always wonder which gems my favourite authors might have left out of their best sellers.

A well-known British author had an even more extreme piece of advice when it came to revising and omitting:

He gave this advice in his 1916 book, On the Art of Writing. Many writers, like Oscar Wilde and William Faulkner, to name a few, have crafted by this advice. To Murder your Darlings means that sometimes you have to remove some of your favourite parts in order to improve the overall story; even if the act includes cutting out the initial idea you started the story with.

Today, I’m taking the advice even one step further by censoring my own writing. I had several great topics ready to share here on World Moms Network. Some of the topics I had even turned into posts already; hoping to provoke thought and discussion among our global mom-community. One post was about how I dealt with being confronted with a secret habit of my teenage son. Another topic confronted the injustice I felt when educating my teenage daughter about how to deal with male harassment. I also wrote about breaking harmful multi-generational cycles—and the family bonds that go with them—to protect our own children.

When writing as a mother, I try to make sure I have my kids’ approval when writing about them. I admit it hasn’t always been the full consent it should have been simply because they were not always old enough to decide. It was only when I witnessed my kids’ obvious discomfort when a stranger recognized them from my blog and approached us, that I realized they hadn’t known what exactly they had consented to. I hadn’t even realized the consequences myself until that day! Later that day, we talked about it, and made a new set of rules I needed to adhere to when writing about motherhood. One of it was not publishing any full face pictures or names, so they could remain fairly anonymous.

Today they’re teenagers and those rules don’t even remotely cut it anymore. Even if I would manage to write about them in a fully anonymous, untraceable way, the story would still be theirs to tell; not mine. They value their privacy more than ever, so I value it value it too.

So today, I’m killing my word darlings to protect my teenage darlings.

Instead of a juicy post that I know would garner comments and discussion but which features a story line based on one of my kids, I’ve recited Godfried Bomans mantra and followed Sir Quiller-Couch’s advice and killed those darling posts, leaving me to write about the process of a writer AS WELL AS a mother.

How do you combine writing as a mother with protecting your children’s privacy? Do you often feel the need to censor your own writing for their sake?

This is an original post for World Moms Network by our contributor in The Netherlands, Katinka. The image used in this post is attributed to Michael Dziedzic on Unsplash