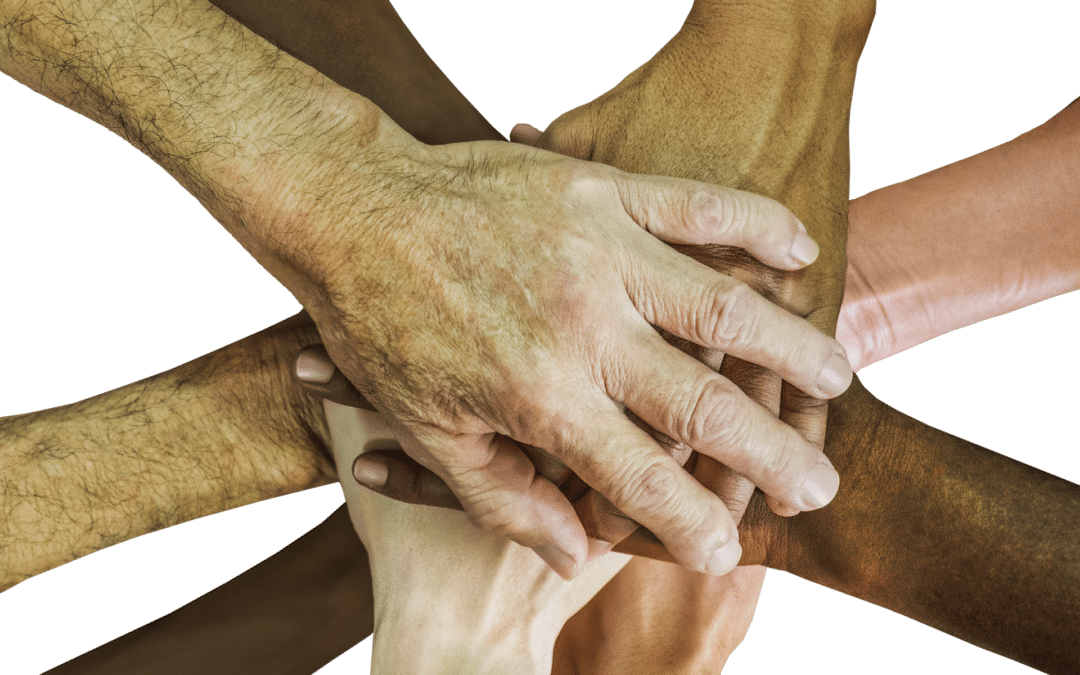 Dear reader, thank you for coming by again. If you’d like to read the first part to this post, please read Identity: A Geographical Perspective.

Sophia in the United States of America

My first home away from home was Santa Monica, California. It was beautiful. I would walk everywhere. Once I saw Keanu Reeves casually walking to an apartment three doors down from me, like he wasn’t Neo from the Matrix. Hahaha!

A lot of people looked at me. It is only recently that I noticed that people usually look at me, and I figure it’s because I’m tall. That is where the Brazilian and Moroccan guesses started rolling in: in Los Angeles County. That’s when I started wondering about my identity on a whole new level, slowly but surely.

My identity crisis culminated eighteen years into my life in the U.S. This is when it became something I had to seriously look at, and decide what kind of action to take. In the early 2000s, I noticed some girls look at me in a strange way (strange to me), when they knew I was with a Black guy. I brushed it off as me seeing things, and it might have been so. I never got the same looks when I dated a White guy or one with my skin color.

In the early 2010s I went to the bank in a predominantly White neighborhood, and was helped by a really nice White man banker. I came back two times later with my husband, who’s Black mixed with Black. I noticed my husband’s whole posture and energy change. He was making himself smaller. He is 6’5″ or so, but it wasn’t just his height he was minimizing. He was making himself non-threatening.

I looked at him curiously, but when I sat with him across from the same White man who had helped me so nicely twice before, I began to understand. The whole thing infuriated me on a level where I couldn’t even say anything. The banker talked to us like we weren’t account holders, like we didn’t belong, like he didn’t have time, and like he forgot how to be as nice as he was earlier that week. It was completely new to me. I couldn’t understand it. Apparently it was the way my husband’s world worked, and I (being …Other and a woman) had never been exposed to it first-hand.

I decided then to open myself up to understanding this world my husband was living in, and that our children might come to live in as well.

The United States Through The Eyes Of A Foreigner

As a foreigner living in the U.S. I feel like an outsider looking in on a very personal family situation. There is so much love, and fear-based hate, and fear-based actions all around. The love should not be ignored, but lately I notice that it is becoming an aspect of the Black/White relationship that isn’t being talked about as much. There is a whole other thing too: I, as a woman with African identity and mixed ethnic heritage, find it super strange when Black women here see me as a disappointment or as a threat. Let me explain. It has taken me SO long to come to face this possibility, and I only bring it up because it has nothing to do with me, I believe, but with an idea.

I have had the pleasure and blessing to be around a lot of people from different cultures and backgrounds. Here in the United States I have been around Black women who have either come to, or are working on coming to a place of self-appreciation and self-worth, and a place where they feel freer to express their African identity and cultures. I don’t seem to get along with the majority of these Black queens. At least not for long-lasting relationships. There has been a small group of them, but by and large, I have remained this Other girl who says she is from Africa but doesn’t look like the African stereotype.

I was MC of this Afrofuturistic event in Columbia, South Carolina once, because this Black King saw my worth before I could even see it. His name is THE Dubber. He’s a rather dope human and musician.

Most people at the event didn’t know who I was, but if you know me, you know I will come say hi with a smile on my face (and in my heart). I will introduce myself and ask you about yourself. I walked into the main room and one of the evening’s artists was there, sitting in a row of chairs. She was a Black girl who was evidently on her journey of finding her magic. I think that’s awesome! Low natural haircut, beautifully moisturized skin, funky outfit, African jewelry, coffee-brown skin. It fit the image of Africa that many people in the United States have. My husband was in front of me so he walked into the room first. She got up, smiled big at him, greeted him and shook his hand, and sat back down. I was right next to him by this point, getting ready to look up again from my planner at the right time, and greet her when she was done greeting my husband, but I guess she didn’t see me. She didn’t even make eye contact with me.

Did you say I could have cut her out of the evening’s schedule? Oh my! You’re such a naughty reader! Haha!

At least she behaved like that to my face, which I appreciate.

I do not pretend to understand the distress of the descendants of enslaved Africans in America. Distress, injustice, disgust, hurt, pain, frustration, trauma, etc…

Yet, I would like to share a perspective from outside the box, and I thank you for lending me your ear.

Power comes with responsibility. A part of that responsibility is to ask what kind of world one wants to live in and what they can do to make it become a reality (if it isn’t already so). With the power that Black people and Brown people, and BIPOC and all marginalized people are sloo-o-o-o-wly gaining, we must ask ourselves this question: what kind of world do we want to live in, and what are we doing about it? I have heard Black friends say they hate White people. Some have said they would never date a White person (some for the sole fact that they would be White, not to do with culture and understanding), some say they won’t teach their kids about anything other than Black excellence and identity. I want to ask…. isn’t that the same kind of biased reality that we are working to get away from? If we start teaching our kids only a part of history, isn’t that history as skewed, but from another viewpoint?

Please consider this: would it be possible for us minorities to not only empower ourselves, but also be empowered by others (if they choose to do so) AND also not disempower others? I understand that if those without power gain it, those with it would have had to relinquish it. That’s fine. But do we have to exclude them entirely like they have done?

If that’s the case, do we know when and how to stop so that we don’t tilt the scales all the way to the other side and miss the point of balance?

We Just Want To Be Understood

I know you don’t know me and can’t verify my intention in saying any of this. I am truly coming from a place of mind and heart in which you and me are the same thing. Whether you believe in a Biblical Adam and Eve, or a scientifically founded story of a set of Eves, or whether you subscribe to the Big Bang theory, or evolution with a different beginning… I don’t know. What I believe is that, scientifically, we are all the outcome of the death of a star, a supernova. The only difference between you, and I, and that tree over there, is how energy and matter is collected (collected: has changed through time to become what it currently is). In truth, we are one.

I also believe we are spiritually connected. So when I ask these questions it is not because I am for any group or identity in particular. It is because I am for all people as one group. One group with varying stories to tell, cultures and traditions to live and share. We will likely always war and fight. We will have defeats and triumphs. In this seemingly pivotal moment in which history is swiftly changing through the use of newer and newer technology, can we decide that we all want to operate based on love? Can we empower ourselves to love ourselves fully? Then we can empower others to love themselves fully.

Can we at least attempt to tell history as factually as it occurred? So that all children of the world know about world history from all viewpoints? The good and the bad, and the understanding that sometimes the (good and bad) sides change. Personally, I am (learning to be) done with proving I belong. I don’t want to assimilate to become American or Black or anything else. I would like to be me. I am African. I have an African nose, and African hair, and African skin. Anything I do is African. LOL. I can’t prove it, you see? It’s kind of a ridiculous notion, now that I think about it after doing that for 22 years of living in the U.S.!

This is a scary post to write, but God knows my intention is to unite people – not take away anyone’s culture or identity – and to make progress without creating an unintended monster on the other side. I hope you understand.

Do you grapple with your identity living in a foreign country? Is this something you are concerned about for your children?