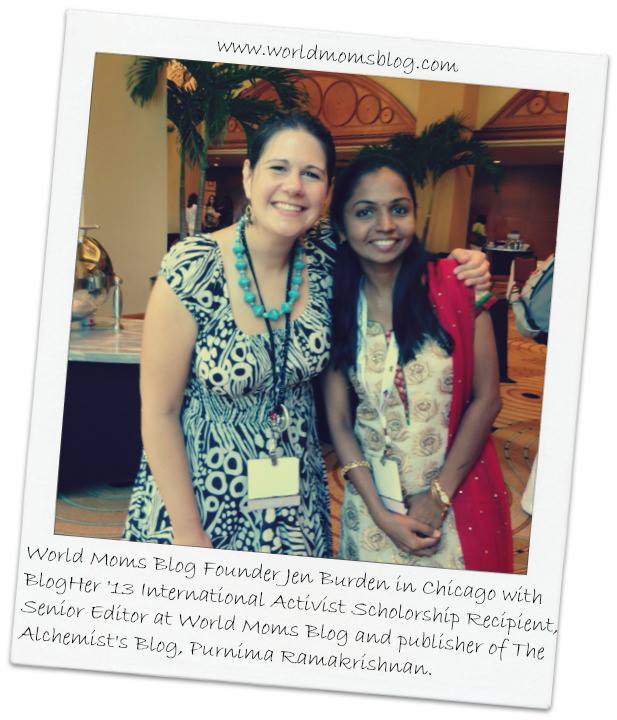 It’s been over 10 years since World Moms Network published its first post. We’re still all here in the trenches. Planning new things for 2021. Watch this space over the next few months. We are reorganizing and getting our site touched up!

In the meantime, I’d like to share a photo of me and one of my favorite women that I met from World Moms Network (when we were just World Moms Blog!), Purnima Ramakrishnan in India for International Women’s Day. What a ride we have had over the years, and the future is bright! That’s us at the BlogHer conference in Chicago in 2015 when Purnima was there advocating for global vaccines for children in the developing world. I look forward to doing more good with you and the rest of my most favorite women to make the world a better place, here, in this space! 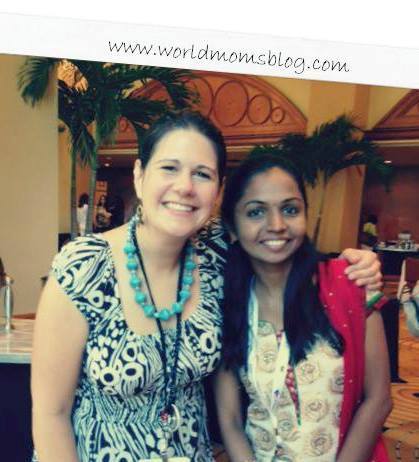