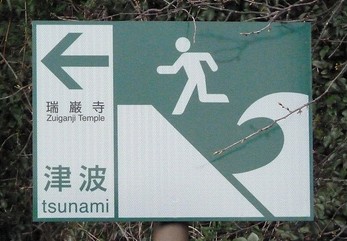 -I’m thankful my son was home with the flu that day. So many children ended up spending the night at school and daycare because their parents were unable to come home from work. Not to mention the parents who never came, or the children who never made it home from school. END_OF_DOCUMENT_TOKEN_TO_BE_REPLACED

I live in Abu Dhabi, in the United Arab Emirates. Abu Dhabi is the capital city of the UAE, but whenever anyone hears me say “Abu Dhabi,” the association is immediately Dubai, the “big city” to the north of us.  (Yes, Abu Dhabi is where the second “Sex in the City” movie was supposedly set…but it was filmed in Morocco!)

No, I’m not from here. I grew up in Illinois, went to college in Boston and lived there for a few years, and moved to Manhattan in 1988 to get my doctorate. I intended to live in New York only until I finished my degree…but I never left! So I think now I’m officially a “New Yorker” who moved to Abu Dhabi in 2011.  My husband and I teach at New York University’s Abu Dhabi campus, which is a four-year college that just started last fall (2010), so it’s a brand-new project and very exciting.

I speak English. And faux-French (which is to say French with such a bad accent and such poor grammar that my French brother-in-law almost winces every time I open my mouth).  My kids are learning Arabic END_OF_DOCUMENT_TOKEN_TO_BE_REPLACED 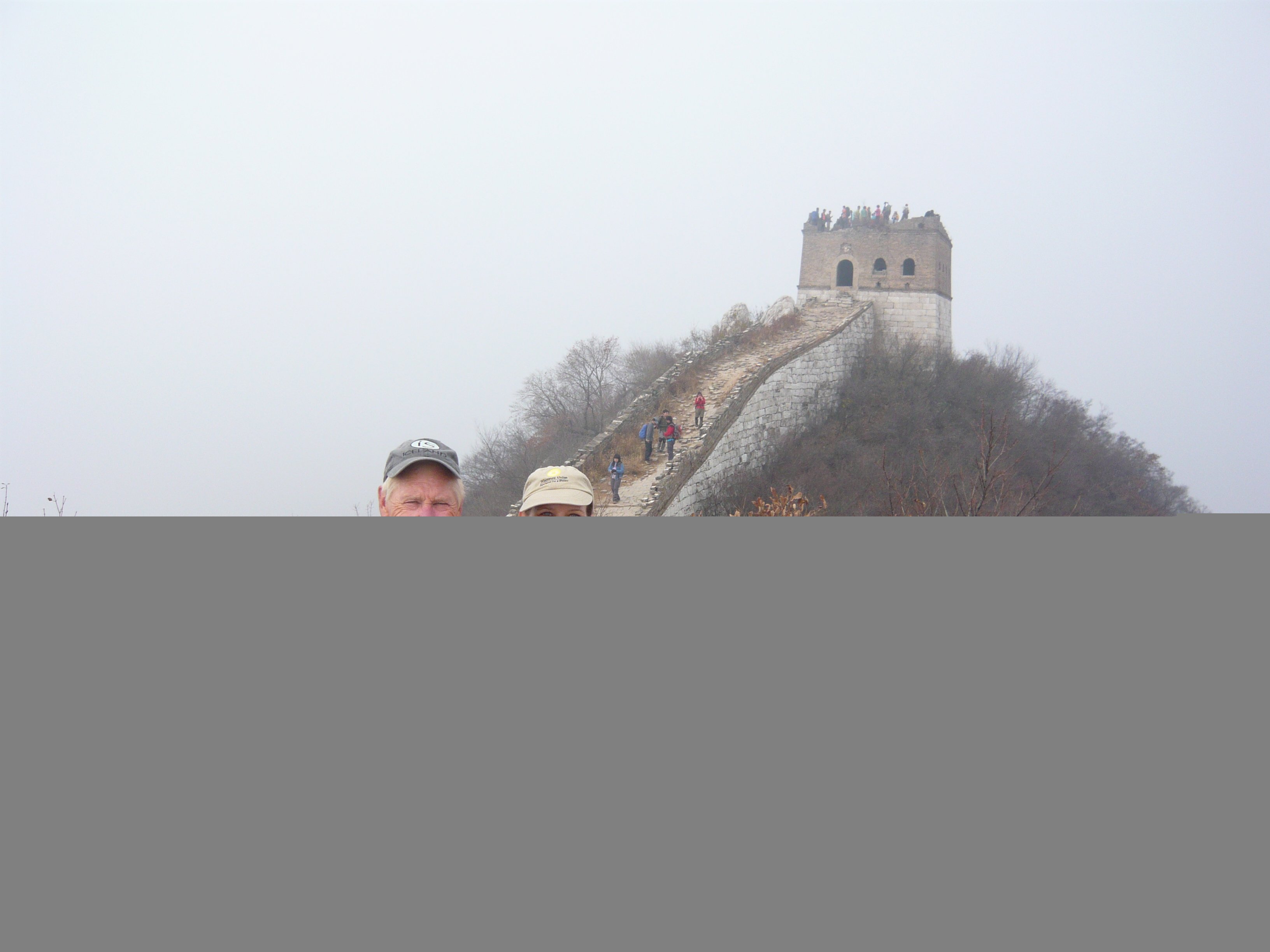 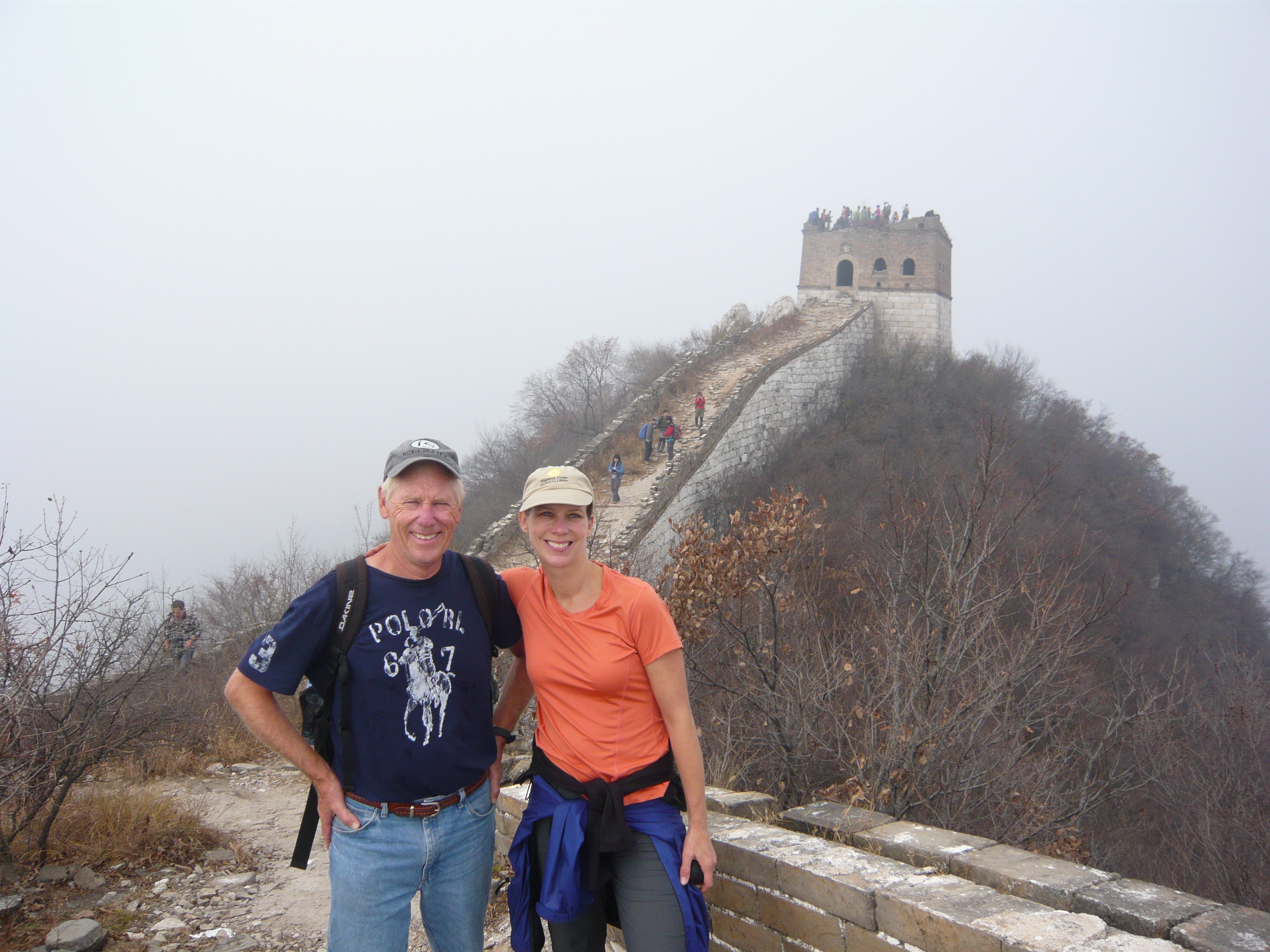 As I got off the plane and entered Beijing’s new Terminal 3, one of the largest terminals in the world that was completed just before the 2008 Olympics, my eyes widened.  It was so huge, so modern, and so clean. It caught me by surprise.   END_OF_DOCUMENT_TOKEN_TO_BE_REPLACED 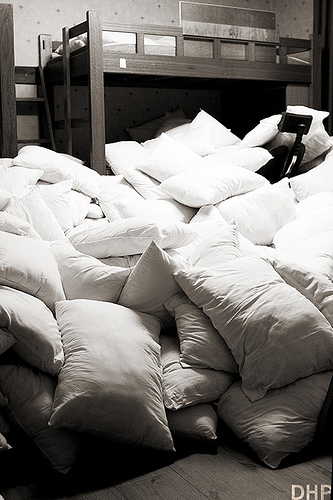 As I was discussing this with my husband, I realized that the emotions I’ve been experiencing about sleep and lack of sleep are quite similar to the emotions associated with grief, and so I present to you: The Five Stages of Sleep Deprivation. END_OF_DOCUMENT_TOKEN_TO_BE_REPLACED

Travel Itinerary for the Week of November 28th!

We start this week in South Korea with new writer Ms. V. Remember when you were able to get a full night’s sleep? Nope, neither can Ms. V! She takes us on her journey from sleep champion to sleep deprived.

On Tuesday, we travel back to the United States. We will be in Minnesota with Nicole at Third Eye Mom, who is doing a human rights post on censorship in China.

On Wednesday, we are off globe-trotting again. We will go to Japan, where Melanie Oda reflects on the upcoming New Year and what 2011 has held for her and her family. It has been an eventful year for sure.

On Thursday, we will be back in the United States, this time in Texas. Diana at Hormonal Imbalances talks about how she is introducing her young daughter to an activity that she herself loves – and how her daughter seems to be interested!

And on Friday, we will be in Washington with Tara B. You know how, as kids, our parents said things to us that we vowed we would never say to our kids? In this post, Tara tells us how that has worked out for her!

We have another new writer, from a new corner of the world! Come read about Deborah from United Arab Emirates in Tuesday’s writer interview!

On Saturday, check out the Saturday Sidebar with Eva Fannon, where the World Moms give their thoughts on an important topic, and chime in with your answers to the week’s question!