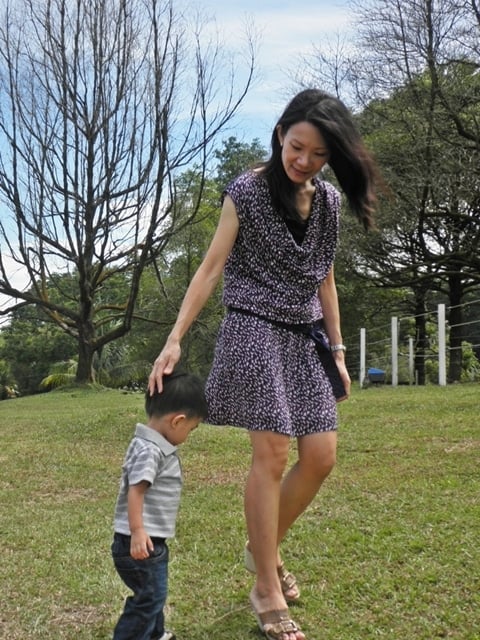 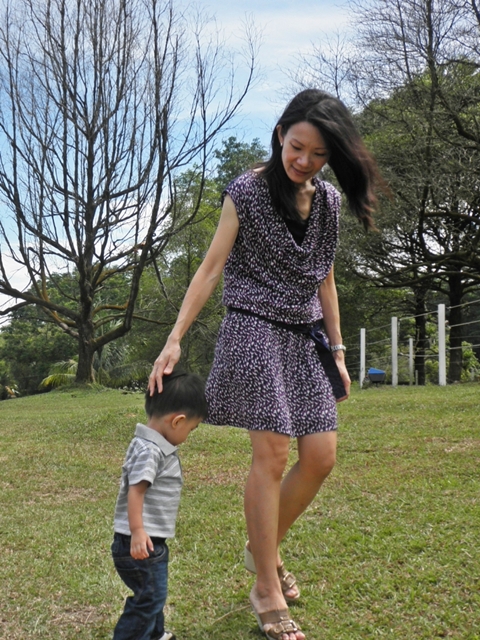 I was born and raised in Singapore, a tiny island 137 kilometres north of the equator. I’ve lived here all my life. The only time I’ve stayed abroad for an extended period was when I worked in China.

I speak English, Mandarin and Cantonese.

I became a mom in January 2010 and I’m so blessed that my son and I share the same birthday!

I’m a work-at-home mom (WAHM). I was previously a human resource professional. Even before I got pregnant, I already knew I wanted to be a WAHM. I also wanted to pursue something that I love doing. So I quit my job and started freelance writing and translation. I became a mom about two years later. In Singapore, most women continue working full-time after having a child, part of the reason is the high cost of living. So I feel very blessed to have a END_OF_DOCUMENT_TOKEN_TO_BE_REPLACED 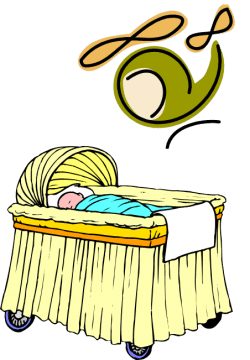 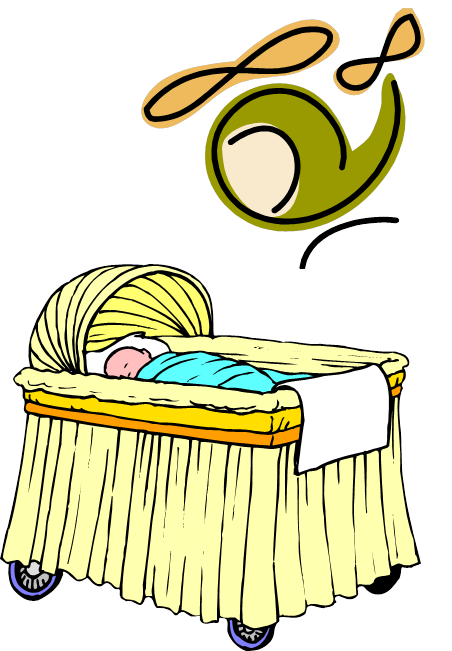 I’ve been a mother for almost 23 years and a nana for just 4 short months and I thought I’d heard it all. Maybe I’ve just been out of the loop for too long and not reading all of the parenting books that I used to. My education has obviously been lacking though because I’ve only recently heard about helicopter parents and lawnmower parents. What the…….?

So maybe I’m showing my age now, because when I became a mother at the tender age of 17 we were warned about not wrapping our children in cotton wool.

It seems that the more common term now is ‘helicopter parenting’, whereby there are parents who hover overhead, rarely out of sight of their children whether needed or not. Or if you’re a lawnmower parent then you smooth out and mow down your children’s obstacles.

In essence, it’s about over-parenting; parents solving their children’s problems and keeping them from harm. It’s about not letting children learn for themselves by letting END_OF_DOCUMENT_TOKEN_TO_BE_REPLACED