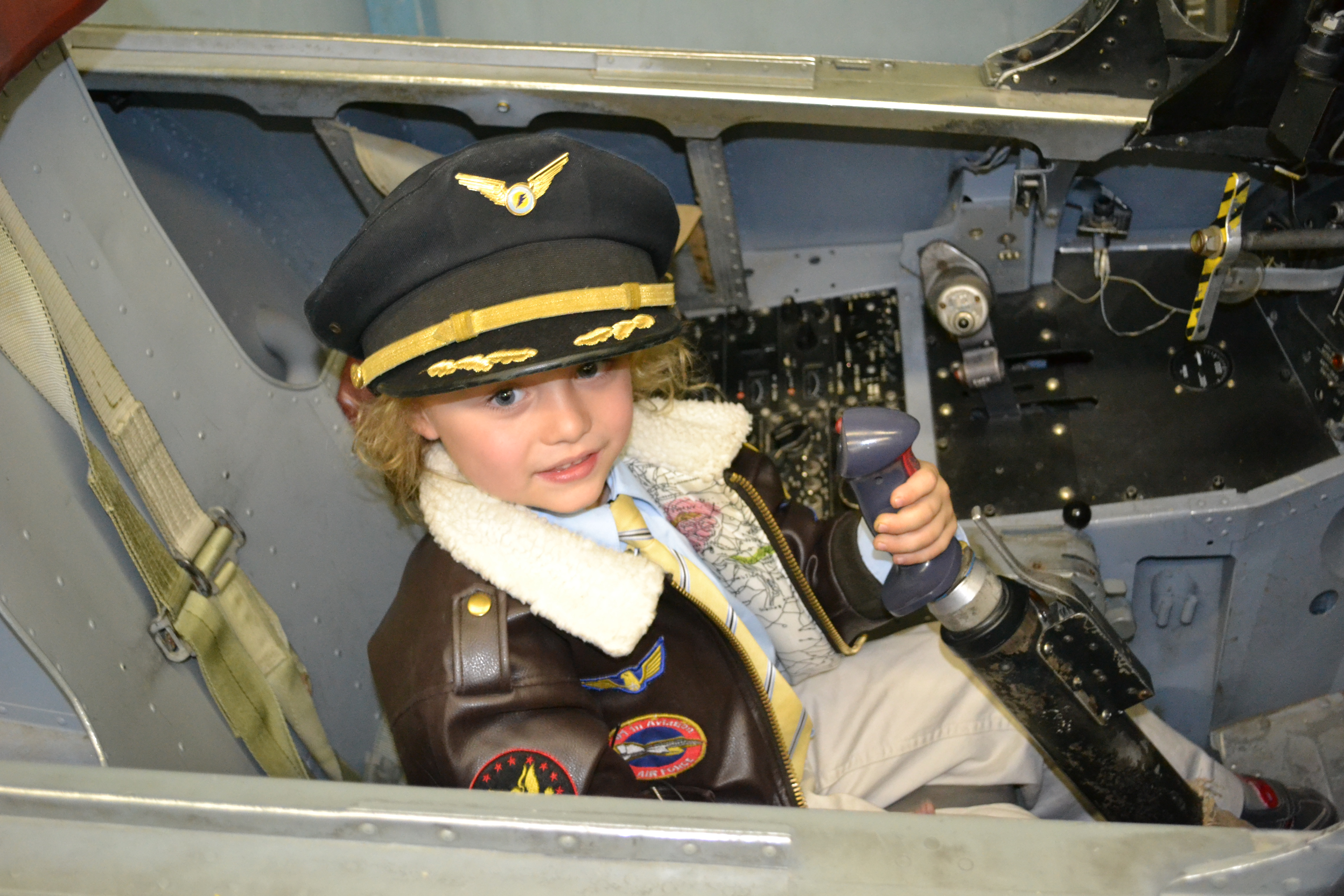 This museum—which pays tribute to Canada’s part in the war, thanks the veterans who came back, and honours those who didn’t—is about to go the same way as the Avro Arrow. It is being evicted, and the building which is itself an artifact of history, is going to be torn down to make way for a hockey rink. The Canadian public will lose a beloved part of their history, but hey, at least someone will get rich.

I am just close enough to the events of World War II for it to have had some impact on my life.

Although I was born 24 years after the war ended, I grew up listening to stories from my grandfathers, who were both on the front-lines of battle, and from my grandmothers, who had to raise kids alone in times of abject poverty during the war years. The experiences of my parents, who both described what it was like to wake up each morning not knowing whether their father was still alive, had an unquestionable impact on how I was raised.

The story that probably affected me the most as I was growing up came from my paternal grandfather, who was part of the Battle of Tobruk. When he was a newly arrived, wet-behind-the-ears soldier, a fellow soldier handed him a can of corned beef as they were driving through the desert on a Jeep. My grandfather, having not yet experienced the rigours of war, scornfully said, “I hate that stuff!” And he tossed the can from the back of the Jeep. Several months later, while he starved in a prisoner-of war camp in which he was subjected to brutal medical experimentation, he had nightmares about that can of corned beef that he had thrown away, that food that he would have given anything for.

Today’s generation of young kids are somewhat detached from the events of World War II. They are too young for the war to have had any impact on their lives. To me, the war is something that happened to my parents and grandparents. To today’s kids, it is just another event in history.

It dismays me that we live in a society where symbols of this history, like the Canadian Air & Space Museum, can be callously erased for the sake of profit. This is a place where World War II veterans go to reflect on their days in the war and remember the comrades they lost. It is where the heritage of the past is preserved for our children, and for all future generations to come.

On this day, as the world joins together to recognize our soldiers, living or dead, I have one thing to say to the veterans, no matter what war they fought in:

What role does the preservation of history play in your family? Do you think it is important for children to know about the past?

My husband is spearheading an effort to save the Canadian Air & Space Museum. He co-wrote and produced this song to raise awareness and help preserve history.