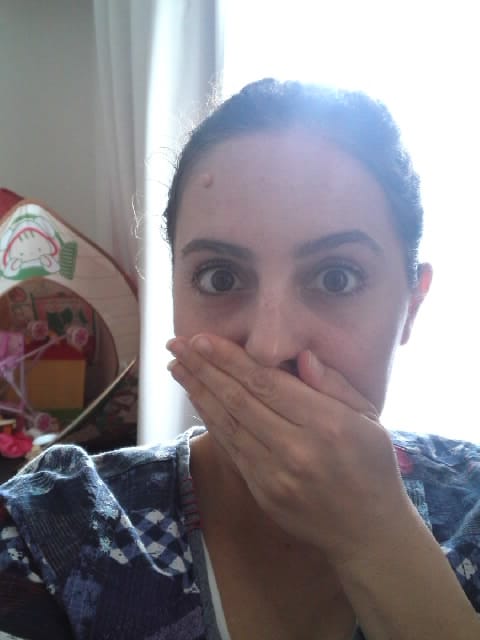 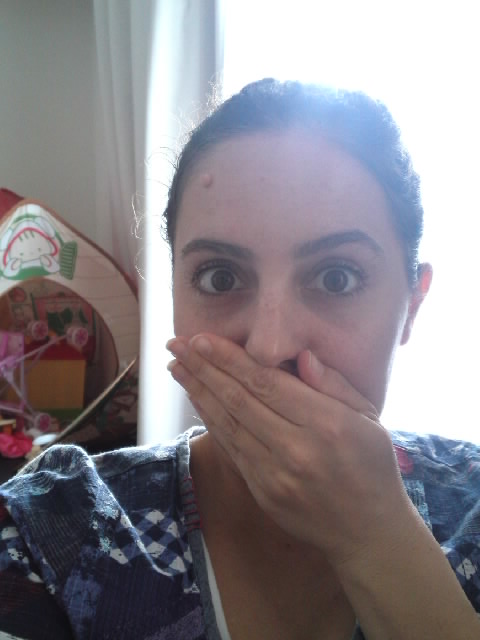 Where in the world do you live? Are you from there?

I live in Yokohama, Japan, which is part of the greater metro-Tokyo area (but don’t tell anyone I said that! Yokohama citizens have a lot of pride.) I’ve lived in Japan for eleven years, ten of those in Yokohama.

What languages do you speak?

I speak English and Japanese. My spoken Japanese is fluent I guess, though I would never be mistaken for a native. Japanese is a notoriously difficult language to read and write, with two different phonetic alphabets consisting of 47 letters each, plus about 2000 commonly used Chinese characters (called kanji). With both alphabets down pat and a little over half the kanji, I’m proud to say I can read better than my first grader. For now, anyway.

I have two children now, my son is six years old and in first grade (which is the first year of public school here.) My daughter just turned four. We are in the midst of the process of enrolling her in preschool for next year. (The school year begins in April.)

I am a stay-at-home mom, along with 70% of women in Japan with children under six. It’s still an Old Boys’ Club here in a lot of ways.

Why do you write/blog?

I’m one of those people who can’t not write. I blog because I figure hearing how I blunder through my days will help other people feel much more self confident.

I’m not sure that I’m very different from other mothers. I have good days and bad days just like everyone else. Our situation is a bit different, I suppose, since I am a foreigner in my husband’s country trying to raise our children in such a way that they can fit into either society. I’m sure you can envision the hilarity that ensues.

What do you view as the challenges of raising children in today’s world?

Our children are growing up surrounded by technology that was barely even in the idea phase when we were kids. That means children can put themselves out into the big, scary cyber-world where wolves lurk and boogie men wait for a chance to pounce. That makes me nervous.

I see the slightly older children in our neighborhood, gathering in parks to play on the DS or fiddle with their iPods instead of running and playing and doing all those things only children can do without getting weird looks from passersby. Childhood seems shorter in today’s world.

And I suspect some of these children at some point will have to have their electronic gadgets surgically removed.

I randomly stumbled upon it while searching for some reading material. Sometimes bumbling through life has it’s rewards (^_－)－☆

This is an original, first-time post to World Moms Blog from our new writer and mother of two in Japan, Melanie Oda. You also can find Melanie writing on her personal blog, Hamakko Mommy.