NORWAY: A Year On… 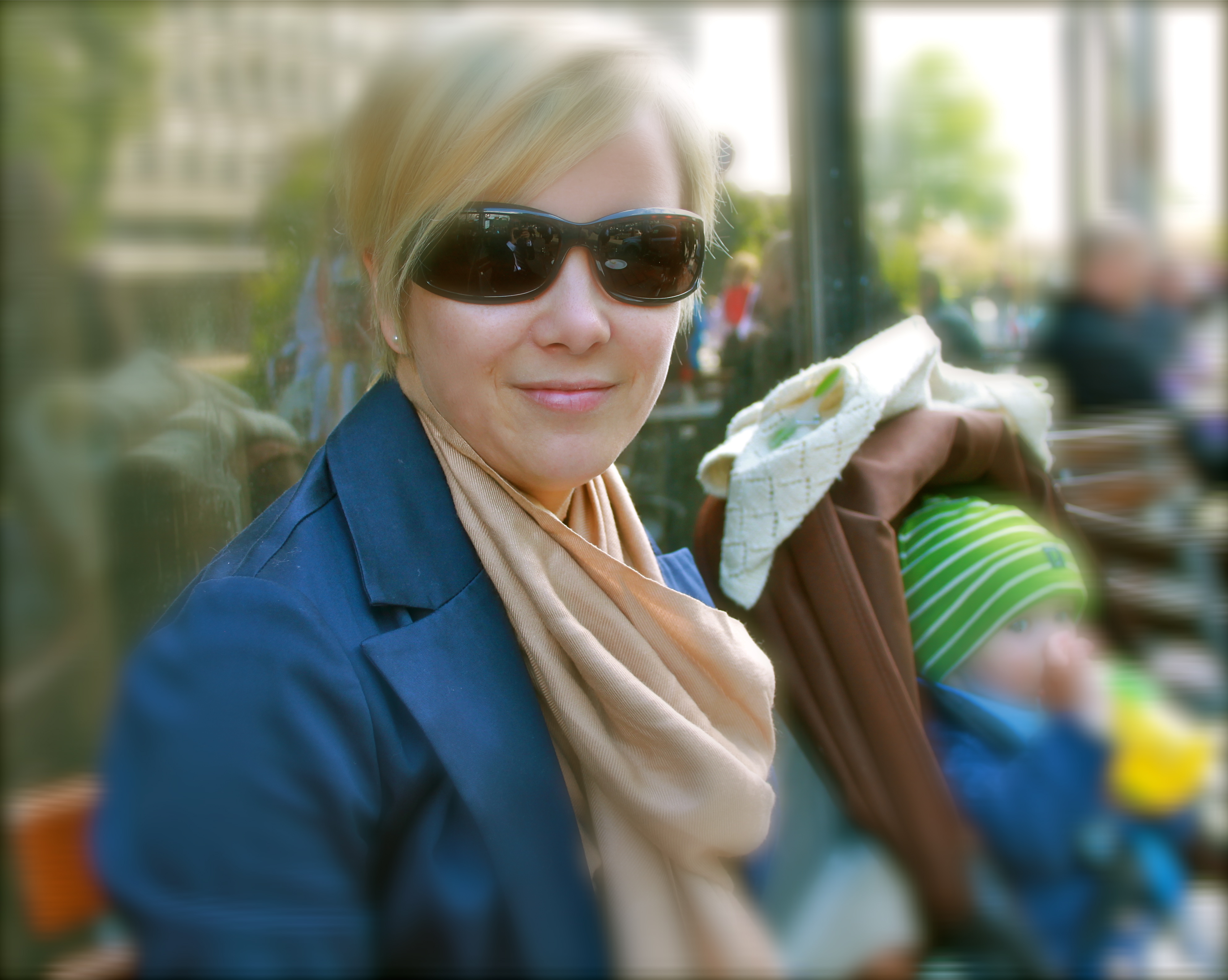 I was reminded recently that it was about a year ago when Jen asked if I fancied writing some articles about motherhood. I had never seen or read a blog before, and never thought that I would be able to write one but I tried, and I got hooked!

I just read the first article I ever wrote – and though I recognise everything I wrote, it still feels like a different me and a different time.

I had only been back to work for a couple of months after maternity leave and I was just getting used to this new ‘reality’ – and here I am, a year later, and this is reality now. Both my husband and I are working full-time and the wee lad is in nursery and he seems to enjoy it as he gets to run around as much as he likes. My husband takes him to nursery in the morning, and I pick him up in the afternoon, and we seem to have found some sort of a routine that works, for now at least.

A year feels like a very long time ago, and a lot of things have happened this past year. The wee lad’s first Christmas, and first birthday, first step, first word – a lot of ‘firsts!” Quite a bit of traveling as well to see family abroad, and I must say that flying now is more challenging than flying when he was a little baby! I also started to find myself again, and started to feel more like the me I used to be (all though I will never be the same again!)

There also have been a couple of disappointments this year – miscarriages, and in a way that makes us appreciate the little miracle that we do have in our wee lad even more.

The ‘me’ from a year ago would surely look at the ‘me’ now and think that she knows what she is doing.

A working mother of an (almost) two-year old wee lad. Surely she has everything under control, no more worries, no more questions… And yes I have quite a bit of experience now, but everyday there are more questions, more things to learn, and whenever I think that I know what I am doing the wee lad will think of something else to challenge me – he does like to keep me on my toes!

I am just starting to realise that I will probably never feel like I know what I am doing, that is just the way I am.

It gets easier and I get slightly less stressed about things, such as dinner, if the wee lad doesn’t want any dinner one day I now know by experience that he will be OK, and that he is likely to eat more the next day. So even though there are new challenges I have learned by experience that things will be OK in the end.

How have things changed for you in the past year? What have your blogging and/or mothering journeys been like?

The photograph used in this post was taken by the author.