CASTING A WIDER NET: Meet our First Mom in Kenya 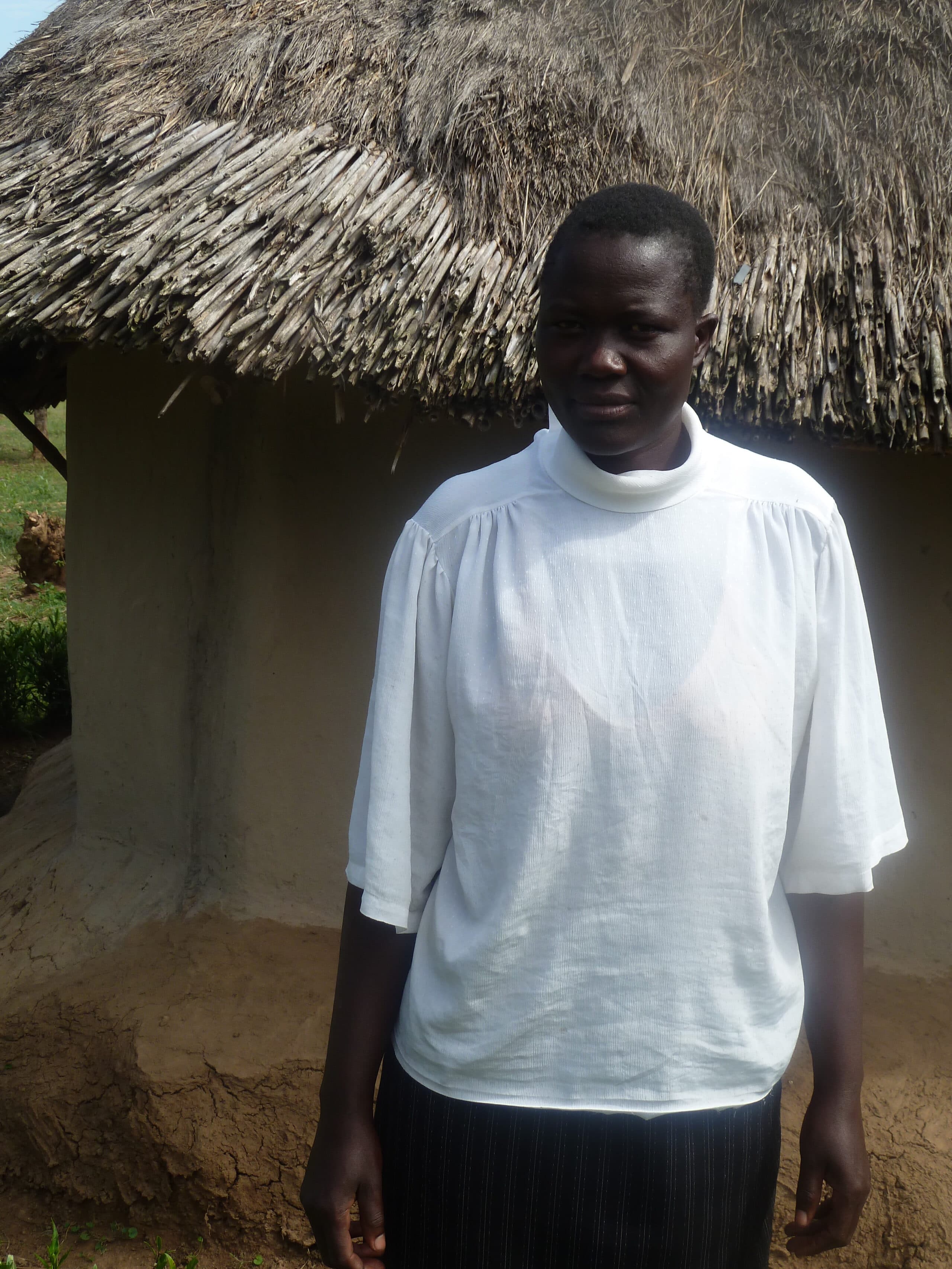 Our “Casting a Wider Net” series features mothers around the world who’s voices have typically been excluded from the blogosphere, due to lack of access to computers or the internet, low literacy or poverty. This feature aims to include their important and distinct perspectives with interviews and occasional video clips. 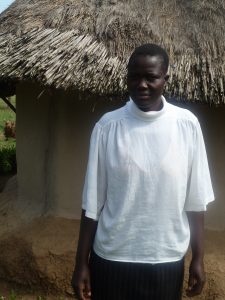 Meet Wilkister.  She’s a mother of seven children, including a remarkable two sets of twins, ranging from 7 to 18 years old.  She lives in Western Kenya and tends a shamba (farm) of maize, cassava, millet and vegetables.  She met her husband, a primary school teacher, when she traveled to his village to visit her sister who had married a relative of his.  The marriage was sealed with a pride price, she moved in to his homestead and has become an important member of his extended family.  Her relatives describe her as responsible, strong and hardworking.

Unlike many other women in her village, she graduated secondary school.  She speaks four languages fluently and worked as a translator for me on a recent trip to her village.  The following are some of Wilkister’s thoughts on marriage, family and life…

Wilkister’s mornings are full of activity.  After drinking her chai (a milky tea) and preparing porridge for her children, her first task is to head to her farm.   (Her children are largely self-sufficient and help each other prepare for school.) Depending on the season, she will either plant, weed or harvest in the mornings.When she returns from the farm she tackles the chores of her homestead. This includes sweeping the house, washing clothes by hand, collecting firewood or water from a neighbor’s tap  or nearby spring and preparing lunch for her children, who return from school each day for lunch.  Lunch most often consists of ugali (a pap made of maize and cassava) and stewed greens.  Because she lives in a large extended family, there are often women with which to share the work and provide company.

The afternoons are a time for relaxing, visiting friends or church or her Rosca group.  A Rosca is an informal savings group in which each week every woman contributes a little money and then the members rotate who gets to keep the money.  It’s proven a good way to encourage friends to save and also provides a social support network to discuss savings goals and barriers to savings.  Neighbors welcome each other freely and no one ever feels intruded upon by visitors.  To the contrary, visitors are considered a blessing.

In the evenings, she prepares supper, which is often similar to lunch, but might include yams or rice or beans.  Her children help both cook the dinner, over a fire, and then do the dishes when it’s over.  Her children sleep in their own hut, with the girls on one side and the boys in the next.  She has no problem encouraging them to sleep.  They simply head off to bed after dinner when the darkness sets in.  She lays down he head and sleeps soundly.

Wilkister describes her role with her children mainly in terms of education, discipline and providing for their needs.  She nursed all of her children, including both sets of twins for between one and two years.  She slept with all of her babies.  As they grew she guided them in learning their chores and correcting their behavior when required.  With a growing brood, the older children picked up the mantle of education and discipline, showing the younger ones how to do basic chores and work on the farm.  She works had to make sure that all her children go to school each day and struggles to find enough money to send them to school.

For Wilkister the number one challenge of motherhood is  ensuring that her children get an education.  School fees increase tremendously in secondary school and she worries about affording school as her children age.  Education is considered the ticket out of the village and a life of difficulty. Those who are able to find salaried jobs anywhere in Kenya leave the village and support several family members back home.  Wilkister’s brother-in-laws work as police officers in the capital city, Nairobi, and send money home to support a growing extended family.  Her dream is for her children to get enough education that they have the opportunities in life that she has been denied. She sees clearly the difficulties that lay ahead but, through her Christian faith, has optimism and hope that her children will succeed.

Rewards to being a mom

It was difficult for Wilikister to think about the “best thing” about being a mom.  The question didn’t seem to make much sense to her.  Being a mother was simply never a decision.  Growing up, she took for granted that she would be a mother and looked forward to having her own family.  She feels horribly for women who are unable to have their own children, who worry that their husbands will take another wife.  She believes that wanting children is simply natural, that children are a blessing, and everyone should have “at least one.”

Her own children provide her comfort and help.  Now that they are older, they can assist her with the heavy weight of tasks around the homestead, such as preparing meals and washing clothes and dishes.  By contrast, those women with few or no children do not have that crucial support.  Wilkister doesn’t wax poetic, the way Western women do, about the joys of motherhood.  The whole endeavor is more pragmatic and less questioned.  But her love and devotion for her children are evident in the tirelessness she exhibits providing for them and working to ensure that they have a wider range of options and opportunities than she faced in her youth.

Update: We recently learned that Wilkister lost her husband and father of her seven children to liver disease.  He was one of the only family members with a job, a school teacher, and supported much of his extended family.  She will likely not be able to support her children into secondary school.  If you would like to help support Wilkister and her children please contact ksiegal@yahoo.com to discuss possibilities.