PHILIPPINES: The Things Our Kids Learn Behind Our Backs 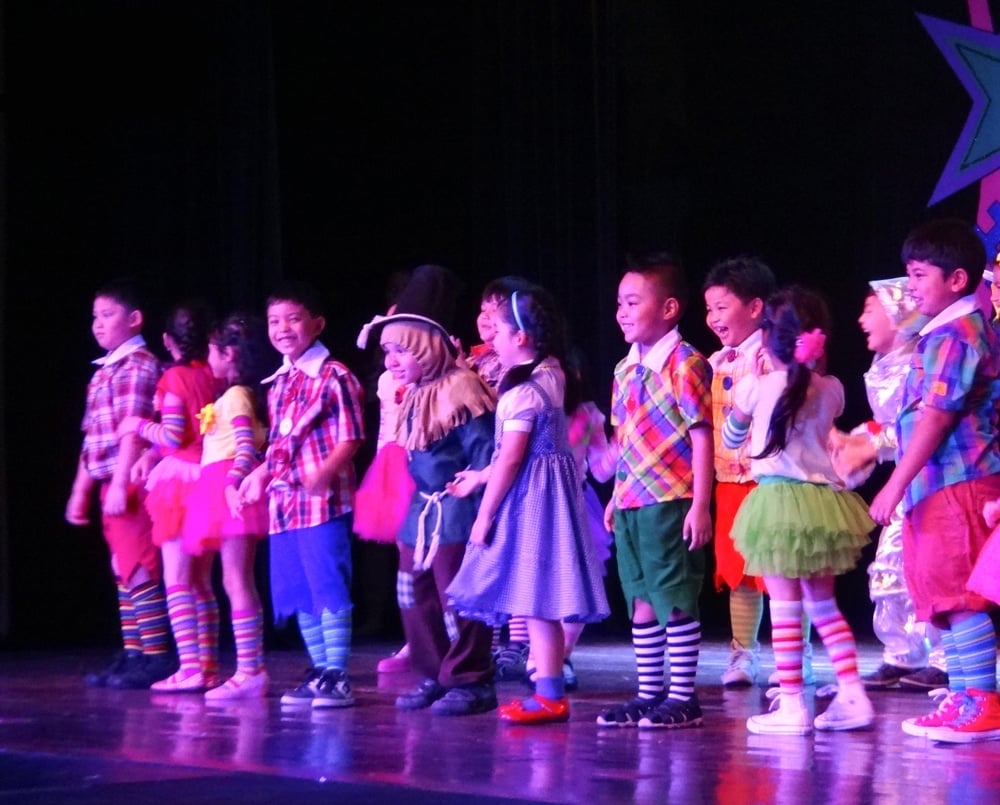 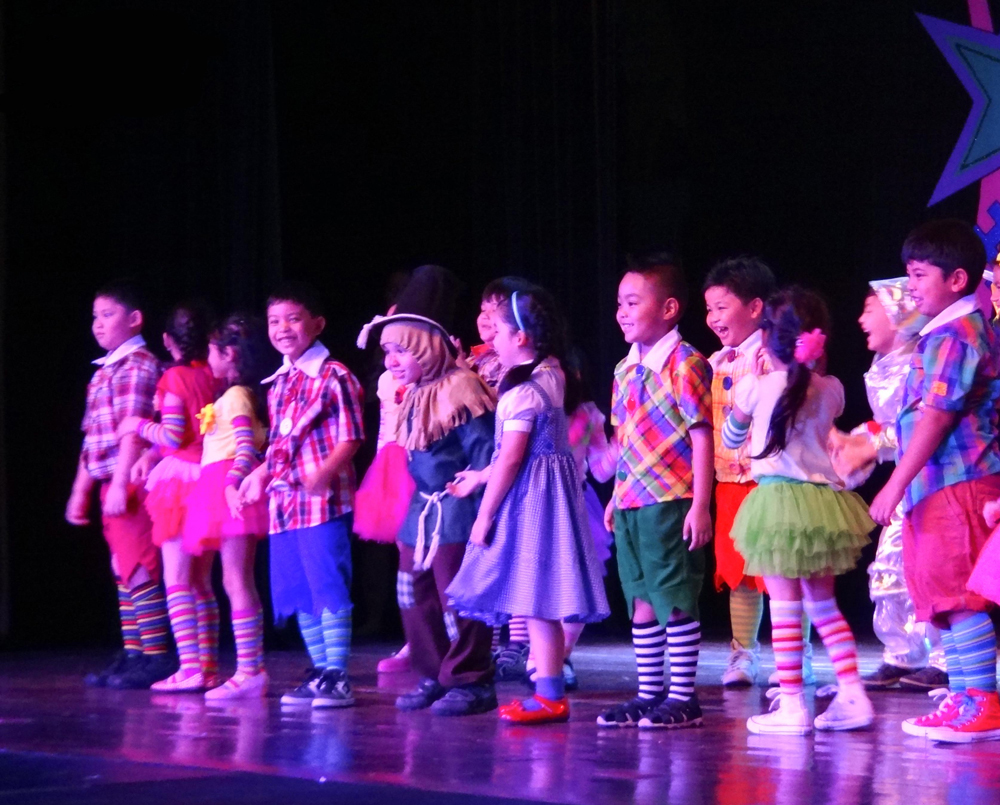 I worry a lot these days. Come to think of it, I’ve always been a little bit of a worrywart, but it seems to have gotten worse in the last few weeks. I worry about big things like our health, our family’s financial situation, getting a home of our own, and even the well-being of my parents and parents-in-law. I worry about the little things too, like what to prepare for lunch, the small pimple sprouting on my chin, and even about what activities to do with my son this summer. Yes, I worry, and sometimes I wonder if worrying is part of a mother’s nature, or if I’m just being an exaggerated version of how I’m supposed to be. It could be an age thing too, something new that sprung from my turning 30. Goodbye carefree 20’s, hello 30. I really am not sure.

I noticed that a lot of what I worry about involves my son. I suppose it’s because I have come to terms with the fact the he is now a big kid, no longer a baby, and no longer easily swayed by mom and dad. His peers now play a huge part in building his character and in influencing him to be or do certain things. And that doesn’t just worry me. It actually scares me. I get worked up over the things my kid may be learning in school because I’m not there to impart the little bit of mom-wisdom that I think I have. No, it isn’t the education that I have trust issues with. It’s the time spent outside his classroom, with his peers, away from his teacher’s guidance.

All of this actually springs from one very important day in my little boy’s life that I seem to not be able to get over. It happened sometime last year, during the middle of school. He told me about a conversation he had with his friends after class. They were either talking about, or singing a One Direction song, and then one of his classmates said that One Direction is gay. I almost fell off my seat.

Call me conservative or overprotective, or whatever you will, but this is one topic that we’ve not discussed with my son. He is only about to turn seven and I just don’t think that it’s something he will be able to completely understand at this age. Honestly, he hangs out with some of our gay friends, and he sees them as guys who are extra fun and extra noisy. Now for this classmate to instil a negative idea of gay into my son’s mind really made me upset.

I asked him if he knew what gay meant. He said “Nope.”

Then I blurted out, more to myself than to him, “I wonder where that little boy got the idea that One Direction is gay.”

To which my son shockingly answered, “From his mom.”

Who is the mother of this child, and what is she teaching her kid?

All of a sudden, I ran a mental inventory of the things that my son could be picking up from our home. He is surrounded by six adults in this house, and maybe he was hearing things that he shouldn’t be hearing. All of a sudden it occurred to me that he could be sharing conversations we were having at home with his peers. After giving it some thought, I’ve decided that we’ve been fairly careful around him with swearing, discriminating ideas, and other things that cold possible lift whatever veil of innocence still remained in the mind of my child. A veil that I thought was still stronger than it actually was. But apparently, that veil has been penetrated by thoughts and ideas of other persons and other families through his friends.

I asked him if he knew what being gay meant, and he said no. So we had to explain it to him, the best way we knew how. We even gave a few names of our gay friends who he likes to hang out with. He said that he thought that those guys were fun and cool. Thankfully, he still seems to have a positive image of gay people, and I want this to stay.

I have nothing against my son being exposed to the reality that is out there, but I just want to make sure that he is properly guided in the process, and that the exposure doesn’t happen too fast. I guess ultimately I am protecting him and his being a child. I want him to run and play and get stinky and dirty. I want him to shyly tell me that he thinks a girl is pretty, without having him telling me a side story about that girl asking for his mobile number so that she can text him. Yes, that happened, and they are only seven, and in my opinion, not mature enough to handle texting.

I want my son to enjoy life as a child the way we did, before computers and Facebook and the internet, the way I still believe a child should.

Do you feel that children these days are growing up faster than they should? How do you deal with questions your kids ask about homosexuality, smoking and other vices, and things they generally see from other grown-ups? What are your thoughts on kids texting or having their own Facebook accounts?

This is an original post for World Moms Blog by Mrs. P Cuyugan of the Philippines. The photograph used in this post is credited to the author.