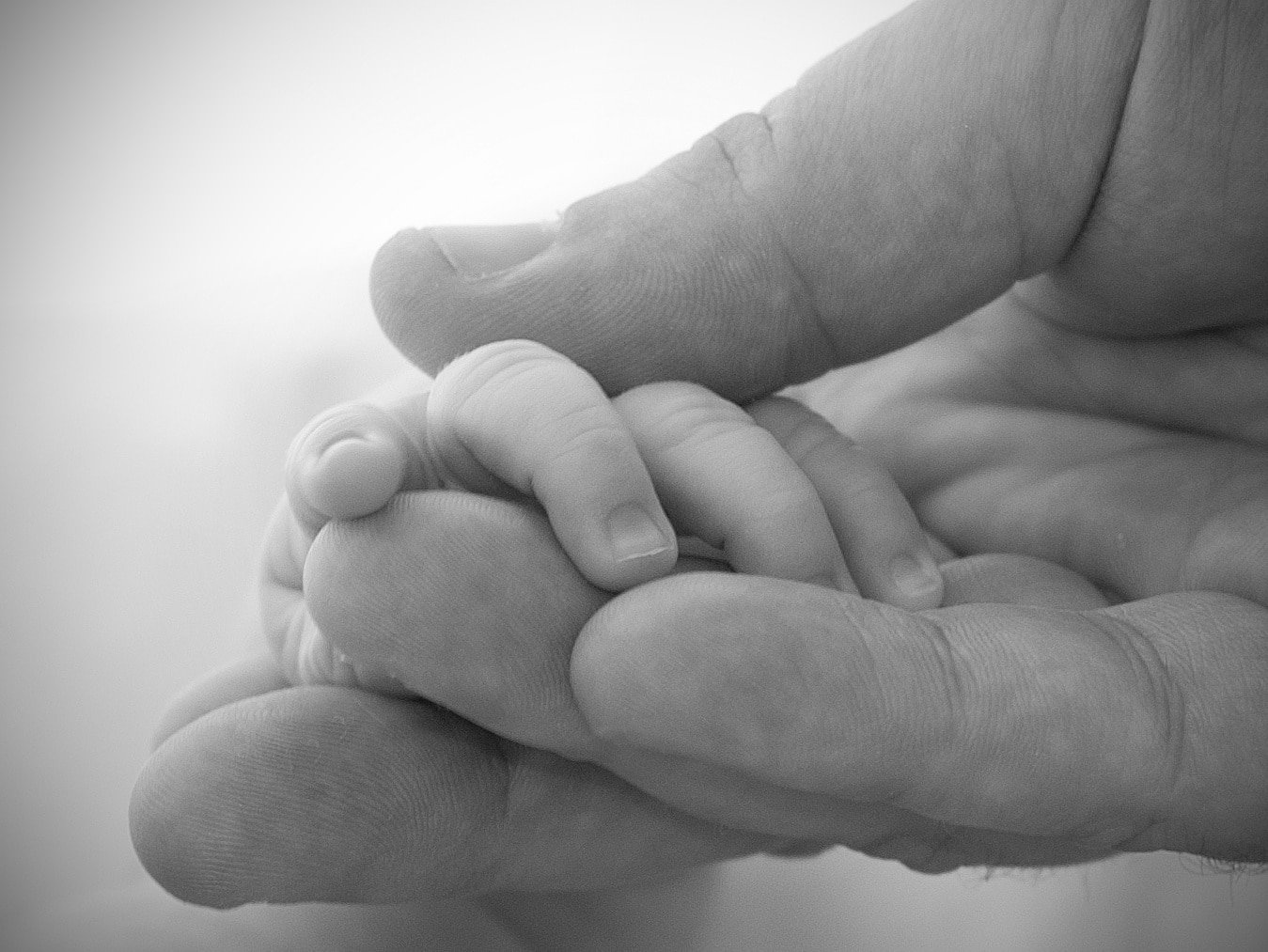 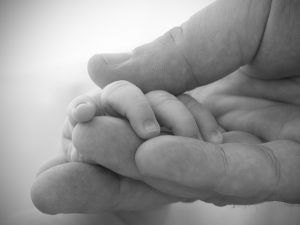 We continue honoring the fathers out there, even after Father’s Day! Today, Veena writes about her thoughts on the roles of fathers, and their unique hallmarks.

Motherhood and Mother’s Day are celebrated the world over – but  how much does the world really realise a father’s sacrifices for his family?

According to Merriam-Webster, a father is :

a. A male person whose sperm unites with an egg, resulting in the conception of a child.

b. A man who adopts a child.

c. A man who raises a child.

As mothers, we all know the amount of work involved in raising a child. So, how many of you would agree to the first definition of a father – sperm uniting with an egg? Or even the second?

A father – in the truest sense of the word – is one who begets a child and stands up for the mother and child through thick and thin. He is there during the sunny times and rainy days, during happiness and sorrow. And through sickness and health.

I am a full-time working mother – made possible only with the complete support of my husband. When I have to travel on business trips, or stay late at office, he is there for my Li’l One.

India (where I am from) is a patriarchal society with the men taking the upper hand in most spheres of life and work. When a girl gets married, she is usually expected to resign if her husband (or his family) doesn’t want her to work (often with no regard to her wish to continue working), she may have to move to a new city if her husband is located there, and more often than not, she is expected to give up her job once she has a kid. Or if the husband gets a posting abroad, the wife just has to drop everything and follow him there.

Sometimes when I go home, there are relatives who look askance when I say I have to attend a call or a meeting, or that I have no time for some thing. According to some of them, I should be devoting more time to womanly pursuits – like cooking, attending Church or some such activity.

This is quite funny, because my paternal Grandfather was a person who believed in a girl’s right to education and managed to get all 3 of his daughters educated and in government jobs. And he had just 2 granddaughters (me and a cousin) from a brood of 10 grand-kids, and both of us are full-time working mothers. Needless to say, none of the women who married into the family are working outside the house (for various reasons).

I have nothing against home makers – my Mother is one herself – and I am eternally thankful to her for her decision to stay home and look after us. All I am saying is that no one has any right to judge whether a woman should work or not, and decide what should be her priorities in life.

Now, I have a tremendous opportunity to move to Singapore, and my husband is again there for me – completely supporting my decision, and ready to move over as a family – not heeding any unwanted voices that may whisper about the inappropriateness of a husband moving because of his wife’s work priorities.

So far, I have just seen a single friend who moved abroad because his wife was transferred there on a project. And here I am – honoured to have such a caring person as a partner. He is always there with a helping hand in the kitchen (one place I detest). He has a bad back, and yet refuses to let me carry the heavy stuff. Every time I am back from my business trips, he insists on driving over with Li’l One to the airport, so that I don’t have to worry about getting a cab late at night. And no matter how worn out he is, he always has a smile for Li’l One and me.

In fact, it is all there in the little things – the way he always slows down the car to allow a person to cross the road, or a car waiting at a U-turn to take the turn. Or the pains he has taken to win over my family, in spite of us having an intercaste marriage (a terrible taboo in India) and even after having been subtly snubbed by some of my extended family (something that could very well result in cutting ties with the wife’s family forever).  Or even the times he has packed up the house during the umpteen moves we have had ( 6 in the last 7 years), and let me go to a friend’s place or my home (and yes, I offered to stay and do the packing, but he was insistent that I leave it all to him).

Here is a salute to Fathers all over the world!

What makes your partner the best in the world? How does he help you out in your day?