UNITED ARAB EMIRATES: Where Is the “Developing World,” Anyway? 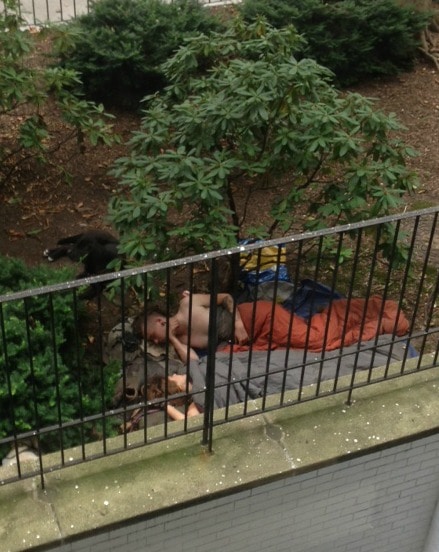 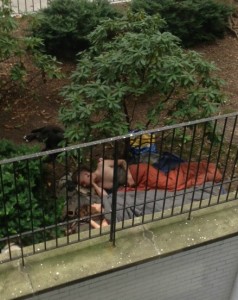 Ever since we moved out of Manhattan to Abu Dhabi, in the summer of 2011, our family has been lucky enough to do a lot of traveling. Seeing the world had been, in fact, one of the primary reasons we’d decided to make our move–well, that and the fact that we’d been offered interesting jobs in a fascinating (and sometimes frustrating) city.  Our move coincided with a kind of “sweet spot” for our kids: they were old enough to be able to experience our travels and remember them…but not so old (read: teen-agers) that separating them from life in New York, in the shape of things like sports teams and romances, had become impossible.

So off we went, carting twelve suitcases to the other side of the world, not entirely sure what we’d find when we arrived, but ready to explore.  We’ve had some great trips and amazing experiences, seen stunning beauty and gut-wrenching poverty. Our journeys are not terribly rugged or adventurous (our kids aren’t that old yet, and let’s face it: I’m a big believer in things like indoor toilets and mattresses, which is to say: I’m a wimp), but I like to think that we are all being opened to thought-provoking encounters of all sorts.

This summer, when we traveled to one of the world’s great cities, I had a whole series of thought-provoking conversations with Caleb, who is nine, and who became increasingly upset by what he saw in the city: the noise, the sirens, the sidewalks clotted with people, trash cans full to the brim, dog poop on the sidewalks, and most troubling of all to his young eyes (and to mine, too), homeless people everywhere: camped out under construction scaffolding, sleeping in the parks, huddled on staircases, begging on the corners.

At least once a day during our trip, I would find myself in one of those impromptu Serious Conversations that children drift into, almost always when you’re trying to calculate whether it’s faster to take a cab or a bus, or where the nearest public toilet might be, or if that person walking by was famous or just badly dressed.

Caleb wanted to know, every time we passed someone sleeping on the street or scrabbling for food in the garbage cans or begging for pennies on the corner, why the person was homeless. Why were they begging, why wasn’t anyone taking care of them, why didn’t someone do something?

All very good questions and none with particularly satisfying answers.

I talked to him about shelters and clinics and food banks; I tried to explain that governments do try to take care of the people but it’s complicated. Even as I talked, I could tell that Caleb wasn’t convinced. He simply asked if he could have more money to put into someone’s hand. And he kept coming back to why? Why are people homeless?

And that’s when I started to wonder: does it matter why someone is homeless, or does it only matter that they are homeless?

Anyone who lives in a city where there is a homeless population may have done the quick calculus that results from giving this person some money but not that one, or offering this person a sandwich and shaking your head “no, sorry” at another.  Does that mean that I have less compassion for the heroin addict nodding off in the park than I do for the shoeless man having an argument with a street sign? Or rather, do I have the same level of compassion but not always the same willingness to put change in the begging bowl?

My compassionate self took a real hit, however, early one morning when we looked out our second-floor apartment (cheaper than staying in a hotel!) and saw three people and their four dogs sleeping directly under our window. I recognized the multiply pierced threesome as part of a group of junkies who hung out in the park near the apartment—and now here they were sprawled in their sleeping bags between the bushes and the building.  I realized it was these dogs whose yowling had woken me up in the middle of the night, and it was all I could do not to pour water onto their sleeping tattooed heads.

“They really need to do something about the hobos,” Caleb said (to him, all the homeless are “hobos”). “People aren’t going to want to come here anymore if there are so many unhappy people everywhere.”

I didn’t have the heart to tell him that the people sleeping outside our apartment weren’t so much unhappy as they were stoned, but his comment made me smile because of his utterly unintentional irony.

You see, this city filled with hobos and unhappy people wasn’t in the developing world; it wasn’t some ancient European city, or Cairo, or a city in India.

We were in Manhattan.

How do you talk to your kids about homeless populations? What’s your giving philosophy? And what kids of questions do you get from your children about homelessness?