SINGAPORE: Dealing with my imperfections 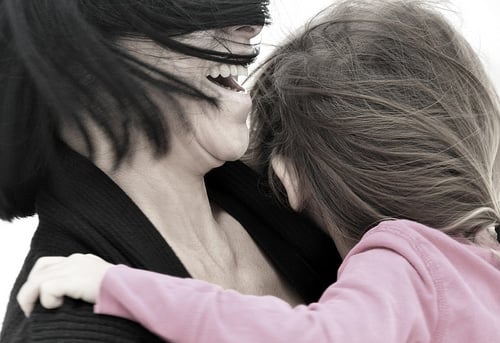 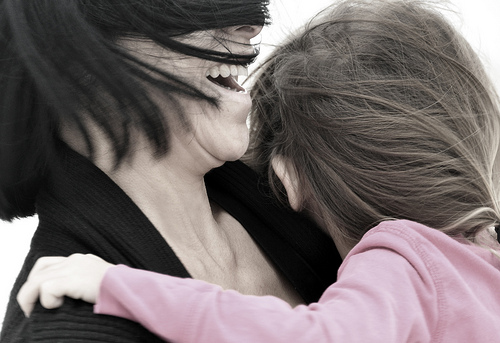 I’ve made many mistakes as a parent.

I’ve yelled, spanked out of anger, accused and spoken hurtful words out of frustration.

Only to realise that there’s no way to undo the deed…well, except to say “I’m sorry” to my children.

We had a recent episode where I came home from work to find out that Vera had in a moment of fury, grabbed a cane and hit her god-grandmother. I, in a moment of outrage, swiftly used the same method of punishment on her.

I was shocked to hear of her actions, as we’ve never heard of her using force or violence on anyone in our home.

That evening, I cried. Because I felt like I had failed as a mother.

I wondered if it was because of my own disciplinary actions on her, that had taught her the example of using the cane to lash out when she was angry.

After we were calm, I sat her down and taught her some ways of expressing anger, ways that are more socially acceptable such as shouting into a pillow or hugging her favourite soft toy.

I also apologised for having been so angry, and for spanking her when I was at the peak of that anger.

After discussing with my husband in private, I realised that I’d made the mistake of not allowing her to give her side of the story, not seeking to understand what was in her heart and mind when she made that grave mistake, before disciplining her, not giving her any benefit of doubt. In my fit, it did not dawn on me that I wasn’t there to witness the incident, and therefore cannot be fully aware of the circumstances that had provoked her to such behaviour.

I’m not trying to make excuses for her behaviour; it’s definitely wrong for her to hit someone else. But it’s true that it’s far from her generally happy and eager-to-please temperament. It’s also true that I can never fully comprehend what had happened, after-the-fact. Therefore, I also shouldn’t resort to extreme forms of punishment, after-the-fact.

For the record, she is 4 years 7 months old, and the last we had used the cane on her must be about a year ago.

Despite my desire to be right, to teach right from wrong, and to set a good example, I see that there’s still much to be left wanting in my own parenting journey.

A friend once said that God designed parenthood to reveal our flaws and insecurities, so that we can work on them and become better people. I think that’s true.

And of course, the driving force behind that change is love.

Instead of berating myself and drowning in mommy guilt, which we all know can be paralysing, I have to keep moving forward, and focus on what I can do better instead.

I don’t think I’ll ever be able to put a complete check on any of these things, but I know I have to keep growing, keep trying, keep moving on, both for my sake and my family’s.

My child made a mistake. And I did too. But I’ve learnt from this episode, and I hope she as well. And that is what’s most important.

I leave you with a quote I read recently that’s stuck on my mind and heart as I trudge along this life-long journey of parenting:

“Children brought up in homes where they are free to be different, vulnerable, candid, and to make mistakes learn firsthand what the genuine love of God looks like.” (Grace-based Parenting)

This is an original post by June Yong for World Moms Blog.