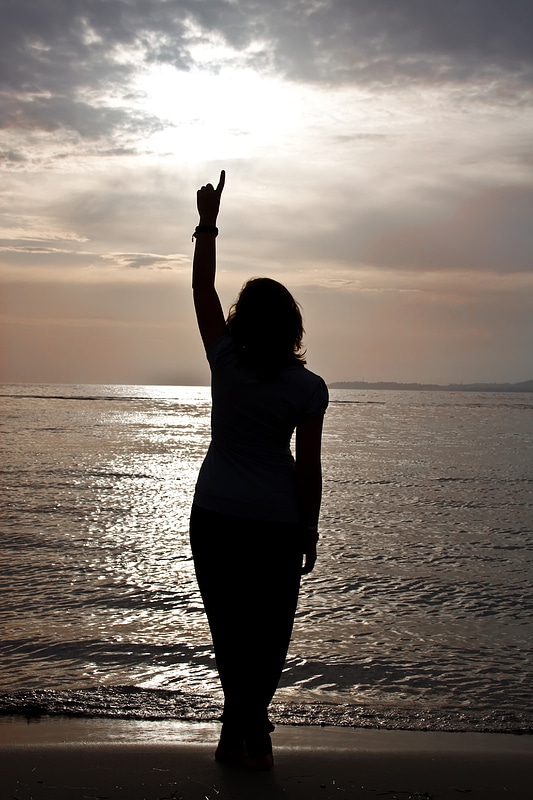 AUSTRALIA: If I Had My Time to Do over Again 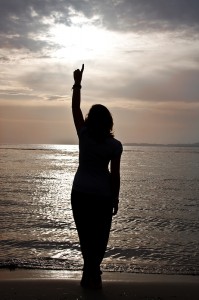 I was seventeen years old and I thought I knew it all, as only a teenager can believe. How wrong I was.

Motherhood is the biggest learning curve any woman can embark on and there is no right or wrong. If you love your child, can keep him safe from any major harm and bring him up to be a halfway decent human being, than I think you’re doing alright.

Then again, sometimes all the right parental steps in the world can’t prevent what life throws at us or what our children become.

The thing is, in my case, if I were to do the motherhood thing over again, I’m not sure that there’s a whole lot I would do differently. Although given a chance, I probably wouldn’t be quite so hard on myself and I’d probably take a little bit more time out for me.

I was my own toughest critic and at times I could beat myself up better than anyone else about how I was failing as a mother.

As a mother, you do the best you can with what you have.

I believe that no-one can say what is right or wrong about motherhood. Breast fed baby or bottle fed baby, working mum versus stay-at-home-mum. How we raise our children is our choice and that is what contributes to a world full of people with different personalities, who have a multitude of experiences and knowledge to add to the great big melting pot of people.

Yes I’m feeling slightly nostalgic as we celebrate my oldest baby’s birthday today. I consider many of my friends who now have young children and I wonder whether it would have been wiser (like them) to wait until we were better off financially and more established in our careers and life experience.

When our friends were marching up the career ladder, partying hard and taking overseas holidays; hubby and I were having sleepless nights and staying at home making our own fun and eating home cooked meals.

Then I consider the fact that my children didn’t want for the important things, they had food in their bellies, a roof over their heads and a wealth of love and good times. Yes we struggled financially and stress kept me awake on many long nights. My kids might not have had expensive toys and name brand clothes, but they grew up loving the outdoors and learning to make their own fun.

Now at the age of 42, I’m ready to start living my life. In the last few years I’ve had to sprint up the career ladder to catch up with others my age and that’s had its own set of challenges as well. The good thing is, my youngest baby is now 16 and I’m still youthful enough to enjoy my life and all the challenges which lie ahead.

Besides when I get nostalgic for babies, I now have my grandchildren to love and adore and the energy to still enjoy them – not to mention the added benefit of being able to hand them back.

The reality is, if I had my time to do over again, I wouldn’t change a thing.

What about you, are there things even now, which you know you would do differently?

This is an original World Moms Blog post by Inspiration to Dream of Adelaide, South Australia. Fiona is the writer of Inspiration to Dream and can be found writing or reading in every spare moment that isn’t filled up with work and her three boys, and of course with a bit of spare time thrown in for hubby as well.