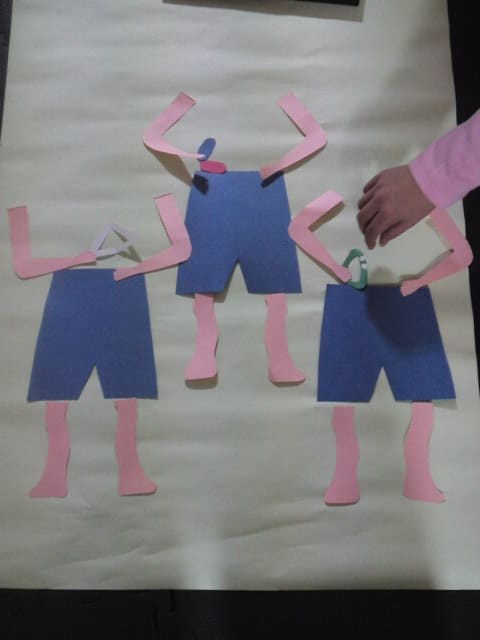 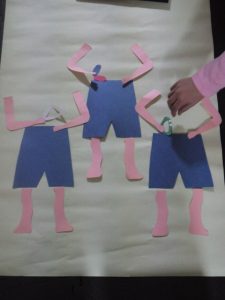 A Work in Progress

One of the first things I noticed when I moved to Japan, standing as I did in many a cold gym on a drafty stage being stared at by bored students, is that in Japan even small changes are deemed deserving of a ceremony of some sort. I worked as an assistant language teacher dispatched by the board of education to seven different junior high schools. On my first day at each and every one of those schools, an assembly was held to welcome me. The principal gave a little speech. I gave a little speech. The head English teacher and a student representative gave a little speech, too.

On my last day, a very similar ceremony was held. Except that this time I got flowers. Seven bouquets of flowers and me trying to leave town…. I tried at other jobs, when other coworkers were leaving, to explain that these giant bouquets, while beautiful, were actually not desirable for someone who was (more often than not) preparing to leave the country.

“The flowers,” I was told, “Are not for the person leaving. They are for the people staying behind.”

Now I don’t know about where you are from, but I have no memory whatsoever of having a preschool graduation, much less an after party. My parents may have privately celebrated my ascension into free (!) public schooling after I’d gone to bed at night, but I don’t think there was much to it.

(Hold on a second while I get a cold compress for my splitting headache….)

At my daughter’s preschool, it’s a huge deal. And it’s all put on by the moms. I don’t think this experience is rare for a Japanese preschool, but to me it feels totally over the top.

It starts off in October (a full six months before The Day), with each mother being assigned to a committee. And I do mean everyone, including, for example, my friend who has three kids under six and another on the way. There are a host of different committees, the lunch committee, the keeping-children-in-line committee, the video committee, the slide show committee, the teacher’s present committee, etc. I’m on the decoration committee.

It seems like it would be simple enough. Maybe some paper chains and balloons? But no. There will be a balloon archway for the teachers to walk through. We will decorate the back wall with scenes (we have to draw) of the momentous events that have transpired in our 6-year-olds lives at preschool. (I’m in charge of drawing a poster for sports day and the yearly school play.) There will be a podium decorated with paper mâché animals, mobiles hanging from the ceilings (no clue how we are supposed to get those up there,) flowers and tinsel on the walls, etc., etc., etc.

I’ve already spent hours in meetings that I feel we’re pretty pointless, not to mention hours on actual decorations, and I’m sure there will be an hour or two on the day for decorating and cleaning up.

I’m having a hard time thinking of any of this as being more than wasted time. But I have to wonder if,  like the flowers being given to the leaving teacher, the send-off party is not actually for the children at all.

What kind of ceremonies are held at schools in your country? To what extent are parents involved?