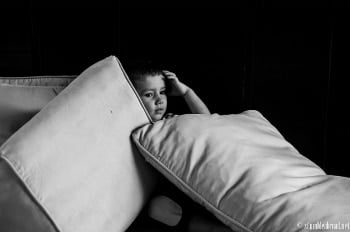 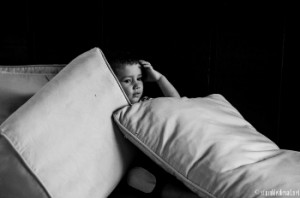 Evan has not only learned to voice his frustration but has become a strong little boy with convictions. He will call my husband and I out on our mistakes and let us know how he believes what we are doing is not fair and shouldn’t be done. Sometimes I just chuckle, but sometimes my heart just skips a beat. For Evan, unfairness is represented by tangible things he cannot have or those few extra minutes in front of the TV that he wasn’t allowed. I feel so blessed that, so far, this is all the unfairness he has had to face. In the past few weeks, however, Evan has experienced a new kind of frustration. We recently explained to him that in a few months we will move to a new home. Although it’s our home country, we have never lived there as a family, and this is the first time Evan will get to experience his passport country for more than a few weeks. According to our passport, we are going home, and Evan thinks this is unfair.

For Evan, it is unfair that we won’t be able to take our beloved nanny with us, and that he won’t get to see his school friends and neighbors. We are so unfair for putting his toys in boxes and even worse leaving behind those he was outgrown. It is just not fair that we won’t live in “Inonesia” (Indonesia) anymore. He is very concerned about his bed, his blanket and his new bike and at times I feel like he just might be right. Perhaps we are being unfair to him and his brother for severing their roots in Indonesia and making them start from zero. But then again, we chose this lifestyle and determined that this was what we wanted for our family even before we were married.

This is the first time that Evan will experience a little bit of heartbreak but a whole lot of love from those we are leaving behind and those who are waiting for us State side. It hurts me to see him so concerned about the upcoming move and I know without a doubt that this process is challenging and painful for him. This is the first time he will get to live in his home country and through the pain of leaving home as he knows it, I am certain he will grow into a stronger little boy resilient through times of change and uncertainty.

It is not fair that it will take Evan less time than me to settle in his new home, but I’m so glad it will.

Was there a moment in your kid’s lives when you realized that they were not little kids anymore? According to your children, how is life unfair?

This is an original post written for World Moms Blog by Ana Gaby.  You can find Ana Gaby blogging at Stumble Abroad.