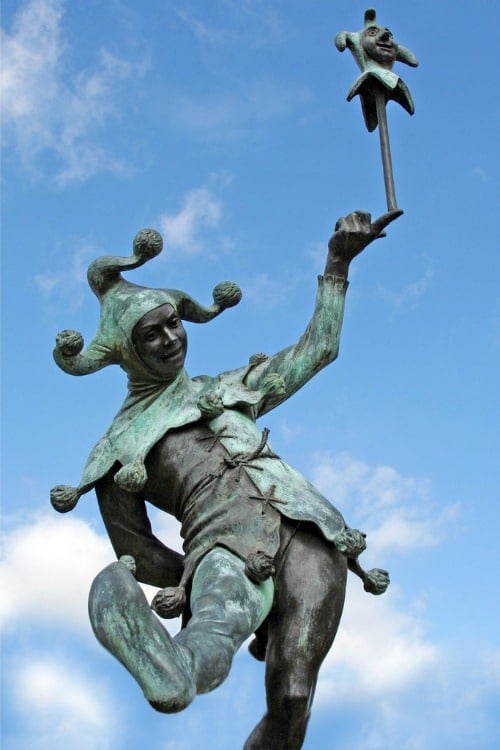 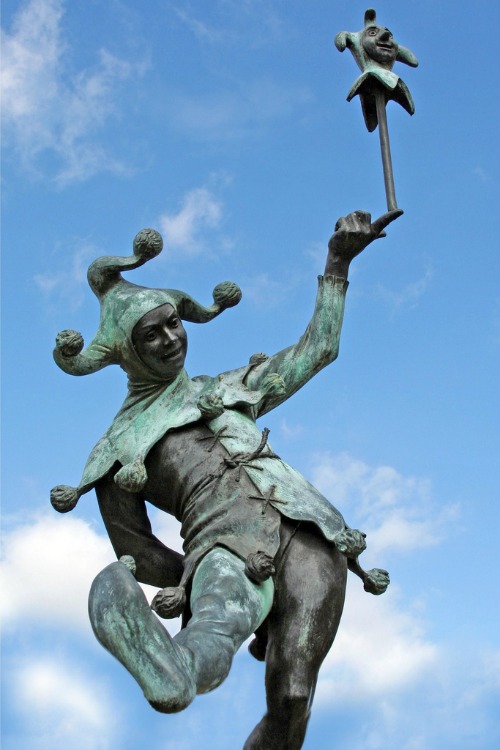 Summer break is upon us once again.  With summer, comes sleeping in, summer vacations, and eating sweet watermelon every day. However, there is something else that sneaks its evil little way into summer as well….

On our way to my daughter’s swimming lessons this morning, my son asked me from the back seat, “What are we going to do today?”  Since it is summer break, I had planned out my whole week for my kids, I told him we had a play date with some friends at a local indoor playground.  Both my children were happy.  They were happy playing with their friends and happy going to lunch until we reached our house.  Both of them came up to me and said, “What are we going to do now?”  I told them that they had tons of things to play with, books to read, and crafts supplies to make things.  They both looked at each other and then at me and said….the dreaded “B” word…   “I’m bored!” In “kid lingo”, that translates  to “Someone entertain me!!!”  That evil little word wiggled its way into our summer break.

It hit me like a ton of bricks….how did I get to this place?  Seriously, how in the h#$$ did I get here…to be that mom who feels like it is my job to entertain my kids every waking minute of the day?  Maybe it’s the teacher in me who still feels like I need a “lesson plan” for the week, and in this case my planning is my children’s lives.  Maybe it is the pressure I am feeling from other moms who are talking about the different camps and programs they have their children in…I don’t know…but I really want this pressure of feeling like I have to be the court jester in my house to go away!!!!

I have read on several other blogs about moms who are trying to take a step back.  One blog even talked about giving her kids a “good ‘ole 1970’s summer”.  My question is, when did this happen?  When did we as mothers feel it is our duty to spoon feed our children fun?

When I was young, my mom sent my brothers and I outside to play. And when I say play, I mean we played outside all. day. long.  We didn’t have a ton of money when I was growing up, so we played with what we found in the backyard.  We had a swing set and a creek which ran through our back yard.  There were so many pine cones on the ground from all the pine trees all around.  We pretended for hours outside with our friends.  The creek was a river that Pirates tried to cross, the pinecones were the fish.   The swing set was our pirate ship sailing through the ocean (Hans Solo’s spaceship from Star wars)…it all depended on what mood we were in.  We were bored sometimes.  But, I think it was from those times of boredom that we became so much more creative in what we were capable of doing.

My own mother has and always will be a huge part of my life, and I still talk to her daily on the phone. One thing she has told me from the very beginning after we brought our son home is that it is okay for children to be bored.  We as parents can (and should) expose them to all the possibilities in this world but then it is up to them to absorb what they see and try to figure out what they will do with all the experiences we present to them.

I admit, I have been a hovering parent…I stressed out when I thought my son was eating too little as a baby and too much as he got older.  I was worried when he didn’t start to crawl during the appropriate “window”. I worried about how hard it was to potty train my daughter.  I have scurried around to take my children to different museums and places, and one thing my mom always says to me is, “We never did all of those things for you and your brothers.  I guess it was just simpler when you were little.”

I wonder was it that much simpler or was it just a little smarter?  How did we make parenting so much more complicated?

So, after my children told me how bored they were, I told them that they could figure out something they could do that involved no T.V. and no electronics.  Of course they thought I would help them find something to do.  I told them I needed to start packing for our upcoming summer trip to Michigan and they would have to come up with something on their own.  Their faces actually looked a bit horrified at that prospect, but I’ll tell you they did come up with something.  After about an hour upstairs and hearing them laughing together (which is a miracle in and of itself) they came down and told me they would like to show their fashion show they had put together.  I have to admit that I was quite happy that there is an imagination rolling around there.  I just need to make them tap into it a bit more.

I am going to continue reminding them this summer of how they can come up with creative things to do“ON THEIR OWN”  and not always rely on me to do something for them.  I even came across a sign posted on a Facebook post last week that says “Are you Bored?  Have you Been Creative, Outside play, Read a book, Exercised 20 minutes, Done something helpful?”  This is posted on the side of my refrigerator and before they even think to say the dreaded “B” word, they have to look at the list first.  If they do utter that awful word, they have to pay me 25 cents from their allowances for every time they say it.  The first day I made $1.75.  That was a week ago.  Today I only made $.25.   I have told my kids that only boring people are bored.  Creative people find something to do.

How do you handle school breaks with your children? Do you also feel like a Court Jester at times?

This is an original post to World Moms Blog by Meredith.  You can check out her life as an expat in Nigeria and her transition back to the U.S. in her blog www.wefoundhappiness.blogspot.com/.

This photo has a creative commons attribute license.