SOCIAL GOOD: Behind AIDS – Perspectives from Canada and Tanzania 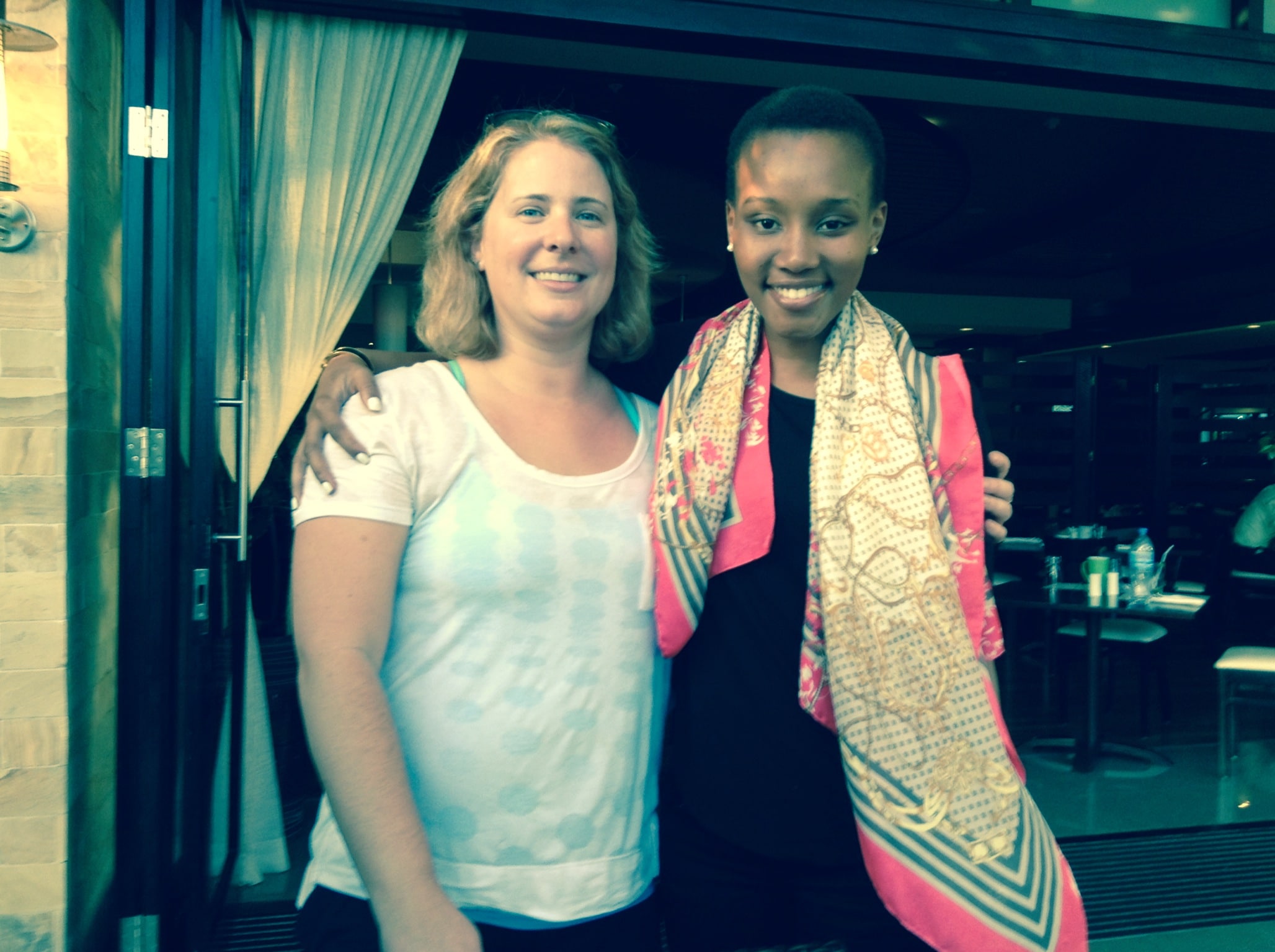 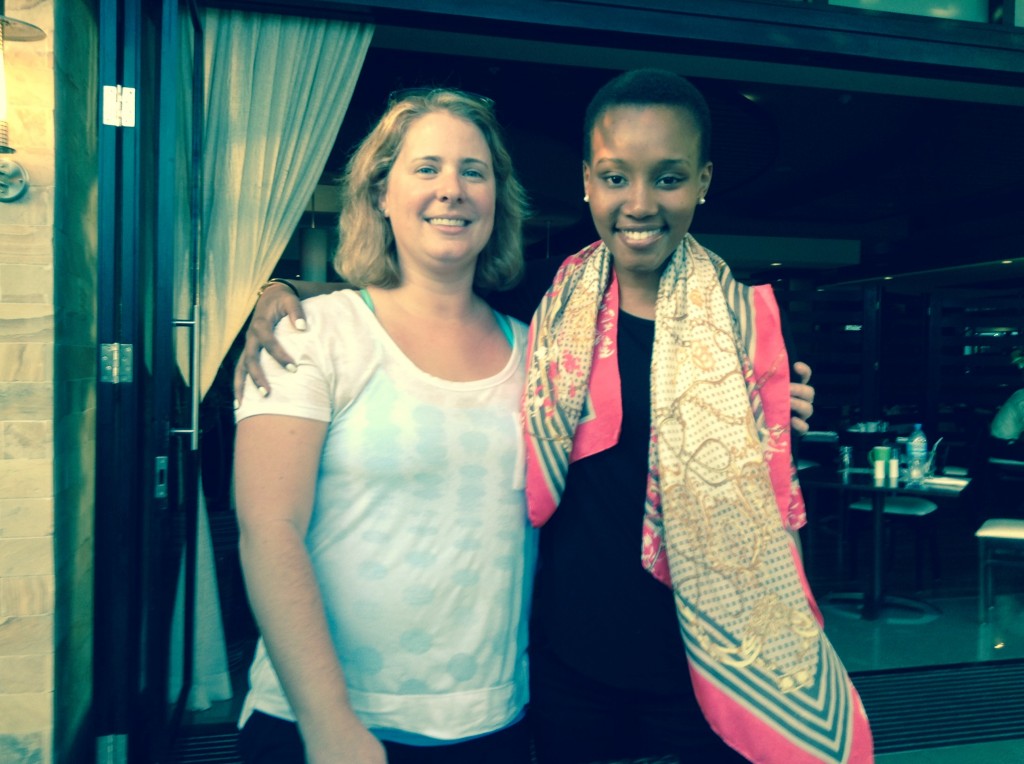 I am by no means an expert on HIV or AIDS. In fact, other than knowing some basic statistics and facts on transmission, I have never really given much thought to the social implications of living with the virus.  This wasn’t intentional, but most likely the result of the small bubble in which I was living for most of my life; a bubble that did not include any friends or family directly affected by the virus. That all changed, last November, when I visited Arusha, Tanzania to meet some of the students in the Mom2Mom Africa Organization, a small not for profit that I founded several years before. I knew some of our students came from families in which some members were positive. Some were left orphaned by the disease. But what I didn’t realize was how this impacted these children in terms of treatment by their local community, regardless of their HIV status. I learned of children who were shunned by the church because the deaths of their parents was attributed to AIDS. I learned of other families shunned by their own relatives for the same reason. In some instances, the children were not even aware of why their parents died. It was hidden to protect them.

I left Tanzania with a heavy heart, but it was made heavier by the stories of the struggles of some of our students because of the AIDS pandemic. I had suspected that discrimination existed but I now had little faces associated with that discrimination haunting me, making it more real. Students are accepted into Mom2Mom Africa regardless of HIV status…I can think of operating no other way.  In fact, we only request medical information so we can provide the appropriate health care.

I was now beginning to understand that this virus was not only killing people, but leaving behind families to deal with the shameful treatment by society.

I began to wonder if those affected by HIV/AIDS in Canada feel the same degree of isolation. Did being HIV positive in Canada carry with it the same stigma as in Tanzania? I decided to find out. Speaking to the AIDS Committee of Cambridge, Kitchener, Waterloo & Area (ACCKWA), I learned that, unfortunately, Canadians often face the same discrimination and stigma. Although laws are in place to help prevent discrimination, it still occurs. Many of those affected by HIV are judged, and often blamed for their HIV status. Thankfully, there are support groups such as the ACCKWA that provide a safe place and much-needed services to those living with HIV  in our local community.

After speaking to ACCKWA, I contacted my friend, and fellow World Moms Blog contributor, Nancy Sumari to discuss what support services are in place for those living with HIV, and their families, in Tanzania. Nancy is part of the “I am Positive” Campaign in Tanzania. The campaign was established in response to reports by those living with HIV of being discriminated against and, in some cases, being physically assaulted and emotionally abused because of their HIV status. The campaign has several main objectives, but the one that hit home the most was:

“To live with HIV/AIDS is NOT to live without human rights and dignity”.

The power of that message is not only incredible, but universal. Regardless of what country you live in, what part of the world you live in, and what your HIV status is, you have the right to basic human rights and to live with dignity. We ALL deserve this.

As I reflect on this past year, and what I have learned about the realities those living with HIV face each and every day, I can’t help but dream of a day when the stigma no longer exists; a day when judgement and discrimination are replaced with support and understanding.  Or better yet, I dream of a day when HIV and AIDS move from pandemic status to curable infection.  But, until then, I hope that empathy prevails for all those living with HIV, as well as for their families.

This is an original post written by Alison Fraser for World Moms Blog.