UAE: I Wish We Didn’t Have to Have “Day of the Girl” 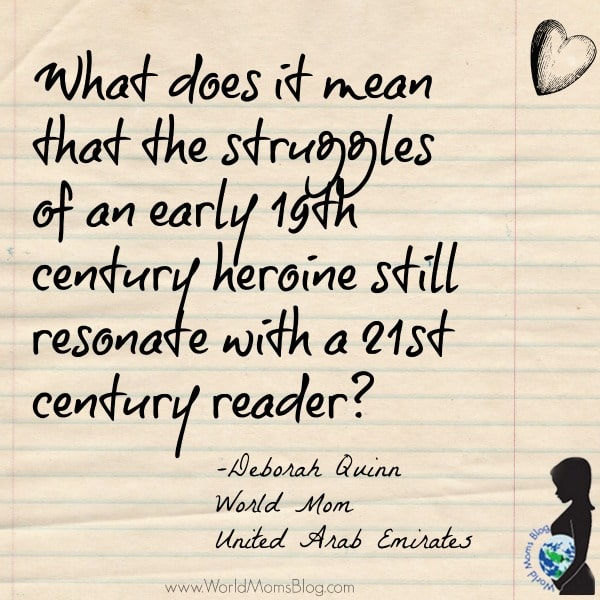 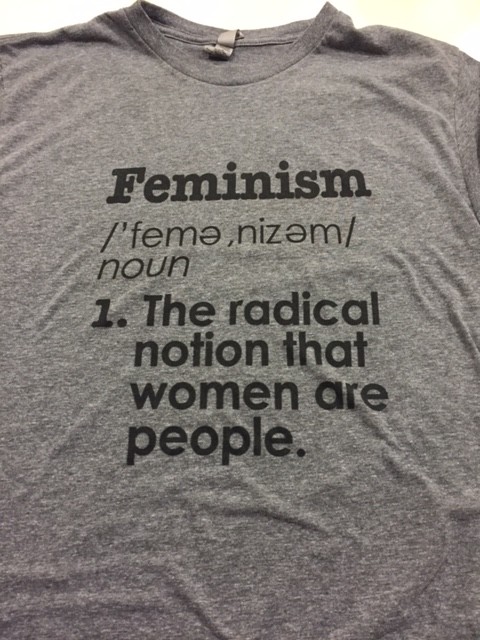 “My grandmother told me that a woman is like the neck and the man is the head,” my student said. “Important but supportive.” The rest of the students in my class on “Global Women Writers” nodded their head in agreement. None of the students is from the same country—in fact, their nationalities pretty much span the globe—but apparently they’d all been given similar sorts of instructions. One girl had been told that she should plan on being an accountant because it would be easy to quit when she got married; another girl said that her mother worried that her brains were going to be threatening to her potential husband.

It’s been interesting to listen to these girls—young women, really—explore history and culture through our readings: we’ve spent time in ancient Japan with Lady Murasaki and Sei Shonagon, visited 17th century Spain with Sor Juana, bounced around the 19th century with Mary Shelley (and her mother Mary Wollstonecraft) and Charlotte Bronte; read Chimimanda Adichie’s TED Talk “We Should All Be Feminists,” and then traced Adichie’s ideas back to Virginia Woolf’s A Room of One’s Own—and back again to Sor Juana.

The list of readings is longer than what I have listed here—we will go to India, New Zealand, Egypt, Nigeria, and the UAE before the term is over—but the students have already noticed a pattern. No matter where we are in time and space, we find variations on the same theme: lack of access. Lack of access to money, education, safety, autonomy—the particulars may change, but always the obstacles seem rooted in the material reality of being female, and how the category of “woman” has been valued (or devalued) through the course of human history. 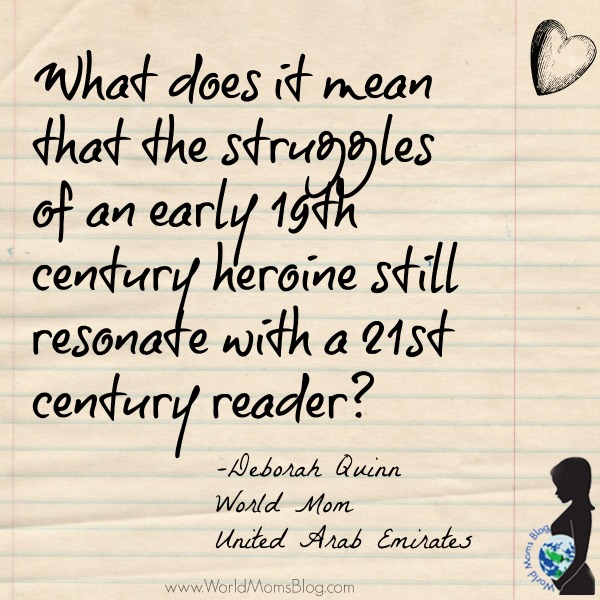 Sor Juana joined a convent so that she could pursue her studies instead of being forced into marriage and motherhood; Jane Eyre famously declared that women “feel just as men feel; they need exercise for their faculties and a field for their efforts as much as their brothers do; they suffer from too rigid a restraint … precisely as men would suffer; and it is narrow-minded in their more privileged fellow-creatures to say that they ought to confine themselves to making puddings and knitting stockings…”

“I love Jane,” exclaimed one student when we read that passage in the novel. “It’s like she’s speaking to me!” When students respond to ideas in the course, I am always delighted, but in this instance, I had to pause.

What does it mean that the struggles of an early 19th century heroine still resonate with a 21st century reader? I know, of course, that men struggle with feeling limited in their choices—as I remind my students, “gender” is something everyone has (although I’ve noticed that when students talk about “gender roles” they mostly talk about women). All the same, however, wouldn’t you have thought that by 2015, we would laugh at the attitudes Jane complains about because they seem so old-fashioned? Instead we experience a flash of recognition that in Jane’s world, as in our own, society insists on placing boundaries around women’s lives.

When I proposed teaching this course, a colleague asked why I had to specify “women.” She wondered why I didn’t just teach a course called “The Global Novel” or something like that. It’s a reasonable question, I suppose, but I think the answer connects, in a way, to why the United Nations decided, two years ago, to declare 11 October the International Day of the Girl: “Empowerment of and investment in girls are key in breaking the cycle of discrimination and violence and in promoting and protecting the full and effective enjoyment of their human rights.”  (Click here to see how World Moms Blog celebrated this day.)

Don’t get me wrong – I am the mother of two boys (and no daughters) and while I know that my sons face gender-related struggles, I also know (because I was once a girl, and am now verging on “crone”) that men have not been as systematically pushed to the margins of history. It’s why we have “Secretary Day,” in the U.S., rather than “CEO Day.” We create formal occasions to notice those who would otherwise be silenced, overlooked.

I teach “Global Women’s Writing” because we live in a world where “woman” gets all too easily pushed out of the picture. Ironically, I teach the course in hopes that one day I won’t need to.  Perhaps my students–our children–will inherit a world where we don’t need “International Day of the Girl” or a course in “women” writers. Do you think we’ll ever get there?

This post is original to the World Moms’ Blog. Deborah Quinn occasionally blogs at mannahattamamma.com and writes a regular column for The National, the English-language paper of the UAE.  Her most recent column can be found here.