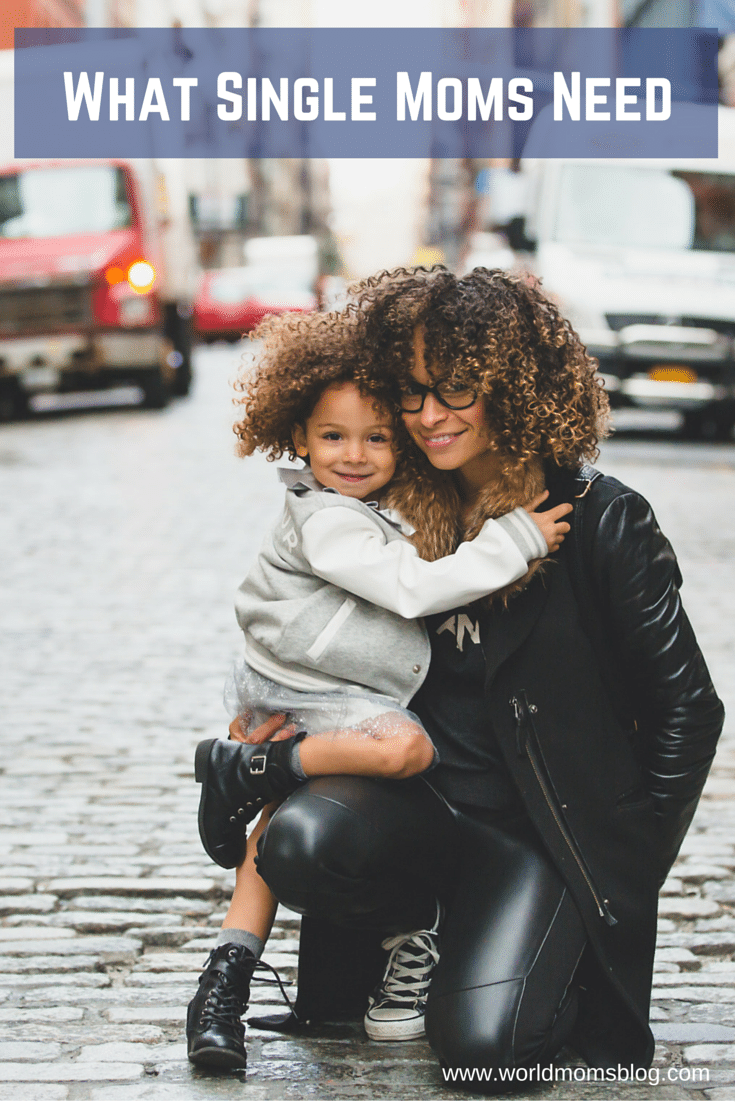 “They said I must not have been a good enough wife…”

“Is it okay to ask the father to pay for my child?”

“I’m not allowed to leave the house.”

“Being a single mom, feel people look down on me as I matter less.” 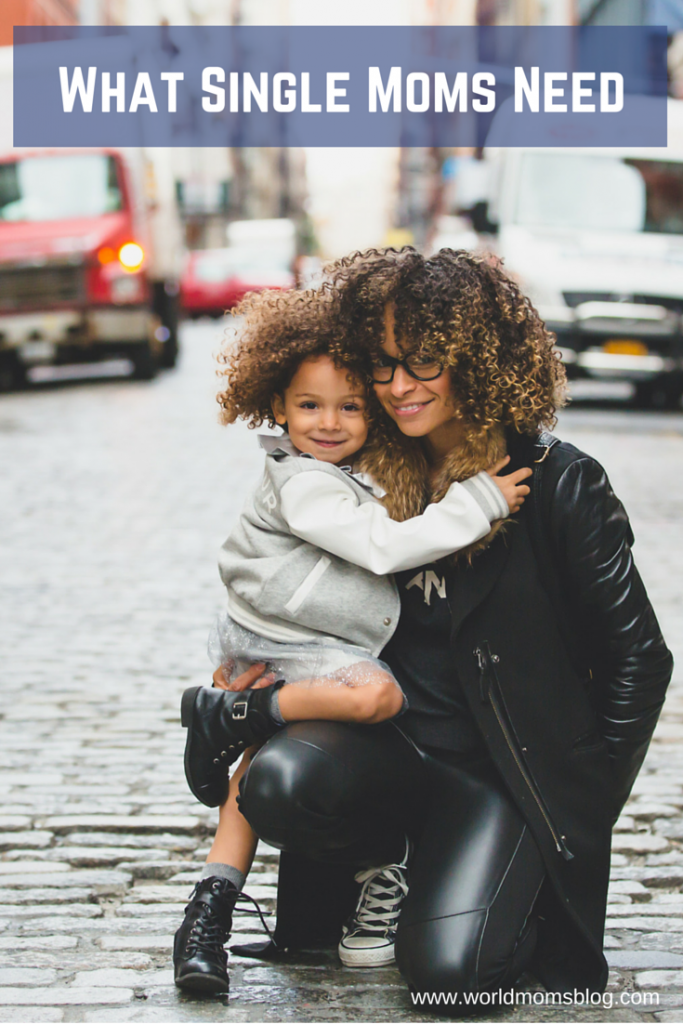 Those are just a few of the things I’ve heard over the year, since I started a local support group for single mothers called Single Moms Indonesia.

Living in a patriarchal country Indonesia, women still get blamed for filing divorce. The religious divorce court will put the blame on the women. The court will have a mediation session that almost always ended up with a panel of male officials putting the blame on the women. Women are usually prone to be verbally abused in this situation. It doesn’t matter if the woman filed for divorce following her husband’s infidelity or even abuse.

Indonesians have one word for divorced woman and it is laden with a negative connotation. The word is “Janda” and it’s true meanings are: a woman whose husband has died, or she is a divorcee. I’m not a fan of the word because of the shadowing negativity behind it. The word has turned into a label. It means that the woman behind it is someone who will seduce another’s husband, who ‘asked for it’. It means a woman who is worthy of all the juicy gossips.

To hear members of the support group that live outside of Jakarta, in small towns talked about how they are being isolated just because the neighbor thinks she may pose a threat for being divorced really disturbs me. Not only have these women lost their families but they are also being shunned by the society and having little supports from the government.

What single moms in Indonesia needs:

I know these are very general things that not only Indonesian single moms needs, but all single parents needs.

Maybe as a society the simple first step we could take is to be kind and understanding towards single moms because deep down we are all just trying to do our best with the circumstances we are forced to be in, in this life.

Single moms, just like the rest are trying to make it work and to raise children who will become great individuals in the future.

How is life for single moms in your country? Does your government provide special assistant for single parents?

This is an original post to World Moms Blog from our writer and single-mom to one in Jakarta, Maureen.