BRAZIL: A Postcard For My Sister 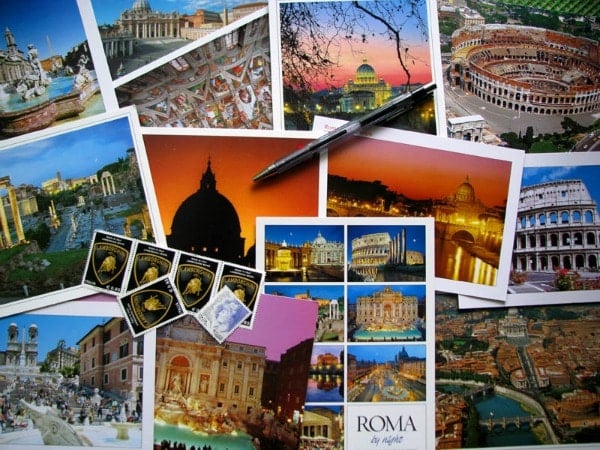 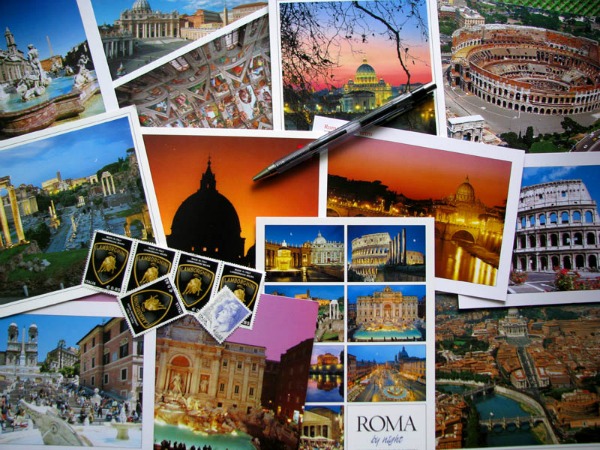 When I was born, my half-sister was already married and had three kids. As far back as I can remember she has lived in the same house, in a middle-sized town in northeastern Indiana, in the United States, and for most of my life our contact was via postal service.

When I was a child we exchanged letters and she would send me fat envelopes full of stickers, cartoon strips, stationery and other fun stuff. As I got older she would send me newspaper and magazine cutouts, as well as profiles of colleges I might consider going to in the United States. On birthdays and holidays she would gift me with boxes of books and magazine subscriptions.

When e-mail started to get popular, she began to send me long messages over the computer. Yet – as the technology was still somewhat faulty and she didn’t trust it – she would also print out a copy and send it via airmail (with the bonus of including some more fun stuff!!). Eventually we transitioned completely to virtual communication, mostly email and some online texting every once in a while. Unfortunately, as I grew older and busier, the amount and length of the messages diminished considerably. 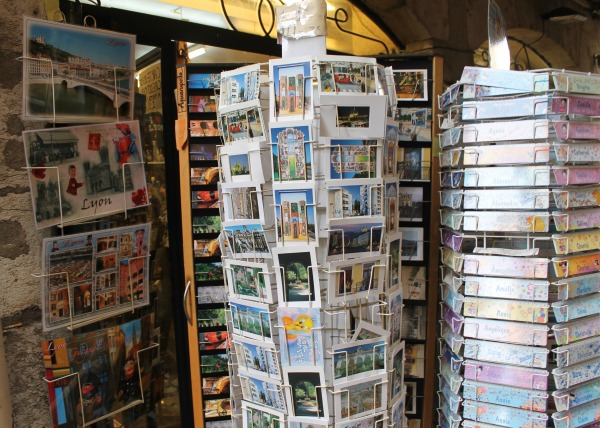 One thing has not changed over all of these years, however. Every time I travel I either write her a postcard and actually send it to her, or I write one in my head, complete with address and all (it is not as easy to find postcards everywhere as in the past!). Hers is the one address that has remained constant and that I have known by heart my entire life.

With three kids aged 2-11, travel has become rare in our family, yet I recently found myself contemplating a beautiful river in a preserved 19th century town four hours from where we live. While my husband explored the cobblestone streets with our two older kids, I sat with my two-year-old asleep in my lap reviewing a note to my sister in my head and wondering if this small town sold postcards.

However, when I thought of the address a sense of sadness fell over me. Now in her early seventies and with her husband being ill, other housing options are being considered, as is the custom in the United States. It may still take a few years, but what dawned on me was that sooner or later my sister’s address would no longer be a constant in my life.

Unquestionably, in practical terms, I want what is best for her and it makes no difference to me where she is living. What I felt, of course, is the longstanding sadness humans feel when facing the brevity of life. Her address is just a symbol of what she is to me – someone whose love and support has been constant, someone I can count on no matter what. And the fact that her address is going to change sooner or later is just a symbol of what life is – although fun and always bringing in new things, ultimately unstable and inconstant.

To end this post in a lighter note, I will transcribe a quick talk I had with my 11-year-old son during the trip.

Me:  This town is so cute, I hope I can find a postcard to send out to your aunt!
Son:  What is a postcard mom?
Me:  You know what a postcard is – remember I sent you a bunch when you were eight, when I went to Australia?
Son:  Nope.
Me:  A card with a photo of the place on one side, and then a small space for the address and a few phrases on the other side?
Son:  No idea.
Me:  Okay – it is like Twitter, except over the mail.
Son:  Oh! Okay!

And yes, I did find postcards at the last minute!

Has something that’s been a constant in your life changed suddenly?  How did you deal with it?  Please share your stories below!