USA: The Ones You Have 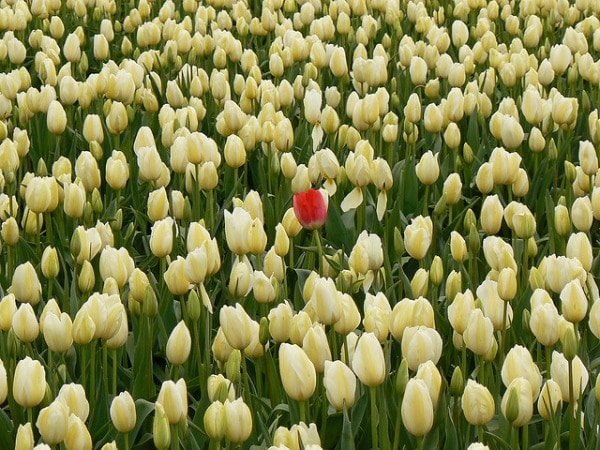 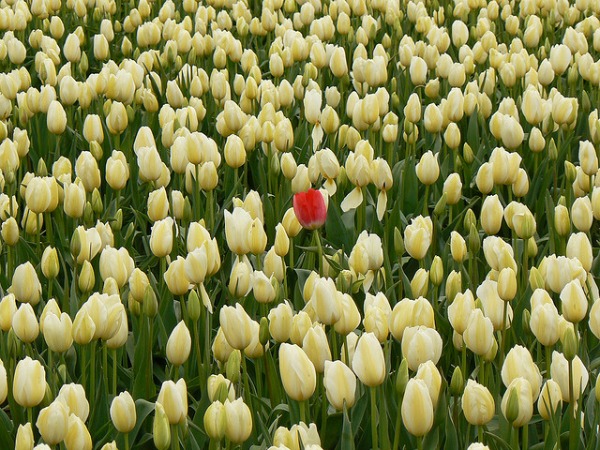 I remember when I was little playing with my dolls and pretending that I was a mom from a very young age. I don’t think I ever remember a time when I was young thinking I wouldn’t have children. I remember coming up with names for girls and boys. As I grew up and got married and the thought of having my own children became more and more real, I began thinking and dreaming of what they would be like.

My husband and I got married young and we thought that having children would be a natural progression to how our lives would evolve. When months turned into a year and that year turned into multiple years, I remember wondering why it wasn’t working. Why was I not able to do something that seemed like such an easy feat for everyone else?

I remember feeling so frustrated with myself. I would try to focus on the thought that one day I would have a child. I prayed about it everyday..the same prayer each night before I closed my eyes. “Please God, I don’t know what your plan is, but I can’t imagine you putting this longing in my heart and not be able to fulfill it. I so hope that somehow you will send us a child to love.”

Some days were harder than others. The hardest days were when I really peeked under the rock of fear that I may never have a child…those were the darkest days for me. Most days, I spent dreaming of what my child would look like, how would he or she act? What would this child in my hopes and dreams turn out to be?

Finally after almost four years of sadness and frustration and tons of prayers, our lives were forever changed when we adopted my son. He was the most beautiful thing my husband and I had ever seen. We spent so much time looking at him and just watching him sleep. Then, a few years later, by complete surprise and total shock, I was pregnant and had my daughter. The family I had always dreamed of was actually a reality…it was no longer a dream in my mind to pass away the times of sadness and frustration.

When my children were babies, their needs were so simple: eat, sleep, poop…it was difficult to think of any kind of personality developing from all the neediness they desired. I remember during those sleepless times just praying for a two hour stretch of uninterrupted sleep. Then, as they grew into toddlers, they started to be much more vocal about what they liked and didn’t like. It was getting easier to see them as people and not just something that needed me to clean up messes after them.

I wanted to make everything for my children the way I had spent all those years dreaming of what and who they would be.  My son’s room was decorated with super heroes and I filled my daughter’s room with anything and everything I could find that was pink.

We joined playgroups, and I made friends with other new mothers. I remember those play groups being time for all of us moms to talk to each other about feeding and developmental milestones. There were always the mothers there who had the “perfect babies”. Their babies ate everything organic and made every developmental milestone at the exact right time. There were so many times I would leave the play groups more worried and frustrated about my job as a mother and even more worried about my children than I already was. My son still wasn’t walking at seventeen months. I worried about it to the point I couldn’t eat. He wasn’t even trying to talk either…he would only use sign language to communicate his needs. What was wrong with him? The other mothers would always ask me how old he was because he was older than the other children who were crawling everywhere and talking up a storm. He wasn’t doing what the other babies were doing. Why didn’t he eat as much as the other kids? Why didn’t he drain his bottle like the other children? Why didn’t he like avocados mashed with cream cheese and tofu like the “perfect” babies? When my daughter came along, she only wanted everything with hummus. She didn’t always take her naps regularly. I questioned myself as a mother, and I began wondering if there was something wrong with my children…

Then, came the dawn of Facebook. Facebook can be a new mother’s dream or nightmare depending on the day. It could be a dream when you are posting the amazing accomplishments of your own child. But, I would see friends posting pictures of their children’s accomplishments. It seemed to me that everyone’s children were reading as a one year old, talented dancers, played football from a very young age or were gymnastics superstars. Would my own children be like that? Did I need to “push” them in some direction they didn’t know they needed too be headed in? Why wasn’t my two year old doing continuous cart wheels across the living room?

Then, during one of my “nightmare” days of wondering if I was doing the right thing for my own children and wondering why they weren’t doing certain things I thought they should be doing, I came across a quote. It was just what I needed at that very moment.

It said “Parent the child you have, not the one you think you should have.”

I know it may seem silly to say that thirteen words changed the way I viewed myself as a mother and my own children, but it truly did. I had been caught up for so long in what my dreams of my children should be that I had lost the wonder and excitement of what they could be. Because of my own insecurities as a mother, I was failing to see the wonderful creatures who were right in front of my face! What had happened to the wonder I had once had about who they would be? It was turning into fear and worry about what they may not be.

A few months ago, my now seven year old daughter came downstairs and was very proud that she had fixed her hair all by herself. I remember watching her walk down the steps with the uneven part and about 10 clips on one side of her head to hold back hair which was still falling out of the pigtail. On the other side, she had about 15 clips in her hair with the pony tail holder just barely hanging on in her hair. I had expected to fix her hair like I did each morning. I was a bit surprised, and I think it showed on my face. But, she took it as dislike for her accomplishment. “You hate it!!!!!” she screamed at me and ran back upstairs.

To tell you the truth, I really didn’t like what she had done with her hair, and I knew that she wouldn’t make any best dressed child on any fashion blog or Facebook for that matter. But, she was being herself and showing her own independence, and isn’t that something we all as parents should celebrate? Was her wanting to go to school looking like she had her hair fixed in a leaf blower really hurting anyone? I would be lying if I said that at one point in my life, I would have cringed from the judgment I would have gotten from other parents at letting my daughter leave the house like that, but I just remembered the quote and it was all good. I know my daughter, and she wants to “do her own thing”. I can guide her along so she doesn’t hurt herself, but she is going to grow into her own person…not the person I think she should be. Let me tell you, that thought can be exciting and frightening depending on the day.

After all is said and done, my son is now ten years old, and he took his first steps at seventeen months and three weeks…and the talking soon followed and he has never stopped talking since. My daughter started to eat other things besides hummus. There was and is nothing wrong with my children. They were just on their own time, and if there is anything I have ever learned on my own journey of becoming a parent, it is that you can’t rush the natural progression of things. Your children will be who they will be. It is true that they need guidance and love from us as parents, but we shouldn’t be pushing so hard and worrying so much that they are falling short.

I have to say that I do truly think twice about what I post on Facebook. If I am posting something about my own children, is it because I am truly proud of them for their individuality, or is it simply to “show them off” to compensate for my own insecurities? Their accomplishments are their accomplishments, not mine. When they are old enough to have a Facebook page, they can post about themselves. Just like a great book that keeps you so interested you can’t stop reading because you want to find out the end; you can take interest of the wonderful children who have been given to you, and see how their own individual lives unfold.

Every child is different. You cannot compare apples to oranges and you cannot compare one person to another. If we could program our children to be who we wanted them to be, parenting wouldn’t be as rewarding as it truly can be because we would already know the ending.

Make sure you come up for air and truly appreciate the children you have and not the ones you think you should have. The ones you have are the only ones you are going to get, and we should all enjoy the wonderful gifts they have to offer the world.

Have you had difficult times when you have battled your own insecurities as a mother and doubted your own children in the process?  How have you dealt with it?

This is an original post for WMB by Meredith.  You can check out her adventures as an expat in Nigeria and her transition back to the U.S. on her blog www.wefoundhappiness.blogspot.com.

Photo credit to Sea Turtle.  This photo has a creative commons attribute license.