GREECE: The Lessons of Loss 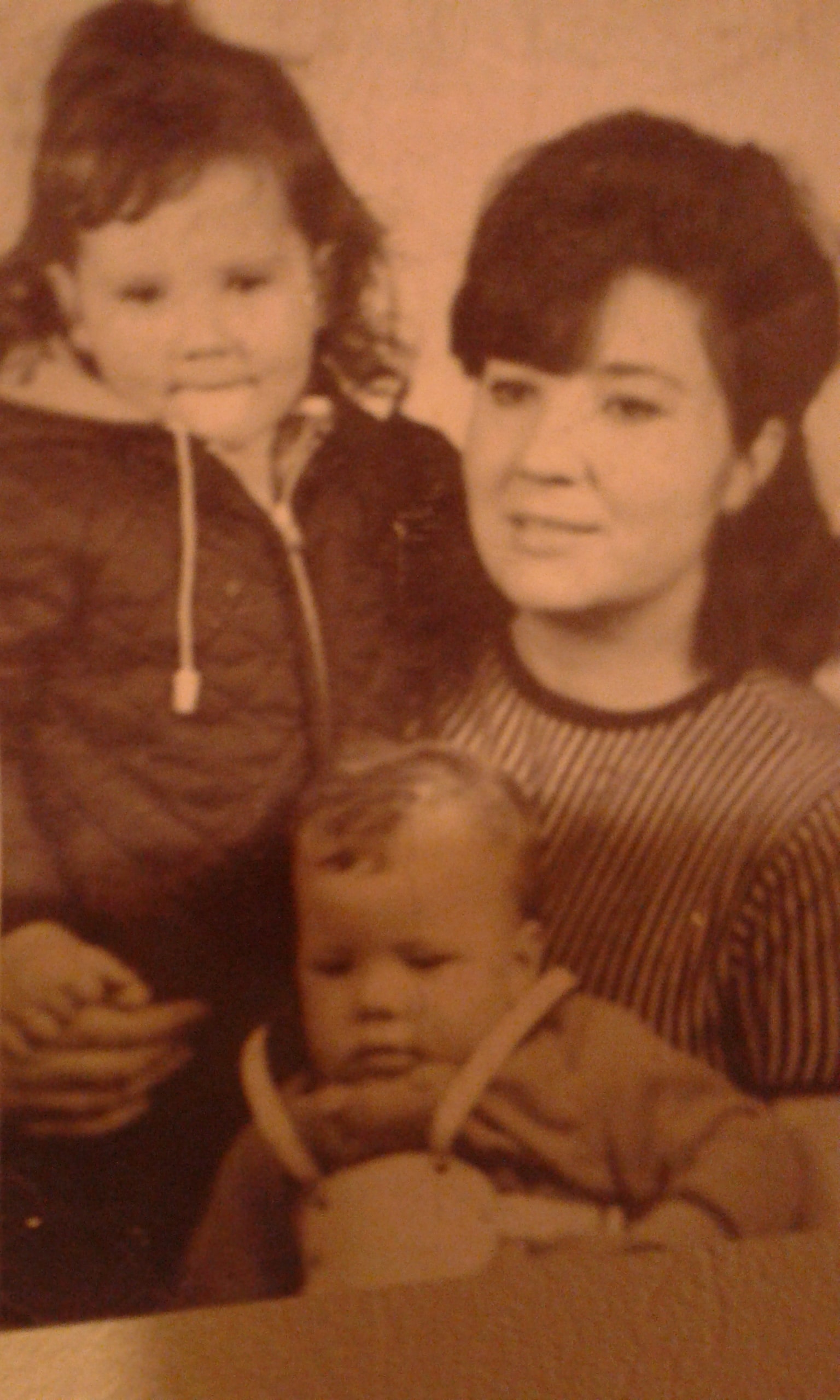 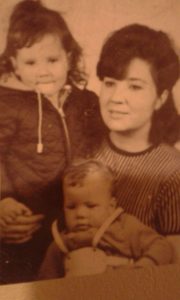 The last photo of the author and her brother with their mom.

There once was a little girl who lost her mother. She was too young to fully understand the concept of never. She had a secret belief that people were making a silly mistake when they gently   explained that her mommy would never be coming home again.

The little girl secretly believed her mommy had just taken a long vacation. Her Daddy told her that Mommy was in a special type of hospital for people who were sick and needed to rest.

Since the little girl was smart and precocious, she imagined her mother had  taken a much needed rest and gone on holiday with the traveling circus, which recently had been in town. Hadn’t Mommy admired the clowns and acrobats SO much? Wouldn’t this be a great way to get better after all the medicine the little girl had secretly seen her mommy  take when she thought nobody was watching…

As the months and then years dragged on and Mommy didn’t come back, the girl started to realise that the traveling circus probably wasn’t the reason her mother had left.

Instead, she started to suspect that her parents had gotten a divorce and her father had custody of the 2 children since his wife was sick. This had happened to a boy in the little girl’s class at school.

She still couldn’t accept the fact her mother was gone for good.

Things began to get difficult at home and at school too. At first the other children were sympathetic because their teacher had told them that the little girl was going through difficult times at home and needed help and understanding from her classmates.

Eventually though, when the girl started coming to school with untidy hair and wearing grubby, mismatched socks, most of the kids started calling her names and telling her she was a freak.

She DID look and act weird, she knew. The sad truth was that she FELT like a freak, and that was even worse.

When other girls went on sleepovers and to birthday parties, on shopping trips and visits to the local swimming pool with their moms, the little girl wasn’t invited. The mothers felt awkward and embarrassed trying to organise these things with the girl’s father. The father said he needed his daughter to stay home and look after her little brother and he couldn’t spare her as he had to work. After a few kind attempts, the invitations dried up.

Although help was offered to the father at first, his depressed and confused mental health gradually repelled those who were trying to help him support his 2 young children. After losing all of his teeth and most of his hair due to extreme stress, he realised he couldn’t cope alone anymore. He suffered a nervous breakdown and was forced to go back to his country of origin to seek help from estranged relatives.

This is the traumatic beginning of my early life and the reason I lived in a fantasy world following the death of my mother, when I was just six years old.

My family had left England a few years earlier and gone to live in Australia for a better life. We really did have a perfect lifestyle for a couple of years until my beloved mother became sick and died of cancer before the age of 30.

I remember with utmost shock how I refused to believe my mother was actually dead. I’m staggered now at how I stubbornly clung to elaborate fantasies about her REAL whereabouts and my utter refusal to grasp reality.

The other thing I remember with clarity is the nastiness of some and the true kindness of others.

Although virtually everyone was supportive and helpful at first, this really didn’t last long. After a relatively short period of time, I became an object of ridicule and target for bullies. My father was going through his own catastrophic demise and I basically had to  fend for myself as well as bring up my  younger brother.

It’s not easy for a 6-and-a-half-year-old to cook, clean and look after herself and her 4-year-old brother as well.

I went to school looking unkempt and bedraggled most of the time and the fantasies I told about my mother must have scared my schoolmates, who knew she had passed on. I was called names and  kids threw stones at me because I was so different from them. In my class I was the only one from a single-parent home at that time.

Nowadays, of course, single-parent families are commonplace. Back then it wasn’t the norm and other kids made me feel that somehow it was my fault; I was stigmatized.

Coming from another country and speaking with a different accent didn’t help either. I was unacceptably different on so many levels.

When I first met my Greek husband decades later, one of his relatives praised him for being such a good Christian, offering to marry not only a foreigner but an orphan too!!!

It seems that in many cultures the child is responsible and pays for the parents “crimes.”

I remember a limited amount of kindness during my formative years and so try my best to instill a sense of compassion and respect for ALL living things in my children. I tell them that it really doesn’t matter how many possessions a person has that gives them value but how they treat others that counts. The way they interact with others is the true measure of their worth.

As a result of my childhood, I know that the kindness and compassion we show to a person can shape their whole future, for better or worse.

If we could all impart this wisdom in our children, wouldn’t the world be such a better place?

Have you had any childhood traumas that have made you passionate about something in adulthood? How do you encourage your kids to show kindness to others?

This is an original post to World Moms Blog from our contributor in Greece and mum to two, Ann Marie Wright.