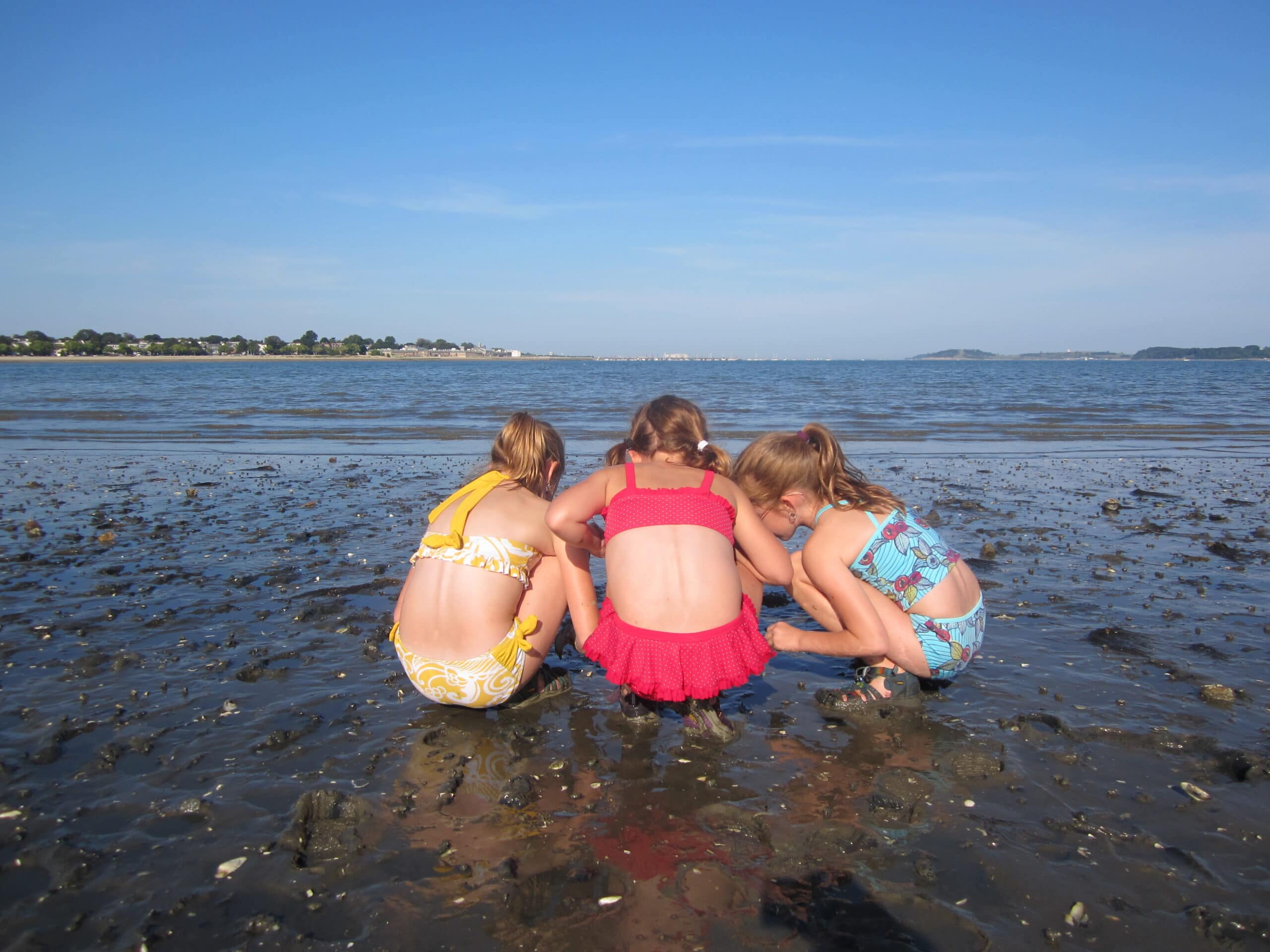 WORLD VOICE: Climate Change – Through the Eyes of our Children 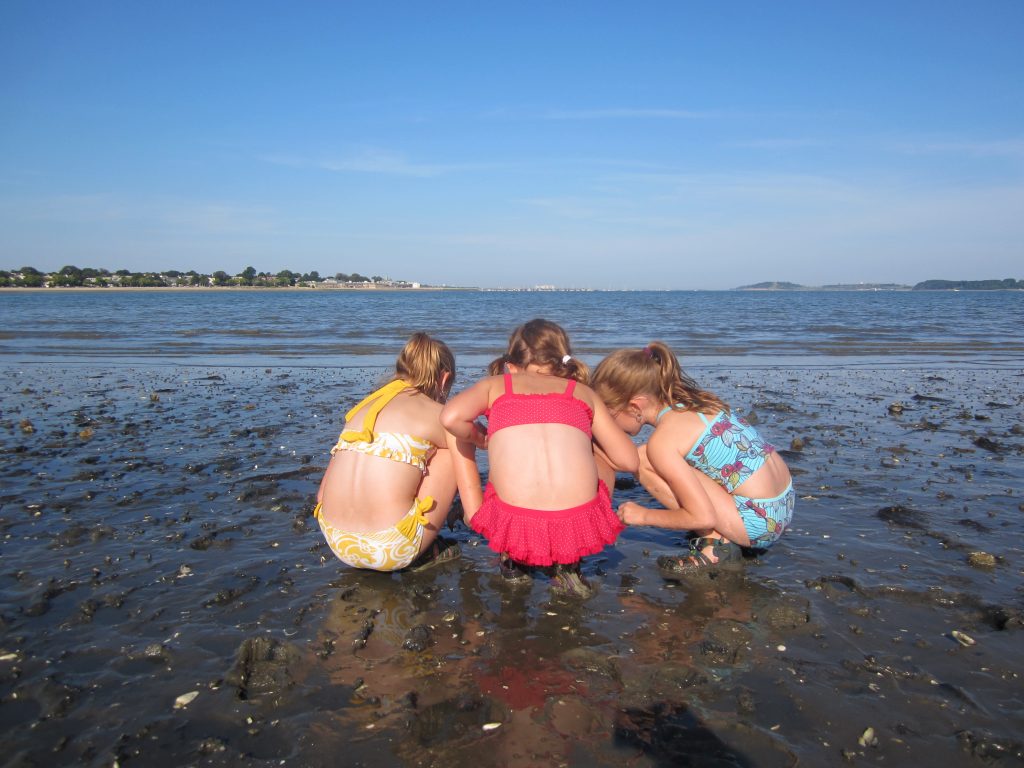 This week, as I was catching up on news headlines, a notification appeared announcing the 80th birthday of David Suzuki. David Suzuki is one of the most recognized and respected environmental scientists and activists of our time. And, he is Canadian – something I am very proud of.  But when I shared this tidbit of information with my daughters, they didn’t share my enthusiasm. What I soon realized is that his name meant very little to them. How did this happen?

I remember being a child and thinking of David Suzuki as a homegrown hero. I would eventually study environmental science in university and graduate school, and then work as an environmental consultant. I think much of my career path was shaped by the Suzuki movement in Canada.

The very first fundraiser that I ever organized as a child was to save polar bears. Why were my daughters not feeling the same way? Sure, they love and respect nature, and spend their summer days exploring outdoors from dawn to dusk, but they were not nearly as passionate about environmental issues as I was when I was their age.

In response to this realization, I made a trip to our local bookstore and purchased a children’s book on climate change written by David Suzuki, himself. We then proceeded to hold mini-discussions within our family on various environmental issues. I have to admit, that I found it incredibly difficult. Climate change is scary. When you hear that a 2 degree Celsius change, in the global average temperature, can have devastating effects on the world in which we live, it underscores just how delicately balanced the earth really is.

Explaining this to young children is just as delicately balanced. How do you ensure they understand the severity of the issue, without making the situation terrifying and seemingly hopeless?

Through our discussions, my girls began to not only learn about the science behind climate change, but also about what they could do to limit their impact on the environment. They are becoming more and more passionate about environmental issues by the day. They now have countless ideas on how they can “help the environment”. One of their big concerns is parents idling cars in school pick-up zones. They plan on approaching their school to come up with a ban on idling, thereby reducing greenhouse gas (GHG) emissions. It may be a small step, but it is a start. And, it allows school-aged children to not only have a direct part in reducing GHG emissions but also provides an avenue in which to have further climate change discussions at home, at school and within the community. I truly think that they understand the severity of climate change now, but their passion and commitment to change the future far outweighs their fear.

This all caused me to wonder how others, around the world, address the issue of climate change with their children.

Are there any resources or approaches that you use that others would benefit from knowing about?

This is an original post by Alison Fraser who is Founder and Director of Mom2Mom Africa.