JAPAN: My Son, My Daughter, and Inequality 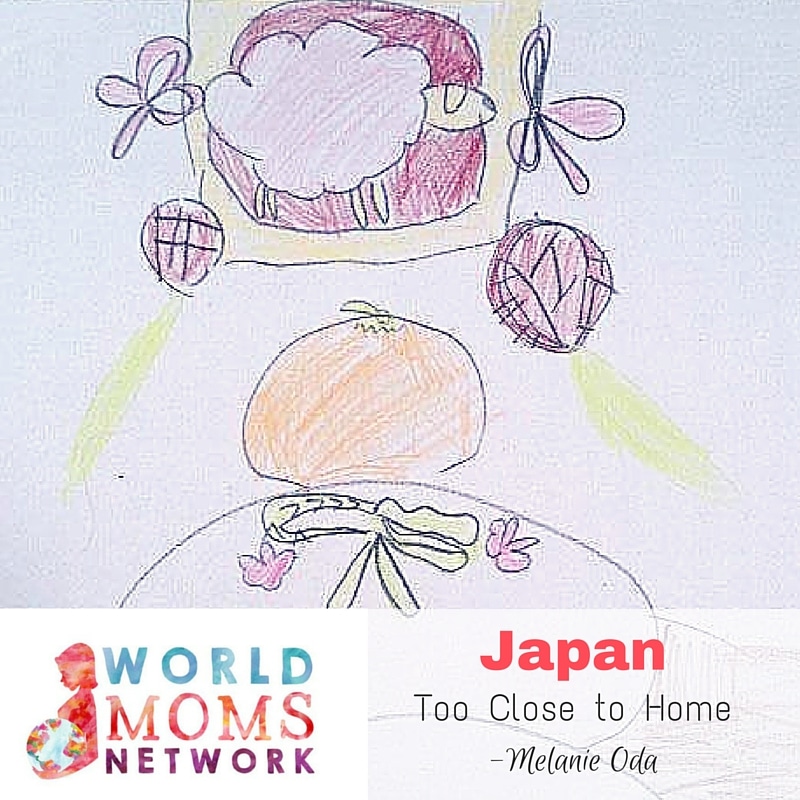 It started out innocently enough. Perhaps because she was the younger child, the second grandchild, her Japanese family just didn’t seem as interested in her as in her older brother.

I thought perhaps since they only had sons, or that my mother-in-law only had brothers, they were not sure how to interact with a small girl.

I suggested things that she liked to do, bring over toys she likes to play with so they could interact. (This resulted in my brother-in-law developing an iron-beads addiction, but had no impact on the grandparents at all.)

Then there were subtle things: talking over her, not listening, not answering when she asked a question. Some people are just like that to children, I thought, though I knew in my heart they hung on every word my son said.

“She is talking, too, let’s listen!” I try to draw attention to her.

Then they joined in the cacophony of voices around us, “Girls don’t sit like that. Girls complain too much.”

We would go their house, and they would put out only one cookie, even though there were two children. “We didn’t think that she would want one.”

I make the children share, or I go to the store for another ice cream or bottle of juice.

She received only half the amount of money at New Years for otoshidama (a cash gift given to children from relatives,) and was specifically told it was because she was a girl. “You must have heard wrong,” said my husband.

When we went home, I made the children pool the money and split it evenly.

Then this year on Children’s Day, we arrived at the in-laws house to find a beautifully wrapped present.

My heart sank because I knew. I knew that now she would know; that I couldn’t cover it up this time. There was no misunderstanding. This wasn’t a snack brought home on a whim, or an envelope that looked the same on the outside but was different within. This was a gift that had been searched for, lovingly wrapped, put in a place of honor for all to see on a day to honor our children.

But it wasn’t for her.

I saw her eyes dazzle in excitement, dart in confusion, then steel over with resignation. Her big, brown eight-year-old eyes.

She didn’t say anything, she didn’t cry at the injustice, until we were at home.

“Why is he more important than me?” she asked.

The simple truth is that they are both important. The sad truth is that there are people out there who refuse to acknowledge that, who treat these two children that I love equally with all of my heart in a very unequal way.

I wish sometimes they weren’t so close to home.

I can see that it is damaging to have that dynamic in our extended family, against the backdrop of a world that is unkind to women (to put it lightly.)

In the moment, I decide against explaining to my little girl that the cards, in many ways, are stacked against her. Instead I hold her close and tell her that all children are important, and anyone who thinks otherwise is wrong.

Have your children experienced instances of sexism? How do you talk about it at home?

This is an original article by World Mom,  Melanie Oda.