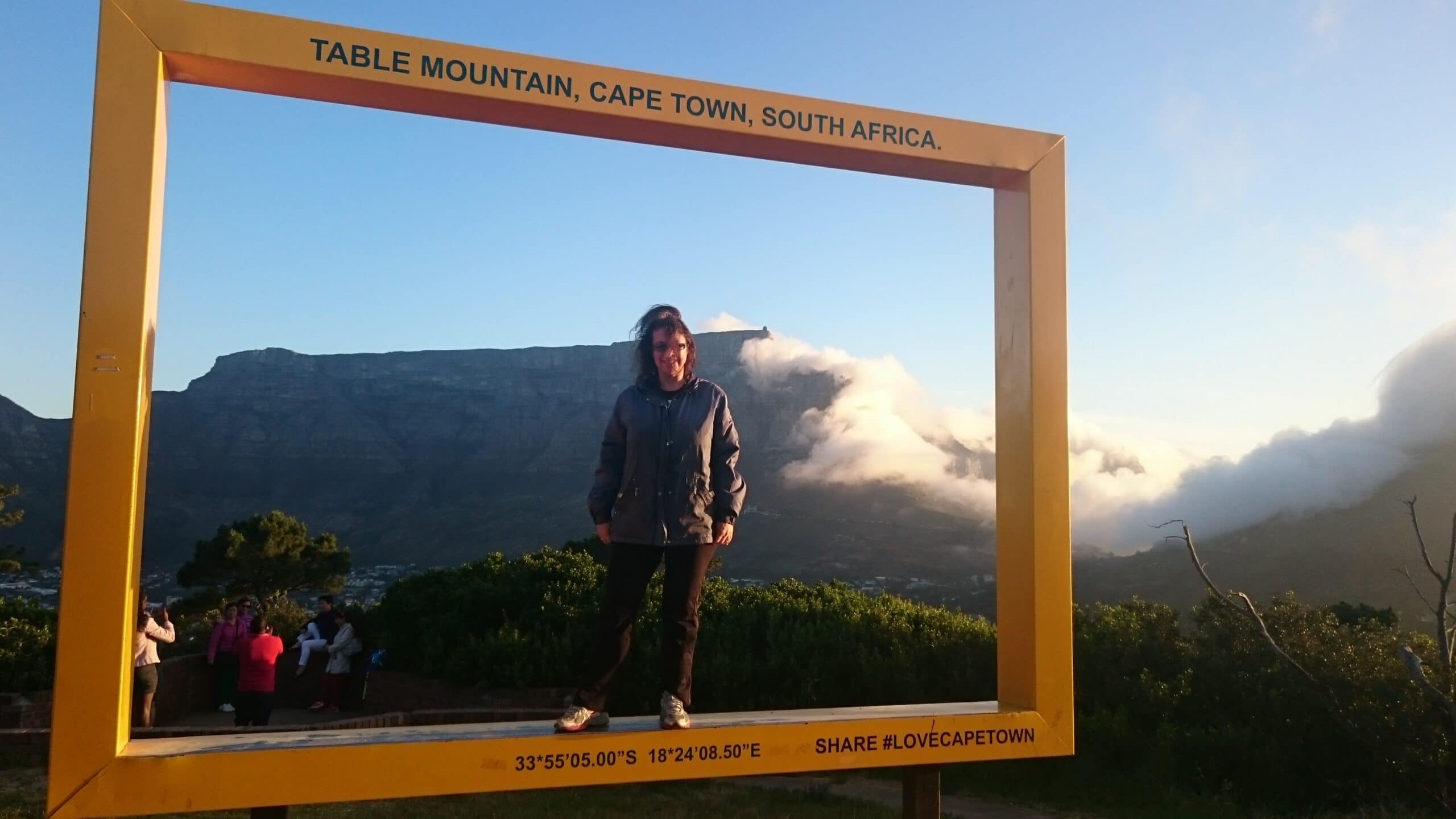 CANADA: Top 5 Things I Love About My South Africa 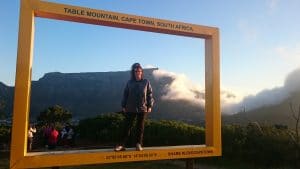 In 2000, I packed my life into checked baggage and travelled from Johannesburg to Toronto. I left behind my family and friends, my cat, most of my belongings, and everything that I was familiar with. All I had was two suitcases, a job offer, and a street map of a city I knew very little about.

Sixteen years later, Toronto is my home. I am a Canadian citizen with a Canadian husband and Canadian children.

I have made friends, paid taxes and acquired some belongings. I have worked for Canadian employers and started my own business. When I travel, it is with a passport that says “Canada” on the front.

And yet there is a part of me that is still firmly rooted in South Africa. I follow news stories from South Africa and celebrate the victories of its people. I take immense pride in the fact that I was born in the same country as people like Nelson Mandela and Caster Semenya. 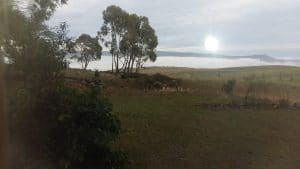 Africa will always be the land of my birth and a part of who I am. Although my children have never left the continent of North America, African blood runs through their veins.

When the world looks at South Africa, it sees a deeply troubled country with corrupt politics and a high crime rate. But South Africa is made up of more than its problems. It is unlikely to ever be an economic or political powerhouse on the world stage, but it is great in its own way.

I try to keep these things alive in my children’s lives through stories, pictures and videos. Thanks to the Internet, I can bring parts of South Africa right into my living room in Canada. It is my hope that someday they will get to experience these things in person, just as I did during a visit last year. 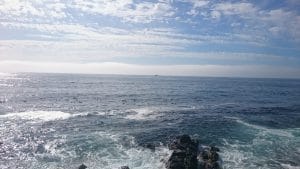 Here is my top five list of things that I feel make South Africa a unique and wonderful country. 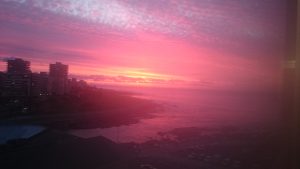 What are the things you love most about your country? If you are an ex-pat, what do you miss most from home?

This is an original post to World Moms Network by Kirsten Doyle of Toronto, Canada.