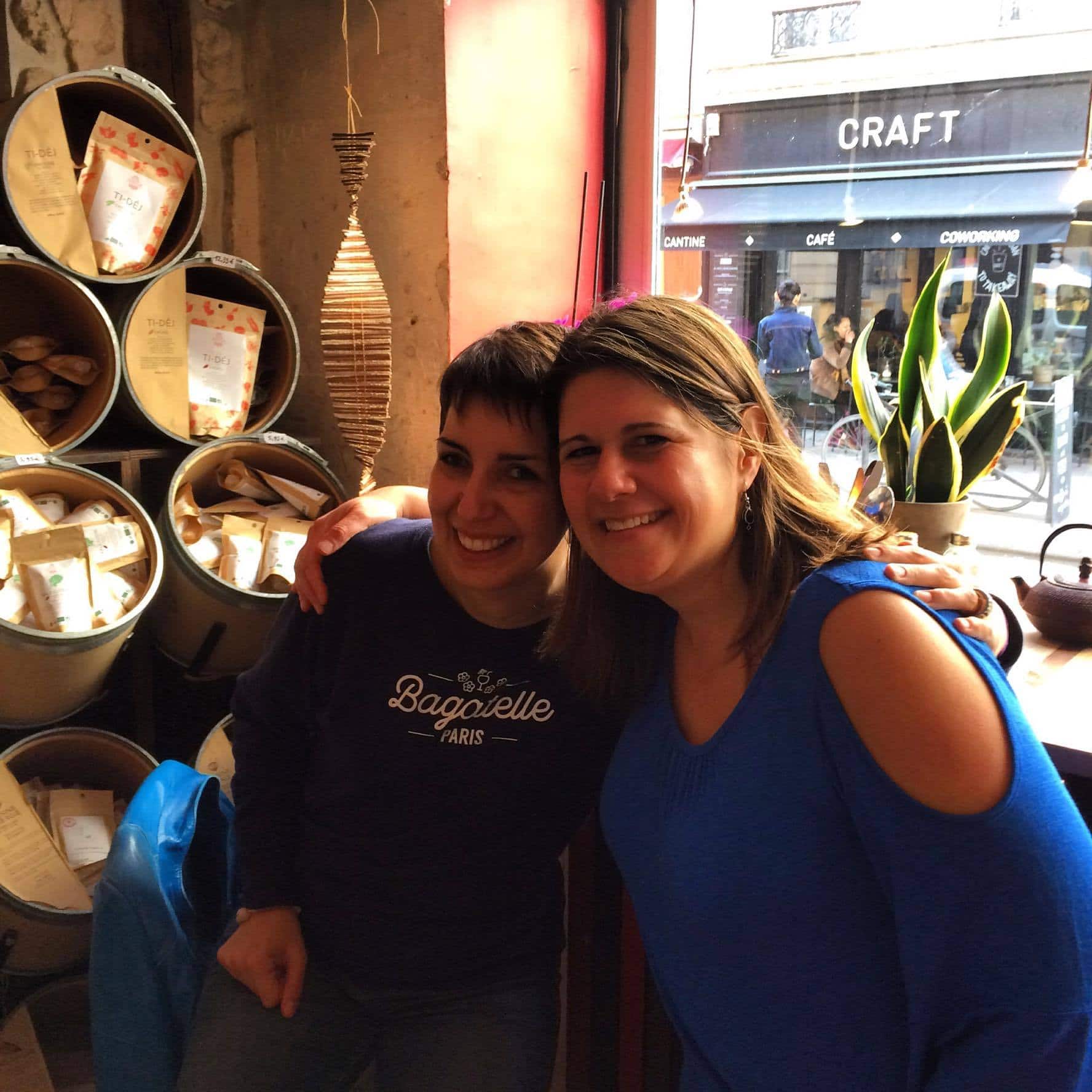 USA: Returning to Myself in Paris 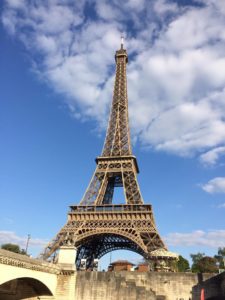 Just last week, I found myself in Paris, France. I was about to meet my niece, who was studying abroad, but I gave myself an extra first day on my own. I made plans with our contributor in Paris, Marie Kléber, whom I didn’t know very well, but whom I was so excited to meet!

She met me at my hotel, and we headed out by metro to the area of Saint Martin. She helped me navigate purchasing my travel card, and led me to a trendy, “oh so good!”, vegan place for lunch. We sat on high stools looking out toward the street. We talked and talked and talked! (Mostly in English, but later switched to French!) I wanted to know all about her life. What her life was like in Paris as a mom. About the French elections happening the next day. She was curious about how World Moms Network got started, and if I had met any of the other World Moms and who! (Lucky to say, yes, I have!)

It felt surreal. I traveled all this way, and all of a sudden I have a good friend here whom I had never met before. But, it’s not a unique feeling. It’s the same feeling when Purnima from India met Ecoziva in Brazil. When Tara from Canada met Nancy in Tanzania. When Martine from the Philippines met Ruth in Singapore. When I met Mama B. from Saudi Arabia in NYC. In our own efforts we are satisfying (or igniting more!) curiosities about the world through meeting women from around the world. Woman who we wouldn’t come across in our towns or cities at home. We found them through this network. 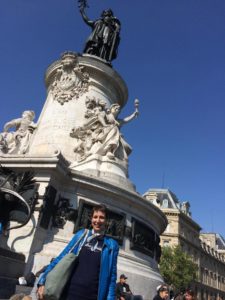 In France I had a feeling of complete comfort in a foreign city that had just been the site of a terrorist attack the night before. After lunch Marie took me to see the statue of Rèpublique, a piece of her French heritage. Then, I assumed I’d just find my way back to my hotel on my own. I had such a fantastic time with her!!

But no, Marie, rode the metro back toward my hotel with me, out of her way. And walked me back to my hotel. She was going to tell me how best to get to a friend’s place for later tonight. It turned out it was only 2 blocks from where she lived. What are the chances of that? So, Marie insisted that she take me to my friend’s doorstep. And I insisted that she come in and meet my friend!

World Moms Network reminds me that the world isn’t so big. That there are amazing people to meet in every culture. We just have to reach out and allow ourselves to be connected. Let go of what is familiar. We may be surprised. 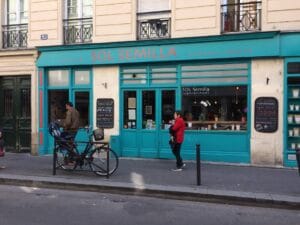 Marie gave me more than just great conversation, a tour around her home city, and sight-seeing tips for me and my niece. I had been feeling burnt out lately. I had spent so many years straight working and squeezing hours as though squeezing the last of the toothpaste to work on World Moms Network since 2010. And this past 100 days, watching how my own country is trying to defund the very life-saving global health programs that I’ve been writing about and passionately advocating for. Calling my Senators and Congressman. Reading. Disappointed. And on top of all that, busier in my children’s lives in my new role this year as Girl Scout Leader. And finally making exercise a priority for my health.

World Moms Network has continued to deliver while I have been juggling other life stages because of the strength of the team of women behind me. Just in case you ever thought that this site was just me, it’s sooo never been just me. Thank you to the World Moms who carry the torch when other World Moms just cannot. 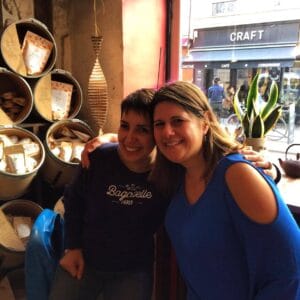 It’s amazing how a conversation with a new friend thousands of miles away can take you back to what you stand for. For what you fight for. For peace. For friendship. For understanding. For cultural appreciation. For respect. For maturity. To help you find your footing. Guide you back to writing. To restore you energy.

It’s been awhile since I wrote. Thank you, Marie. I’m back.

This is an original post to World Moms Network by founder, Jennifer Burden, of New Jersey, USA.