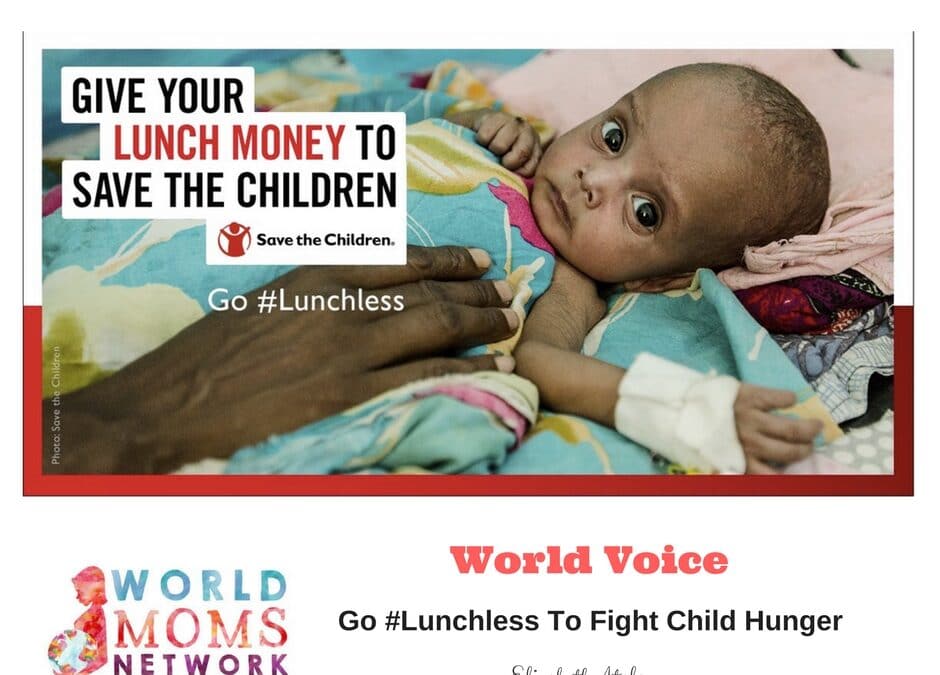 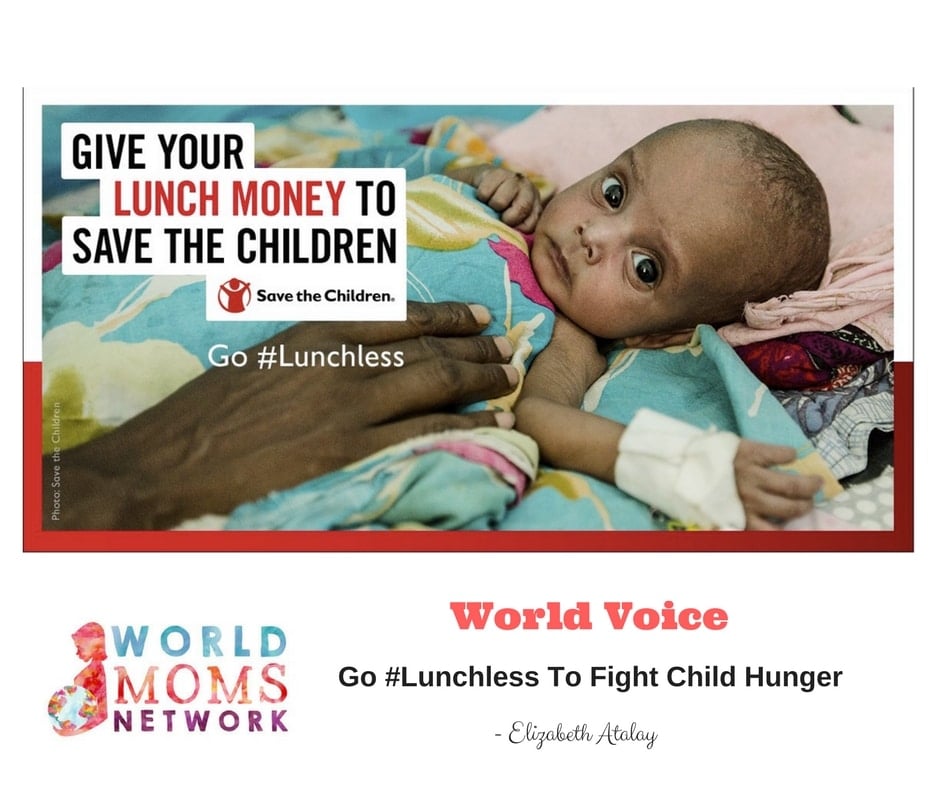 Save The Children has launched the #Lunchless campaign this month to help raise awareness of the severe growing hunger crisis in East Africa. The world needs to act now to save the nearly 20 million lives that are at risk in Ethiopia, Kenya, Somalia, South Sudan, and Uganda where children are suffering from extreme hunger. Families in this region are in urgent need of food and safe drinking water, and many severely malnourished children are in need of immediate treatment.
A combination of drought, man-made conflicts, and refugees flooding into already fragile surrounding countries have exacerbated shortages, creating the perfect storm for a humanitarian crisis of this scale.
According to the UN this is the worst hunger crisis that the world has faced in decades, with areas of South Sudan experiencing famine and other areas of East Africa currently on the brink. The UN defines a region where over 30% of the children under the age of five are suffering from acute malnutrition as experiencing famine. Malnutrition is the greatest underlying cause of death in children under the age of five around the globe, yet it is an entirely treatable condition.  With proper treatment a child on the brink of starvation can be brought back to health in less than two months.
Recently the CEO of Save the Children, Carolyn Miles, traveled to Somalia with David Muir to report on the hunger crisis. The report that aired on ABC News last week served as a wake-up call to many on the severity of the situation. I attended the Moms+Social Good event in New York City last week in where Carolyn spoke about the experience of seeing so many children suffering first hand. She recounted part of the interview caught on film with David Muir and Dr. Yousif Ali at a feeding center in Somalia where Dr. Ali states that the children who were at the clinic, even the ones in critical condition, were the lucky ones. Many others had perished on their way to get help.

In the year 2017 no mother should have to watch her child die because of lack of food and water.

What if each of us gave up our lunch for one day? Save the Children is asking us to go #Lunchless to experience what it might feel like to go without by missing a meal. If for one day this week each of us went #Lunchless and donated our lunch money to Save the Children instead, we could save lives. Each #lunchless donation to East Africa Child Hunger Crisis & Famine Relief Fund is being matched by two separate anonymous donors up to $150,000 further amplifying each gift.

HERE’S HOW YOU CAN HELP:

3. Challenge your friends, colleagues and peers to join you by going #Lunchless by tagging them in your social media post. 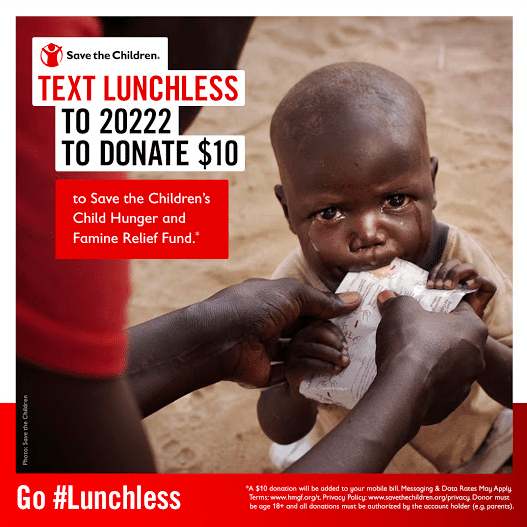 *Your $10 donation to Save the Children’s Child Hunger and Famine Relief Fund will be added to your mobile bill. Message and data rates may appy. Terms: www.hmgf.org/ Privacy policy at www.savethechildren.org/ privacy
This is an original post written by Elizabeth Atalay for World Moms Network.
Photo Credits: Save the Children