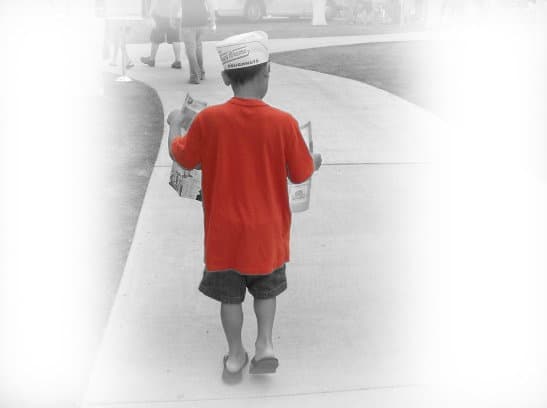 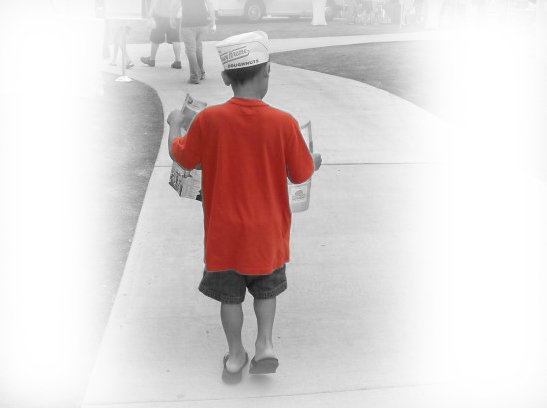 When did you first become a mother? END_OF_DOCUMENT_TOKEN_TO_BE_REPLACED 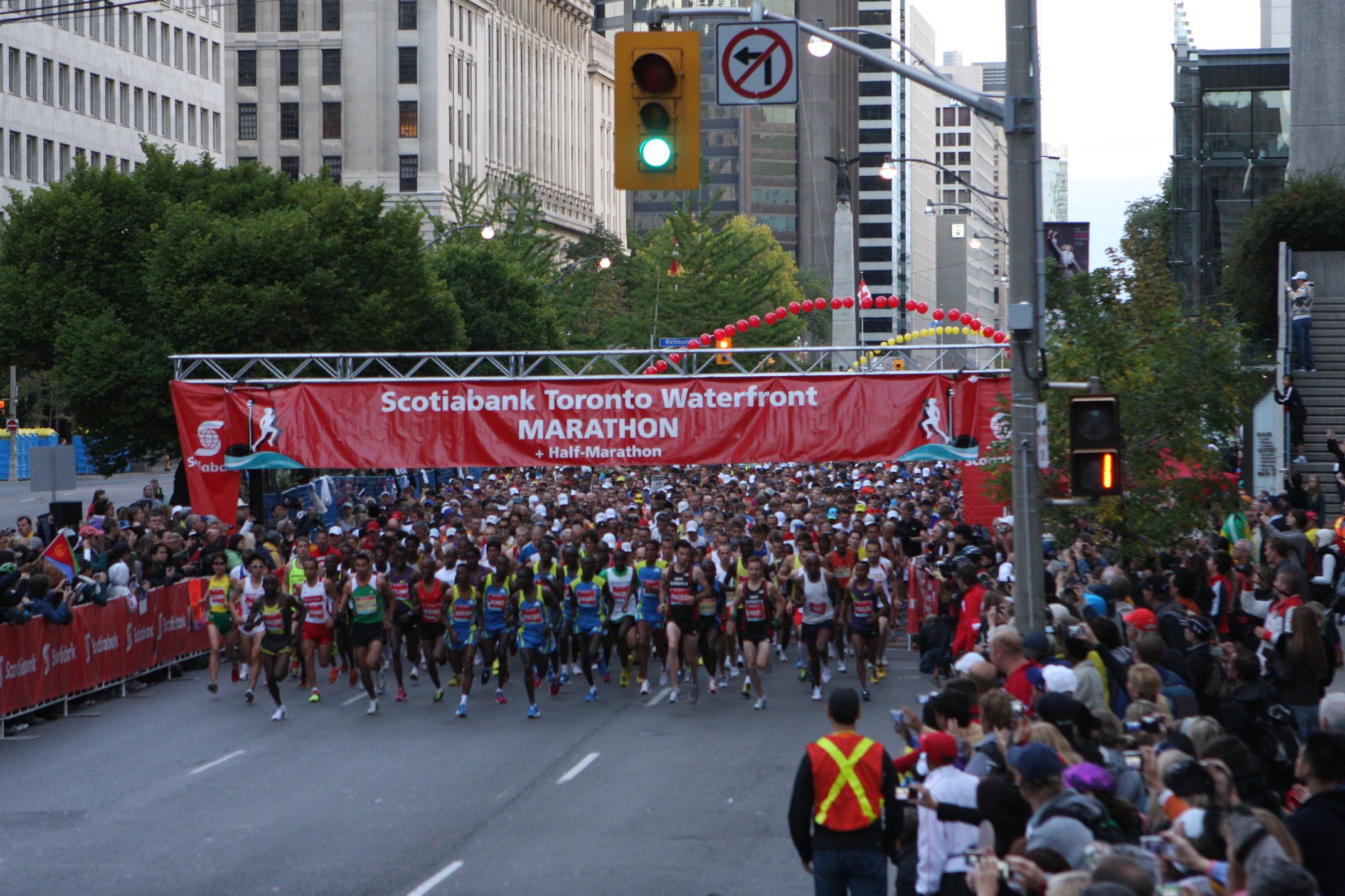 By the time I discovered that I was pregnant in 2003, I was a well-established part of the Toronto running scene. I participated in every event I could get my hands on, my life was all about race numbers and personal best times, and I was in the best shape of my life. I saw no reason why I couldn’t continue running throughout my pregnancy. END_OF_DOCUMENT_TOKEN_TO_BE_REPLACED