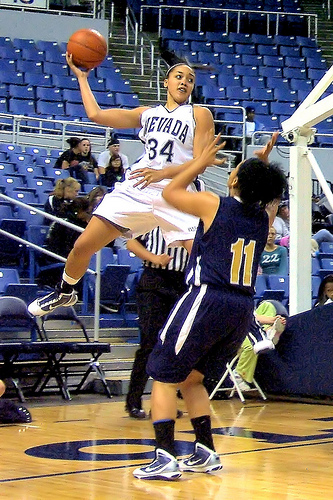 So, after a few clicks on Stub Hub, a secondary ticket vendor, we had tickets to the game, and we were updating our Facebook statuses to see who else was going to be there. END_OF_DOCUMENT_TOKEN_TO_BE_REPLACED 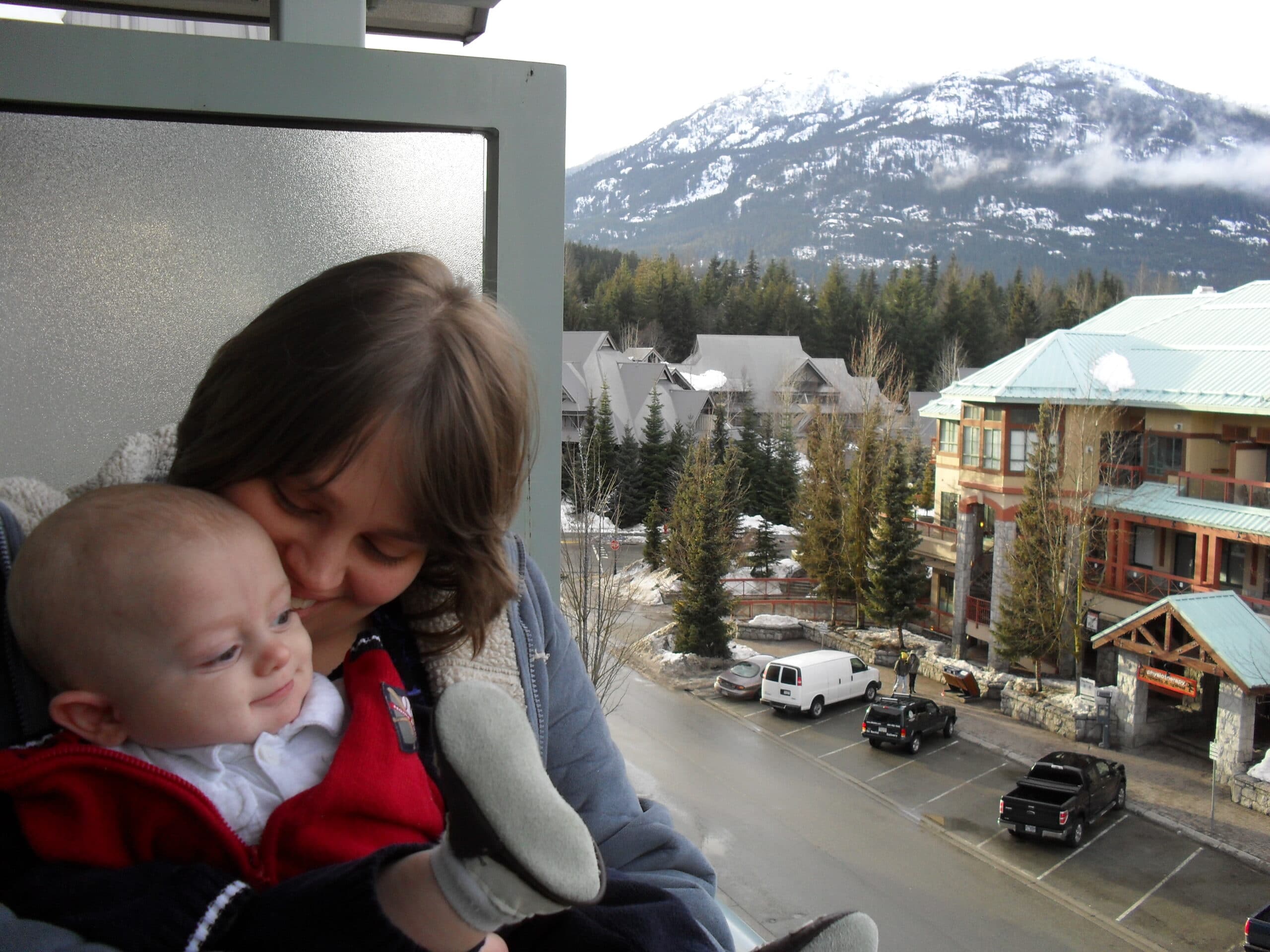 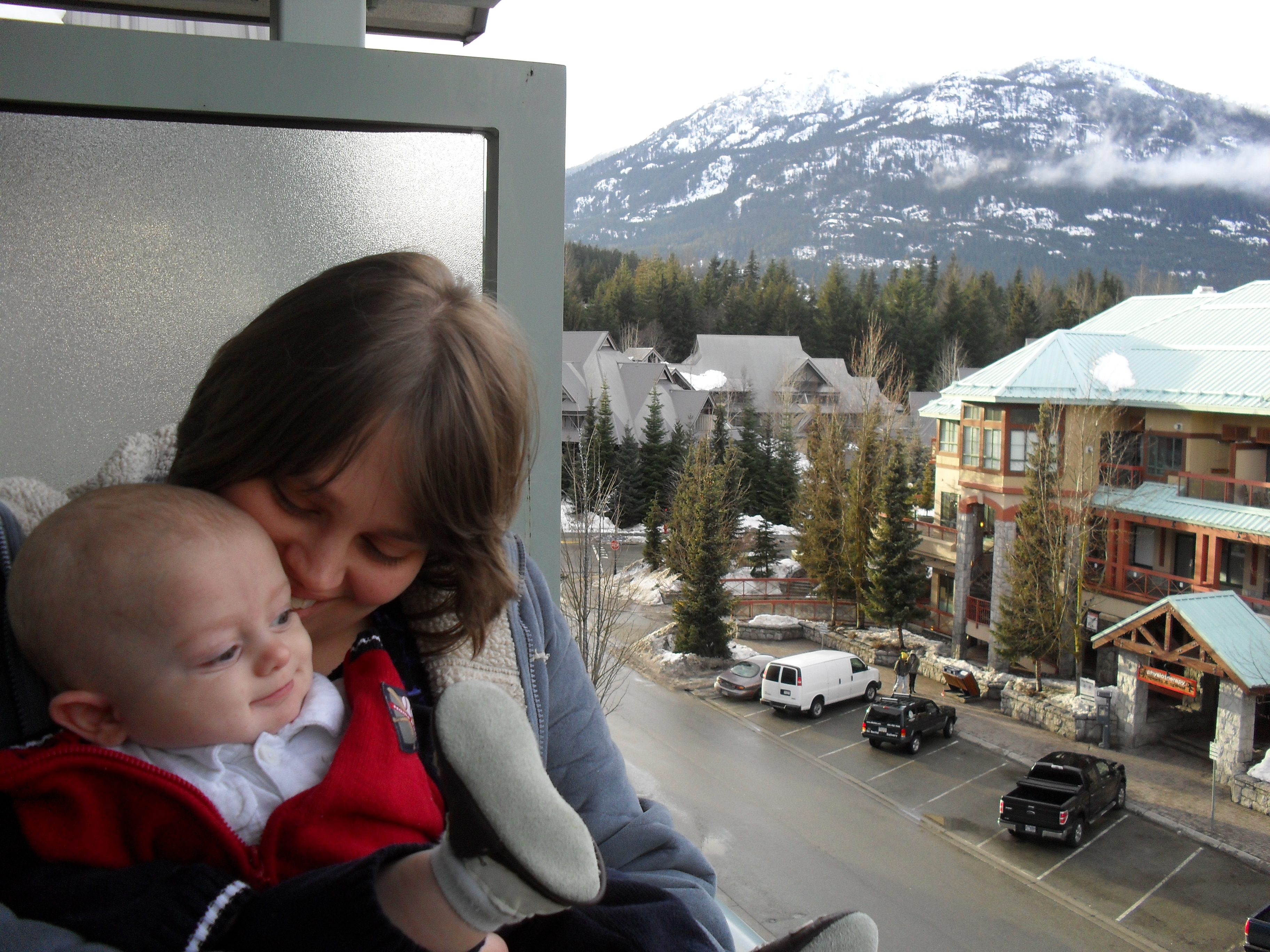 My husband and I moved out West for the jobs and the mountains back in 2007. I love the mountains, but I miss my family, my old friends, and Halifax Donairs. I am slowly putting down roots out here, though. END_OF_DOCUMENT_TOKEN_TO_BE_REPLACED

Travel Itinerary for the Week of May 30th!

We start this week by learning all about a new writer! Join us in Vancouver, Canada on Monday, as Carol from “If By Yes” introduces herself to us. Although she is fairly fluent in Dog Language, she agreed to do this interview in English!

On Tuesday, we fly south of the border to New Jersey, where Veronica Samuels talks about her daughter’s initiation as a basketball fan!

On Wednesday, we’re off to the remote but beautiful island of East Timor, where Mom of twins Shaula Bellour plays in the sea and has to dodge anything from pigs to potholes on her way to the grocery store.

And on Thursday, we fly back to the United States to hear from Arkansas Mom Margie Bryant. Margie’s life has taken an intriguing series of twists and turns, but she is now in a happy place and has lots of tales to tell.

We have some new writers profiled in the Writers section – take a moment to check them out!

Friday Question: Your gift: a ticket to anywhere. Where would you go? 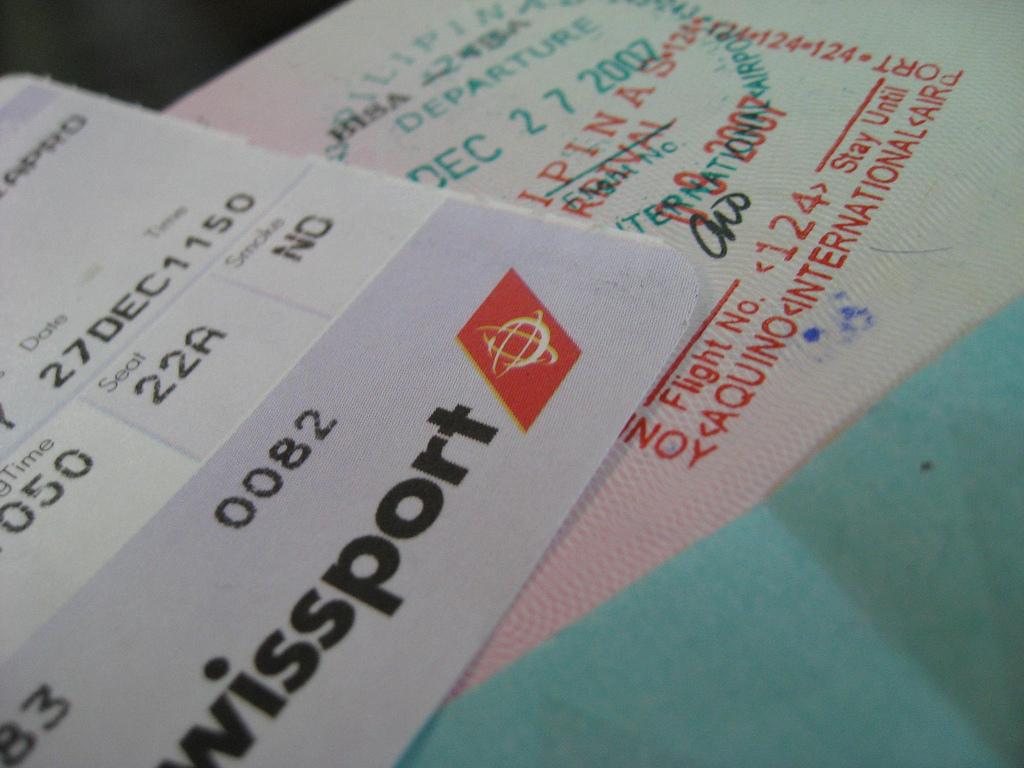 “If someone gifted you tickets to travel anywhere in the world, where would you go, and who would you take with you?”

Asta Burrows of Norway writes:
“I would take my husband and wee lad to Western Australia. We have been there several times; I love the wine tasting and my husband loves the windsurfing. However after reading Tara’s article about flying with kids, I am not sure I could handle such a long journey – but it would probably be worth it!” END_OF_DOCUMENT_TOKEN_TO_BE_REPLACED 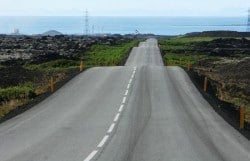 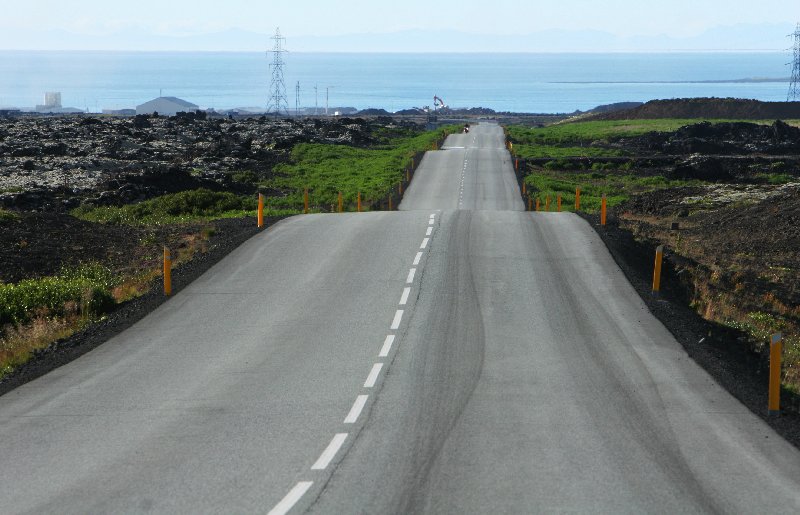 Despite all the drama, I loved becoming a mother and my little guy was my world. Was it difficult being a young mother? Definitely, in terms of other people’s reactions and opinions, but I don’t think age or circumstances determine a good or a bad mother. END_OF_DOCUMENT_TOKEN_TO_BE_REPLACED