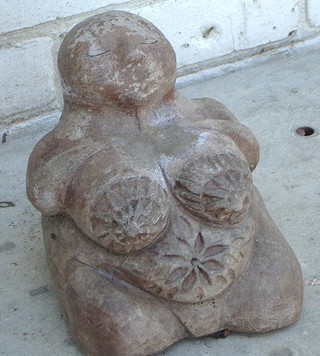 The mothers who have come in the time before us are members of our sisterhood.  Most have endured, just as we do, sleepless nights, numerous feedings, sore nipples, childbirth, the list goes on.

And, those mothers before us have also struggled with discipline, keeping a child safe, passing on traditions, acculturation, watching their children become parents, just as we do today.  It is our nature as humans.

To the mothers of today: It doesn’t matter if you personally have had a good mother or a not so good mother.  This force, this building block, this world tree of all the mothers that have come before us has catapulted us and gave us life.

It has made it possible for us to be the humans we are today, mothers who are taking care of our children. Today.

We are a part of something GREATER. END_OF_DOCUMENT_TOKEN_TO_BE_REPLACED