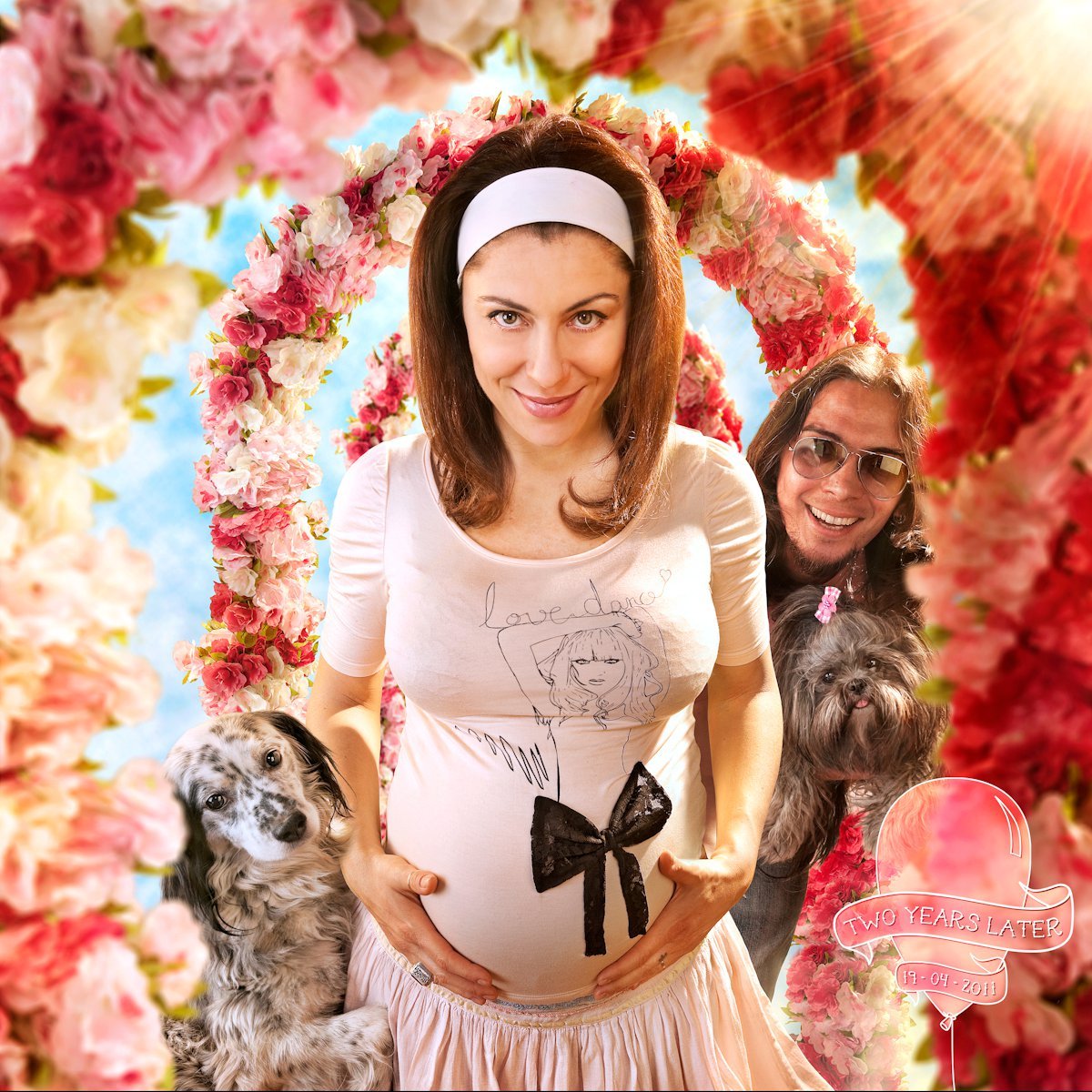 ITALY: Interview with Mom in Rome 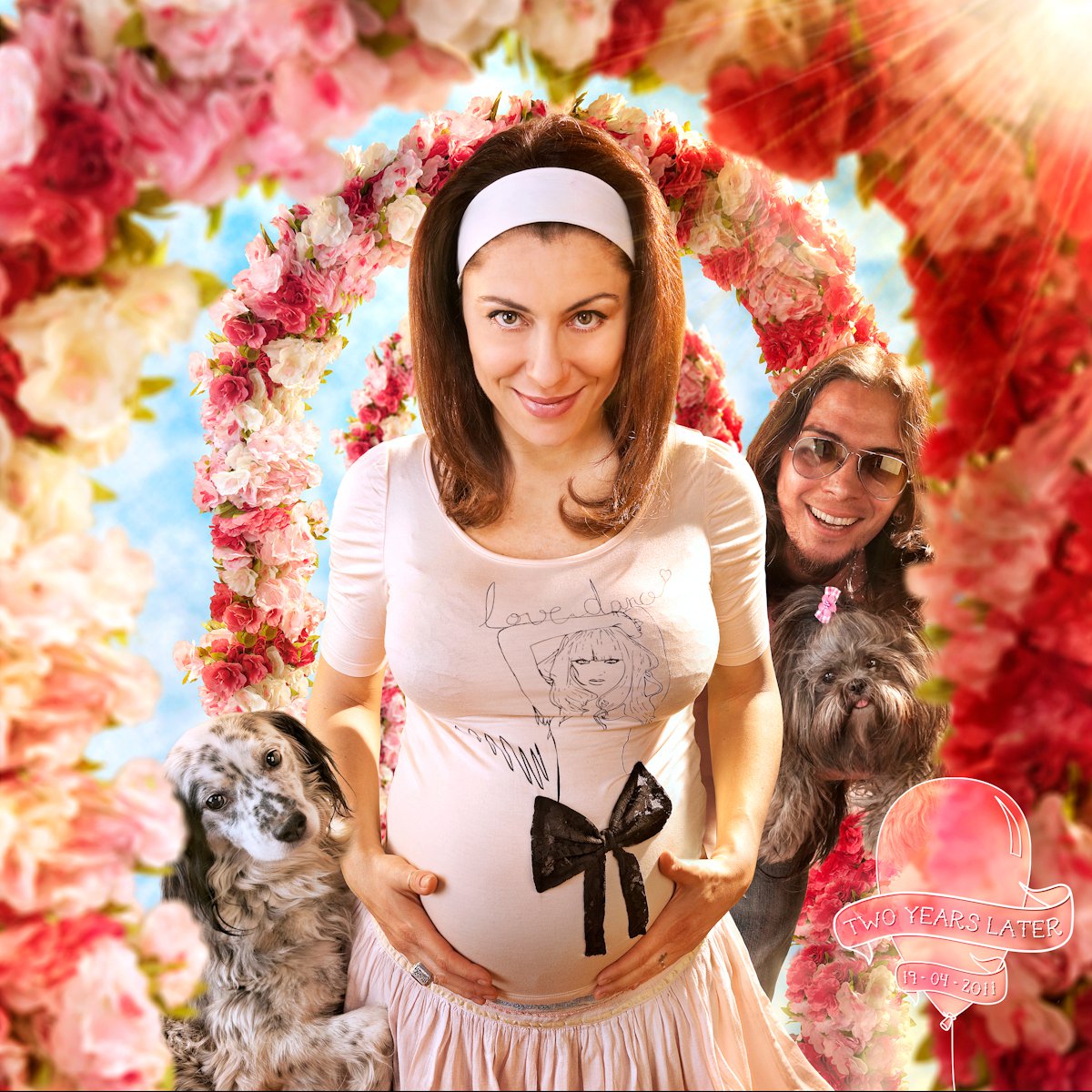 I will become a mother at the end of June. At the moment, I am carrying a huge egg-shaped belly!

I live in Rome, Italy, and I was born here. I used to live in New York (two years) and Paris (two years), which makes me kind of a gipsy.

My family and life are now in Rome ,and it’s definitely a pleasant place to live in for both, children and adults.

I speak Italian (of course), English, French and a little bit of Spanish.

I really like to learn languages and, for some reason, it comes really easy to me.

However, the writing part gets a little more difficult sometimes. END_OF_DOCUMENT_TOKEN_TO_BE_REPLACED