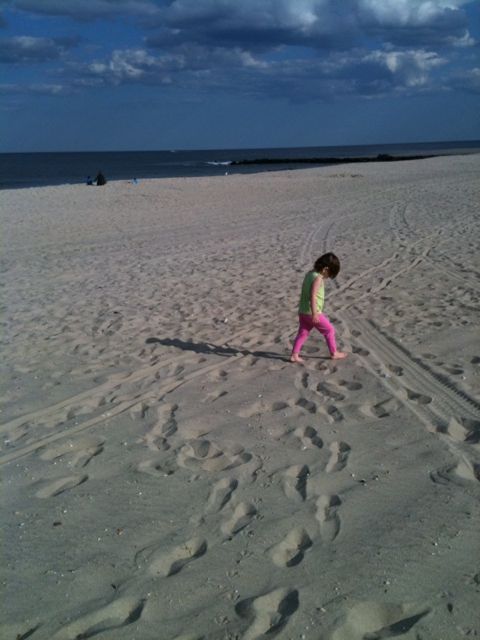 (Just for the record, clasps on nursing bathing suits don’t necessarily hold up when getting up from the crashing waves. Just my luck!) END_OF_DOCUMENT_TOKEN_TO_BE_REPLACED