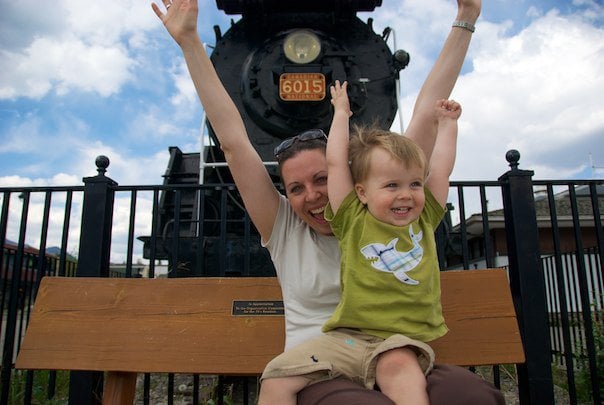 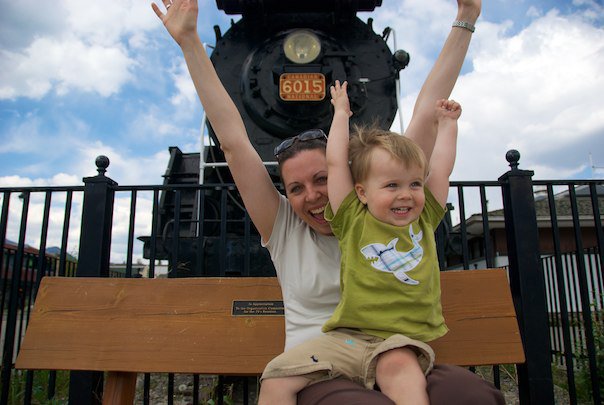 I live in Canada – in Victoria, BC. I’ve lived in Victoria most of my life but was born in Calgary, Alberta, home of the 1988 Winter Olympics and the Calgary Stampede. If you ask me where I’m from, I still say Calgary even though we moved to Victoria when I was 5.

English is my first language and I’m fairly fluent in toddlerese. I studied French and German in school, and studied in Germany for a few months as well. END_OF_DOCUMENT_TOKEN_TO_BE_REPLACED 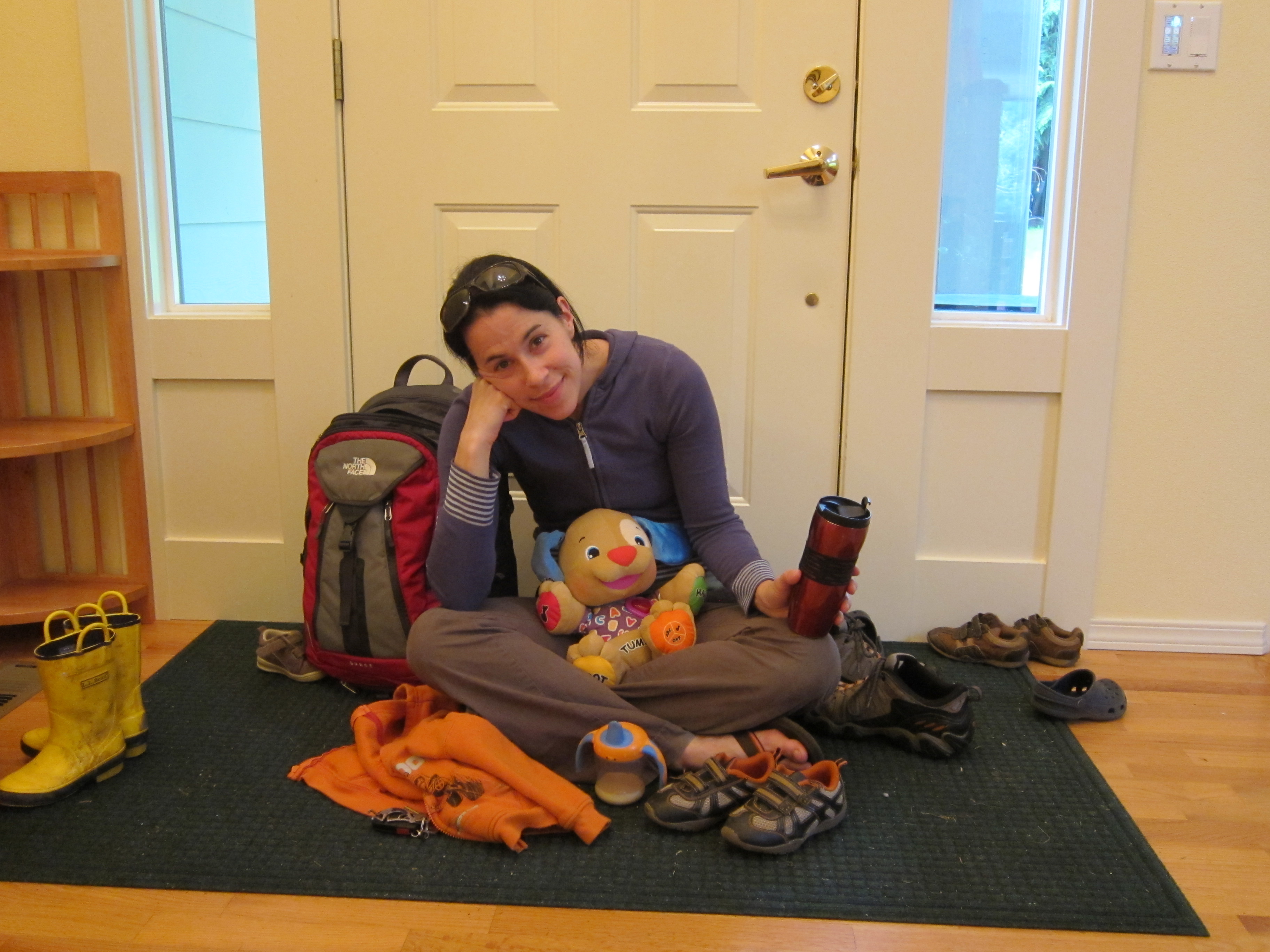 This morning felt like it came directly from a typical family sitcom. It was a school morning, which meant I needed to have both my sons, ages 5 1/2 years and 14 months, up, fed, dressed, and out the door in time for the 40 minute drive to my older son’s preschool. (We recently moved, but are letting him finish out the school year).

We were in good shape. Come 1 hour before departure time, both boys (as well as myself) were fed. My husband was helping to get my toddler dressed.

My 5 year old called me to help him clean up after his morning constitutional, and I left him standing at the bathroom sink ready to complete his morning chores, which include brushing his teeth, getting dressed, making his bed, and shutting off his bedroom lights.

He is perfectly capable of independently completing these tasks and has done so many mornings. Some mornings, however, require much prompting.

Let’s back up to where I left him: standing at the sink ready to brush his teeth. END_OF_DOCUMENT_TOKEN_TO_BE_REPLACED