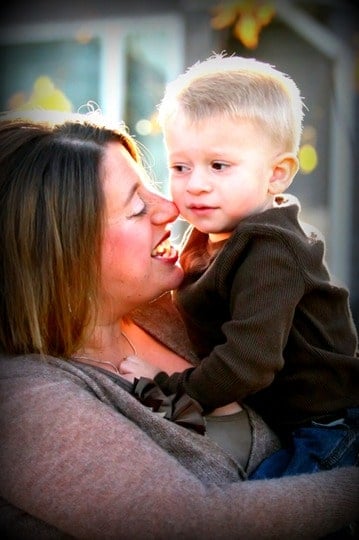 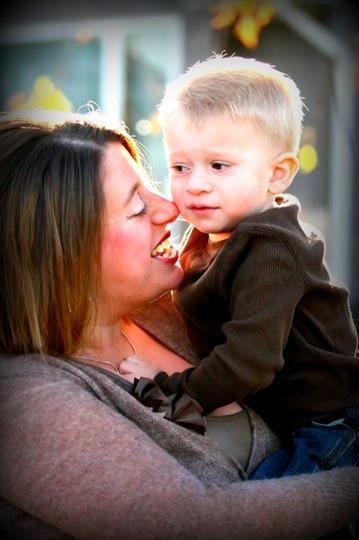 I live in Minnesota and no, I’m definitely not from here. I was born in Israel and ended up here through West Virginia, New Jersey, and California. How did I end up in the least temperate place ever? Love. It always comes down to that, doesn’t it?

I’m fluent in English and Hebrew and did the requisite four years of Spanish in high school, for which I have almost nothing to show.

My oldest is seven years old. She was born in 2004 and is starting second grade next year. Sob, sniffle.

I’ve run the gamut on this one! In the last seven years I’ve worked outside of the home and stayed at home. Right now I feel lucky to be at home with my little ones while pursuing writing. Sometimes I have a hard time balancing working from home and just being at home. END_OF_DOCUMENT_TOKEN_TO_BE_REPLACED 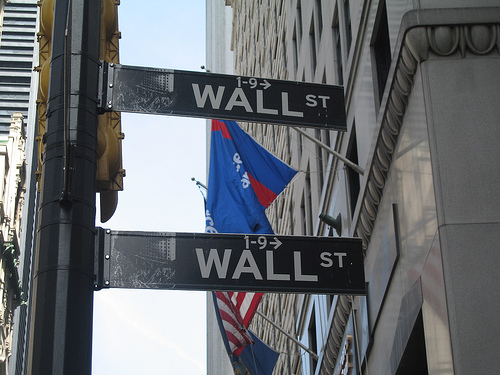 Buzzzz…….Buzzzz……  It is 5 a.m., and my alarm clock just buzzes away.  I hit snooze one too many times, and I have that same thought cross my mind as it does every morning.  I wish I could call out of work today……  But, I never do.

I have been working on Wall Street for over 15 years, and something in my nature always keeps me going.

I commonly refer to myself as a “worker bee.”  The worker bee in me has been married for eleven years, waited to have a baby for six years and then went through another three years of trying before our little miracle was conceived.

I pat myself on the back when I tell people I never took a single sick day while pregnant as an example of dedication to my job.

I also continued my typical schedule during the entire pregnancy of going to bed at midnight and waking up at 5 a.m.  How do I do it?  Why do I do it? When will I stay home with my baby? These are the common questions I hear from friends and family at functions, parties and holiday get-togethers. END_OF_DOCUMENT_TOKEN_TO_BE_REPLACED