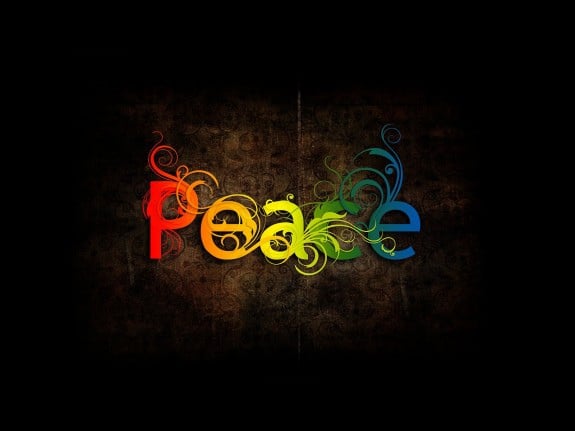 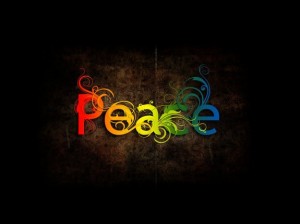 As we approach International Peace Day (Sept. 21st), I thought I would talk about something that has a lot to do with the subject: discouraging prejudice among our children – in this case, prejudice related to gender and sexuality.

Although things have improved a lot over the past 20-30 years, Brazil is still quite a chauvinistic country. This is particularly true in the Northeast, the region we live in.

I became especially aware of this a couple of years ago when we found out our second child was going to be a girl. All of a sudden my husband became the center of not-so-funny jokes, where male friends and relatives (childless or fathers only to male children) would keep telling him things like “so now you are a provider” (of a female for their male sons) or “prepare to suffer in a few years” (i.e., when she began to date).

Those who had girls would keep quiet or say things like “wait until they get a girl”.

Other less-than-funny comments began after our daughter was born and started to interact with baby boys. Often, in such situations, when the boy touches her in some way (even if accidentally!) the father will say something like, “see, he’s already a girl catcher”.

Another example: when our son (now eight) was a baby, an acquaintance, who visited us shortly after he was born, went as far as lowering his diaper to check out the size of his penis. Later I realized this was far more common than I thought as I saw it happen to other baby boys.

All of this bothers both my husband and I immensely, but when we complain or comment about it, most people just shrug it off and say we are taking everything too seriously. END_OF_DOCUMENT_TOKEN_TO_BE_REPLACED