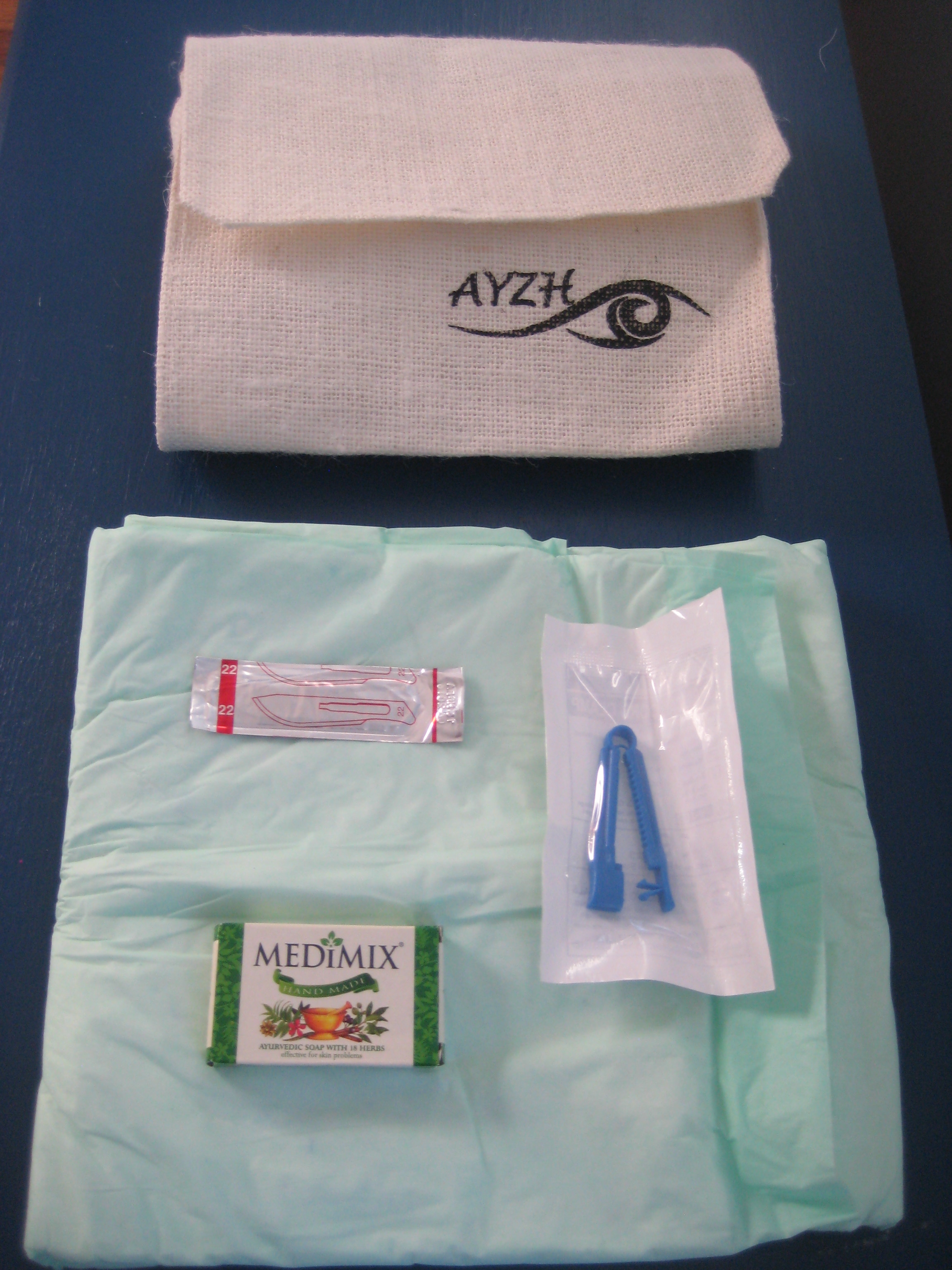 SOCIAL GOOD: One Mom’s Mission to Save Lives in Laos 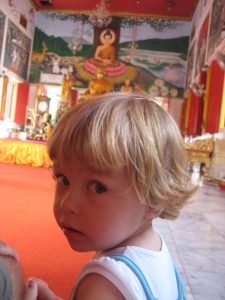 One-year-old Nadya at a temple in Thailand.

In 2009, I moved with my husband, one-year-old daughter  and four-year-old son to work with trauma survivors at the Mae Tao clinic on the Thai-Burma border.  While there, and at Angor Children’s Hospital in Cambodia, I learned that midwifery care was non-existent.  Wanting to find ways to support pregnant mothers, I trained as a doula and, later, as a Lamaze childbirth educator.

In 2011, I traveled to a ground-breaking, private birthing center in Uganda (Shanti Uganda) to try out my new doula skills.  In addition to working at the Shanti Uganda Birthing Center, I volunteered at the local hospital. What a life-changer!

There was a shocking lack of sterile supplies for birthing, for example one woman gave birth on the dress she wore to the hospital.  I later learned that in addition to lack of supplies being unpleasant for the mother, it was unhygienic and could cause infection.