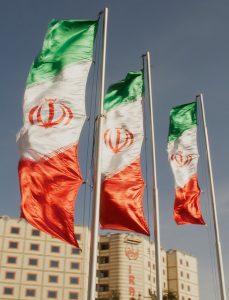 …Iranian diplomats are no longer welcome in Canada…

…Will this lead to war? Prime Minister Harper is quoted as saying…”

I’m listening to the radio as I drive from work to my son’s daycare, and it’s full of the news about Canada and Iran. Canada has withdrawn their diplomats, kicked out the Iranian diplomats, and we’re basically on the brink of war with this Middle Eastern nation. And as I drive, I think about the warm, gentle, loving people who care for my son each day.

All of them are from Iran.

There are a lot of Iranian expats in Vancouver, and I wonder what they think of this news. Are they worried for their family back in Iran? No doubt. Are they upset with Canada for causing such problems? Are they fretting about how hard this will make it for them to go home? Or are they supportive of Canada’s decision?

It must be hard to live in a country that is on the brink of war with your own.

But then, many Iranians are living in Canada for a reason. The Islamist government, political turmoil…? Most of what I know about Iran I know from reading Persepolis, so I’m sure my perceptions are out of date. I know that they don’t call themselves Iranians – they call themselves Persians, so that’s what we call them, too.

Which makes it easy to forget that they are even from Iran. END_OF_DOCUMENT_TOKEN_TO_BE_REPLACED