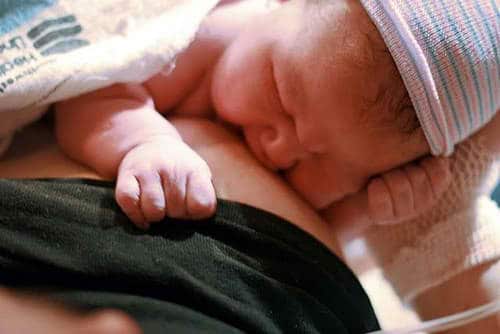 CANADA: The Thought of Breastfeeding Caused Me Anxiety 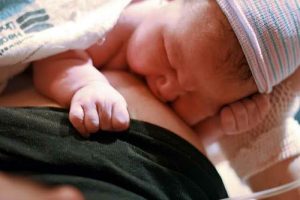 Before I got pregnant, I had one fear, and it was never about childbirth: I was terrified of breastfeeding. I am not sure where it came from, or what specifically made me go into panic mode about it, but it almost looked unnatural to me. Having spent so much time in Asia, breastfeeding was just not seen or done much in public. I also don’t have many younger cousins, so naturally, I wasn’t exposed to it.

When I got pregnant, I spent months plagued with anxiety, researching and keeping my breastfeeding fears to myself. I finally blurted it all out during a big, pregnant “I-am-not-fit-to-be-a-Mother” meltdown in front of my husband. He tried not to laugh, and asked “Is this your only concern?” I had to pause, and think. Well, yes, I was set about everything else. But for some reason, breastfeeding just freaked me out! END_OF_DOCUMENT_TOKEN_TO_BE_REPLACED