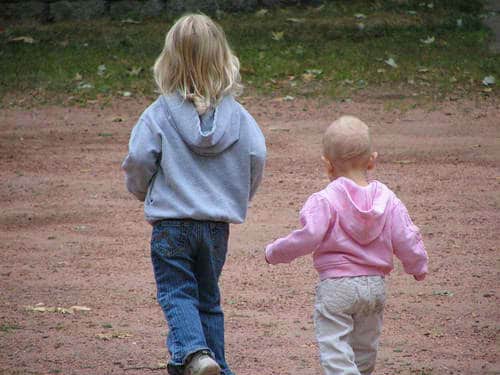 NORTH CAROLINA, U.S.A.: Put Down The Book and Pick Up The Baby 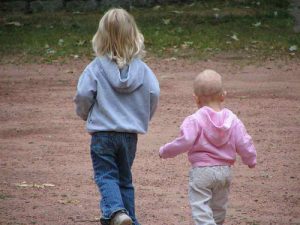 My oldest daughter taught me how to parent. If I ever thought I had an idea of what being a parent would look like, she took those fantasies and threw them all out the window.

When you read books about babies, or talk to most any set of parents, you’ll discover that babies are purported to be these docile, malleable, sleepy, eating on a 3-4 hour schedule and sleeping 16-20 hours a day type creatures. I can assure you that my oldest was not your average baby.

Grace was what one would call a high need baby. She was very sensitive to sound and texture and bright lights. She would take 45 minutes at a time to eat, and would have to work really hard to find a latch she liked and to stick with it. She would sleep an hour and a half between feedings. She never in her tiny life slept more than 12 hours in a 24-hour period. She was fussy and gassy and needed to be held constantly. She choked on even a preemie-sized pacifier, and was really only happy when she was being fed. I used to joke that for the first nine months of her life, all you really saw of her was the back of her head, because she was latched on almost all the time!

It took her until 15 months to take her first steps, and she had a host of delays that were gross and fine motor-related. I had no idea that she was behind or exceptional in any way until I had my second child to compare her to. END_OF_DOCUMENT_TOKEN_TO_BE_REPLACED