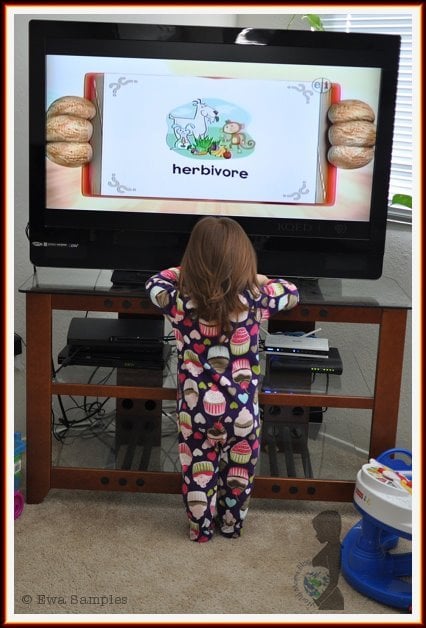 Saturday Sidebar: How much of TV time for the kids? 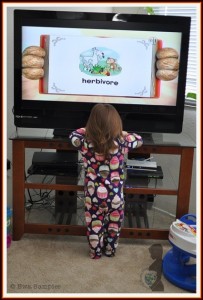 “Do you allow your children to watch television? If yes, how much and what kind of TV programs?”

Ana@StumbleAbroad of Indonesia writes:
“We are very lucky to have very limited commercials on the kids’ channels so whenever Evan (my 2.5) year old watches Disney Junior or National Geographic he’s not at all drawn to the toys. We watch TV with him and change the channel if we think it’s inappropriate for his age (violence) or too scary (creepy animals). I try to put movies for him in Spanish so he practices the language, too. El Rayo McQueen is very funny in Mexican Spanish!”

Carol @ If By Yes of British Columbia, Canada writes:
“We had a no TV before age 2 rule, in accordance with the recommended guidelines by pediatric associations, although we made exceptions occasionally for watching sports with his father. Now that he’s two we are starting to think about letting him watch children’s programs, but he saw one episode of Sesame Street and didn’t seem to learn anything from it, so we’re not in a rush.”