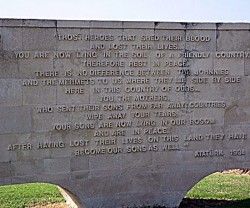 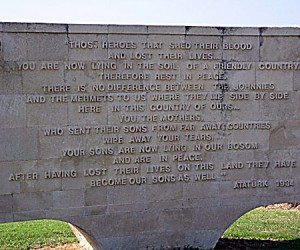 So, you have one national day? Here in New Zealand we have two…sort of.

The official national day for New Zealand is Waitangi Day on 6th February but I’ve always been reluctant to write about it; it’s not much of a day of celebration here. There are no buntings or fireworks; there are no parades or people getting dressed up in national costume. It’s a political hot-potato and it’s all a bit “blergh” for many Kiwis.

The problem is one of those dilemmas of humanity: conflict has arisen from good intentions.

Back in 1800s, when the world was being colonized by the English and Europeans, there was a widely held belief, by the colonisers, that unless the landscape had been changed through agriculture or construction it was considered to be unoccupied and unowned. We all know how that turned out for many indigenous peoples. To a great extent, that was no different for the resident population of Maori who had been here for over a 1,000 years by the time the Europeans arrived. The difference has been that we have a Treaty, a signed document between the representatives of Queen Victoria and various Maori chiefs of the 1840s.

The problem is this: there are two versions of the treaty. One written in English and one written in Maori. I’m sure you can all appreciate that you cannot always get a direct translation between two very different cultures and languages. The treaties don’t actually match and, in spirit, they are very different. END_OF_DOCUMENT_TOKEN_TO_BE_REPLACED