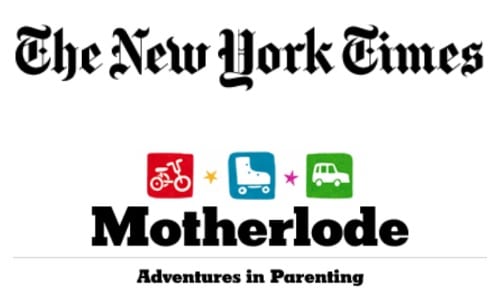 The NY Times calls World Moms Blog a “Must Read” 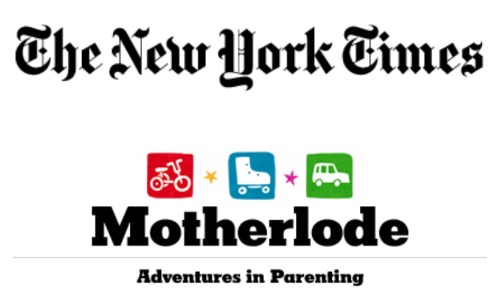 KJ Dell’Antonia, writer at the NY Times Motherlode, updated the prestigious website’s parenting blog list on Friday.  In the category she described as “must-reads that are more destination than ‘blog'” she wrote, “The subject matter on World Moms Blog ranges from Westerners’ thoughts on global issues to posts from writers worldwide.”

We are thrilled and honored to be among websites, such as Babble, Asha Dornfest’s Parent Hacks, Katherine Stone’s Postpartum Progress, and InCulture Parent.

As we mentioned on our Facebook page on Friday when the news broke, “Somebody pinch us!”

Thank you to KJ Dell’Antonia and the NY Times Motherlode for highlighting us among the many.  You have no idea how much the honor means to our global editors and contributors, all of whom are volunteers!