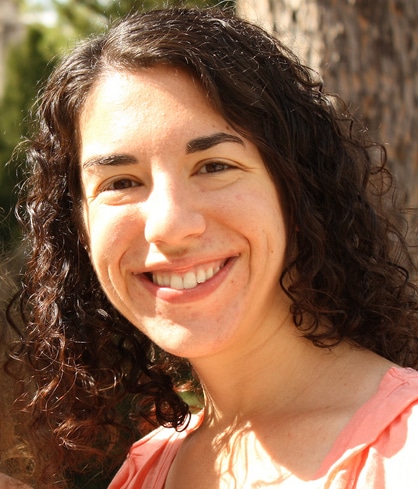 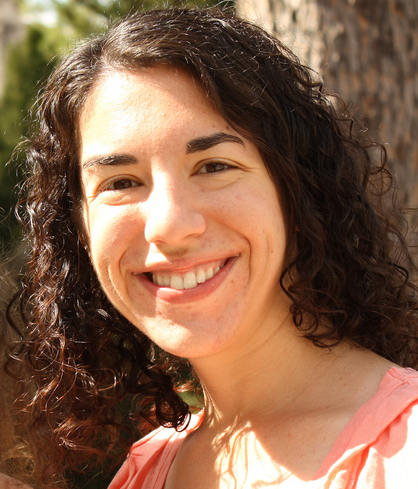 “An American Toddler in (not quite) Paris”

It’s 2 P.M. and my toddler is tuckered out and ready for his nap; and—let’s be honest—I’m ready for some coffee and couch time. However, there is one small problem; the neighborhood organ grinder has set up shop right outside our apartment.

Welcome to life in Brussels, Belgium.

There are obvious differences between living in the U.S. and living in Belgium; a royal family, socialized medicine, and Nutella encouraged as breakfast fare, just to name a few. But raising an American toddler here in Belgium has brought out some of the more unanticipated nuances between our home country and temporarily adopted one.

The differences between the U.S. and Belgium are by no means all negative. We will soon be taking our son to Paris for his third visit; he regularly has play dates with pals from Italy; Australia, Denmark, Sweden, Germany and Russia; and he’s a big fan of Pellegrino — all of which would probably not be the case if we were still in the U.S. But, discovering the differences between our old home and new one adds a little levity to the challenge of raising our son across the ocean from most of our friends and family.

It’s finally summer in Brussels, which means swimming—albeit indoors since it’s rarely hot enough to swim outside. Just like in the States, there are plenty of pools to take your kid to, but there is one difference that never fails to delight me about swimming in Belgium. Everyone, even your bald as a cue ball baby, is required to wear a swim cap. So out of all the things that can come out of babies and end up in the pool, people in Belgium are most concerned about hair. Très Bien!

The language differences are always entertaining. One of my son’s go-to activities while we walk around Brussels is to point out people who are wearing glasses, by yelling, aptly, “glasses!” as they pass by. This is all well and good, except for the fact that the way he says it makes it sound more like, “ca ca” i.e. the French word for ‘poo’. It’s probably not hard to imagine the looks you get from strangers when your kid yells ‘poo’ and points enthusiastically at them. Merde!

Once during a walk, a woman (who wasn’t wearing glasses, mercifully) said something to my son that sounded like, “mechant”, a French word meaning “mean or bad.” I was all set to spew forth my best French insults when I realized she had actually said, “il chant”, meaning, “he’s singing” and in fact, he was. Our little guy loves to sing and play music; so much so that we just might make an organ grinder out of him yet.

This is an original post to World Moms Blog by Mindi, an American expat who has been living in Brussels, Belgium for the past 5 years with her rocket scientist/cycling journalist husband and toddler son. Mindi is a professional social worker, amateur cultural anthropologist and failing French student who loves Belgian waffles, mussels, and absurdity, and who misses American bagels, mint chocolate chip ice cream, and pragmatism. Mindi’s son tweets his daily displeasures at: twitter.com/Parler_Toddler.