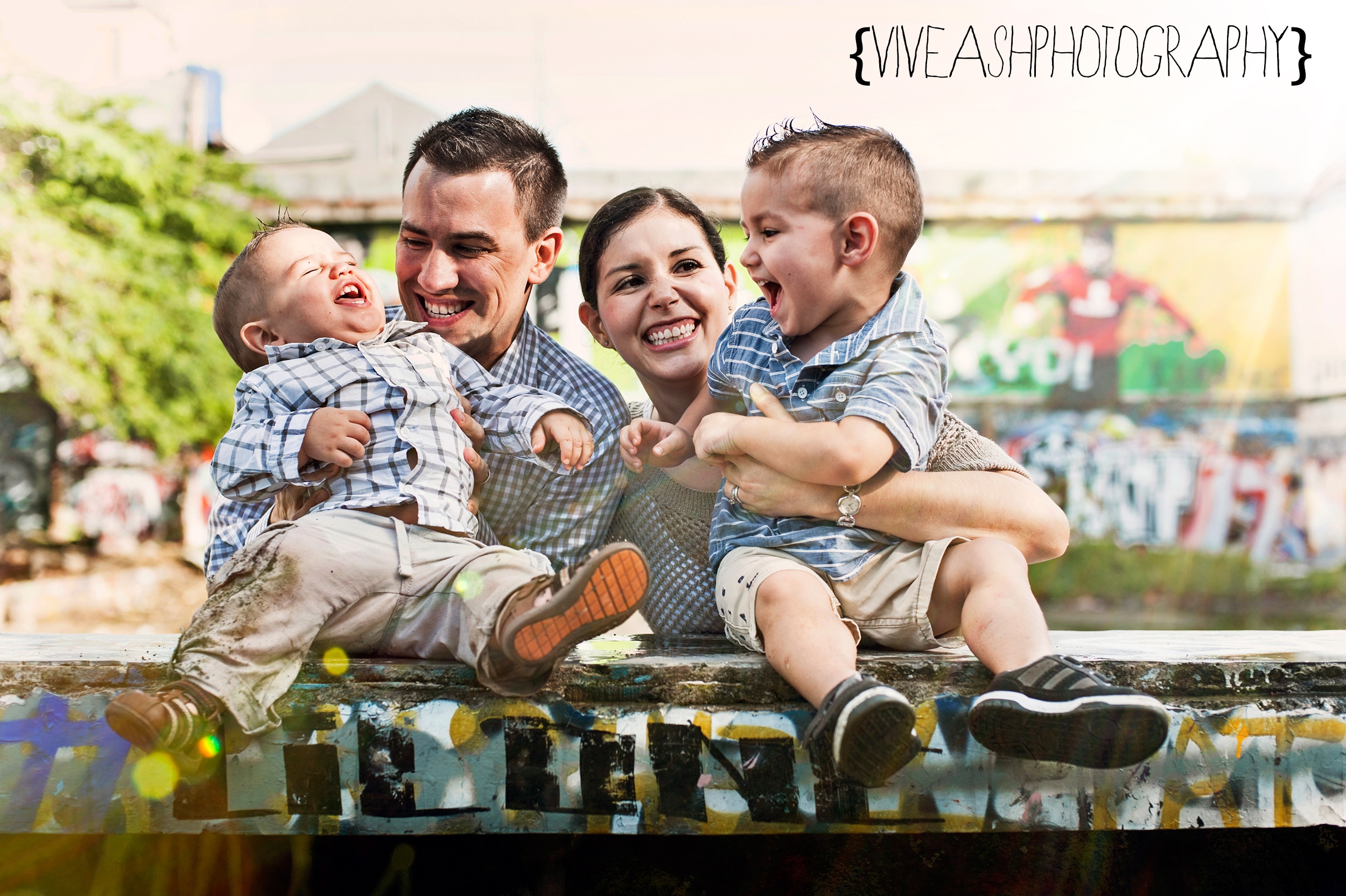 INDONESIA: A Letter to Twenty-Year-Old Me 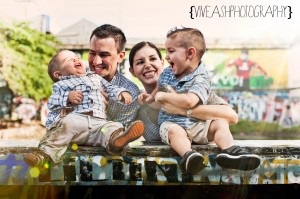 Let me cut to the chase, you are in the verge of turning 30 years old, you live in South East Asia, you are married (yes, you who said that you wouldn’t even date until you were 30), you are a mother of two. Thirty, it is not as bad as it sounds, trust me. You might be wondering what ever happened to your ambitions of becoming a human rights lawyer and working at an international organization. As you may have noticed by now things did not turn out the way you expected. Your plans to travel the world, finish at least one Masters degree and not even consider getting married until you had moved into your own place did not get fulfilled.

Don’t worry. You get to study abroad, to live on your own and work in those places you always dreamed of working at. You don’t spend as much time working there as you had hoped for but you get a taste of the international organization realm and realize that you picked the right major. You meet people from all over the world and form friendships that last despite time and distance.

Along the way you meet a man who changes your life completely. Your priorities, perspective and your dreams shift from solo mode to “I wouldn’t do this without my partner in crime” mode and you find that it’s ok to let yourself literally fall in love. END_OF_DOCUMENT_TOKEN_TO_BE_REPLACED