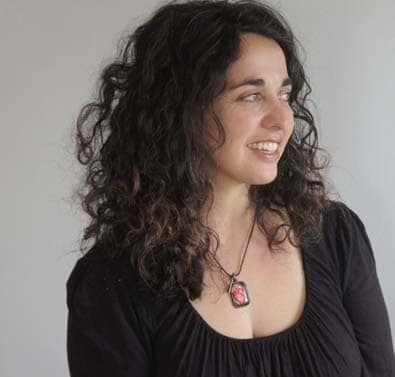 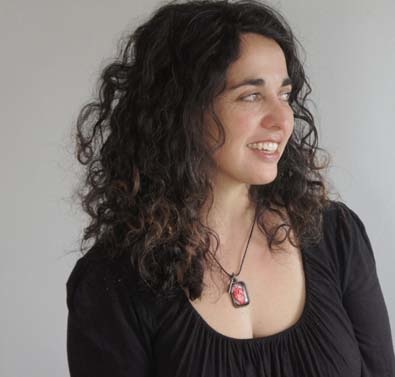 Ever since I was a tiny girl and they’d ask me what I’d want to be when I grew up, I always wanted to be a mother.

As I got older and realized I actually had no idea what I wanted to be, one constant remained unchanged—the wanting to be a Mother.

I gave myself a deadline of age 26 to have my first baby by. Beyond that, I didn’t put that much thought into what my dream family looked like. I have known plenty of people, almost always girls, who had all kinds of things planned out about their future children. They’d have a boy and a girl, the boy first, or all boys or all girls or a one-and-only. And they always knew what names they wanted to use.

I had no idea what I’d have (of course neither did they, really), nor was I hell-bent on any particular names. I guess I kind of figured I’d only have girls, but I think that’s because I only had sisters and so I visualized families that way. How many kids? What names? I had no idea.

So somehow we ended up with two girls and three boys. We had a girl, we had a boy, we had a vasectomy. We had a foster baby boy and adopted him, and then when his birth mother had another boy and then another girl, we fostered and adopted them as well. Our family gets noticed quite a bit, besides being on the large side, we are also racially mixed.

Women in particular seem very inclined to ask me a lot of questions about my children. Many of them indicate that they have always been interested in adoption themselves, and a large number tell me that their husbands didn’t want to pursue it.

Then, an acquaintance asked, “How did you and your husband decide to adopt?”, and I had to laugh when I realized how little thought we put into it; especially now that we know so many adoptive families who have told us about the many hours of research and soul-searching they put into making their adoption decision. Ours was nothing like that.  A book about adoption caught my eye at the thrift shop so I bought it. My husband saw it on the counter and said, “Adopting would be nice.”

Upon further recollection, it occurred to me that most of our biggest life decisions were made with very little discussion. Getting married? We can’t even remember whose idea it was. Having kids? Well I definitely had to push for that first one since I was the one who had given myself an age deadline for but after that it was easy. As a matter of fact, when the caseworker called me about our second foster son, I said yes to her on the phone and then remembered I ought to call my husband and verify that with him.

Naturally, he agreed in a heartbeat, because apparently that’s how we make the big family decisions around here—with our hearts.

This is an original guest post to World Moms Blog by Gina Sampaio, a lifelong actress and activist who lives in rural New Jersey with her husband and five children. She likes to challenge the notion of what being a stay at home mom means by not only staying busy with her kids but also with acting, writing, social activism and rabble rousing in general. Gina blogs about her daily adventures with kids, crafts and cooking, navigating a post-foster care transracial open adoption and the ongoing journey of surviving a sexual assault at www.facebook.com/SisterSerendip.