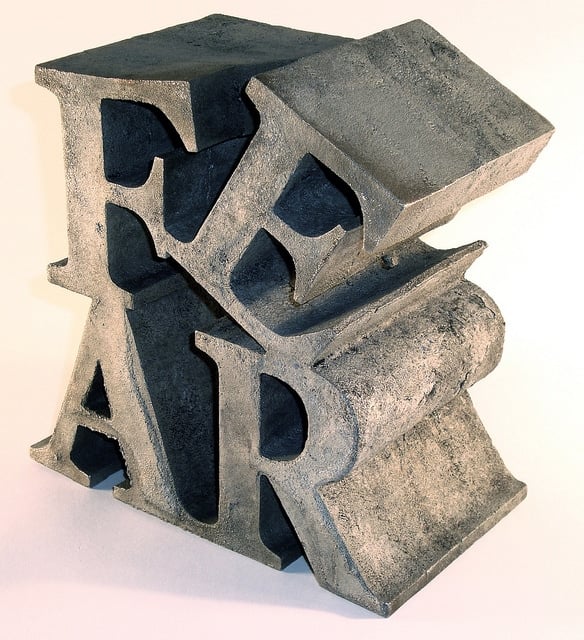 A few months ago I was at the park with my 3-year old and my 4-month old baby. I was wearing the baby and she was breastfeeding when my son asked if I could push him on the swing. I told him I’d do it as soon as the baby was done. He sighed the heavy sigh of a firstborn who is now forced to share his mother’s attention and then entertained himself by laying his belly onto the swing seat and twisting round and round. A man from our neighborhood was walking by and offered to push him on the swing, which thrilled him, and within seconds my boy was blissfully swinging while I looked on in gratitude to the man whose name I do not know, but who I exchange greetings with on an almost daily basis.

Another mother at the park looked on this same scene with absolute horror. She couldn’t believe I was allowing this man to push my son on the swing. You see the man from our neighborhood does not have a home. He is a member of the transient population that gathers in and near the park closest to our house…

He has never been anything but kind to me and my children, has never been threatening in any way, and I have always assumed he had access to a nearby shelter at least some of the time because his person and his clothing are always quite clean. He seems to have trouble communicating verbally so we communicate through very exaggerated gestures. He’d offered to push my son through a series of such gestures that I easily understood and I gave consent both verbally and with a giant nod of my head and smile. 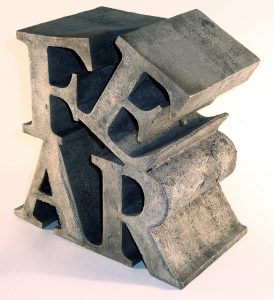 I was taken aback by the mother’s reaction to the situation and later I beat myself up that I hadn’t been more vocal in my own defense. I should have said more. I should have figured out a kind and non-shaming way to ask her if she would have thought me so irresponsible if I had asked her, a total stranger, to push my kid on the swing. Would she, by virtue of appearing to be a person with a permanent home, have been a more suitable swing-pusher? As it was, I almost apologetically explained that he was not a stranger to us and that I wasn’t concerned.

Like a lot of parents, I read with great interest about the parents here in the US who were under investigation for allowing their 6 and 10-year old children to walk about a mile home from the park. No matter your opinion about whether the parents were wrong or right, or whether the police either overreacted or didn’t do enough, or what you think about Free-Range Kids, I think we can all agree that there is a lot of fear surrounding our children.

Despite years of decline in violent crimes in the US, and pretty solid proof that our children are in fact growing up in a much safer world than we did, parents seem to be tending toward taking every precaution they can think of to keep their children safe. And to be clear, given the high rates of mental illness among the homeless, I do understand why a parent would be reticent to allow a homeless person to push their kid on the swing. I do not, however, think that being homeless and/or mentally ill should automatically disqualify a person from doing so.

I wonder, how is this culture of fear affecting the world-view of children, especially within the context of being of service to others?

Empathy, or the ability to understand and share the feelings of another, is the ideal motivating factor for service and social good. We do what we can to help others because we understand that it is often merely circumstances that separate us.

As far as I know, the only difference I have with the man in our neighborhood is that I have a home and an ability to communicate verbally. I could assume other things about the differences between us, but I have no other facts. Through interaction and observation and direct experience, I think that he, like me, is living his life with good intentions.

I have found that our willingness to do good for others rises in direct proportion to our belief that it could be us need of help. If we see the world as a place full of scary people out to get us, will we make that leap? If, in an effort to keep our kids safe, we give them the impression that people are not to be trusted, that they are not safe out in the world, how will they learn the critically important ability to stop seeing people as “other” and instead as fundamentally the same as they are?

Treating people as “other” objectifies them, distances them, and makes them and their pain easier to ignore. We cannot tell our children that the world is full of mostly good people with good hearts and good intentions – people just like us – and expect them to believe us if we behave as though this isn’t true, if we treat the homeless man on the street as fundamentally different, or all strangers as potential monsters.

One of the stated goals of the Free-Range Kids movement is to help children learn how to calculate risk. I think parents of my generation would do well to revisit our own abilities to calculate risk. I think we all want to raise kids who do good things in the world and serve others who are less fortunate, not because it makes them look good or because they intellectually know it’s the “right thing” to do, but because they feel and know that we are all more alike than we are different and one day it could very well be us who is less fortunate and in need of a helping hand.

This is an original post to World Moms Blog by Ms. V in the USA.