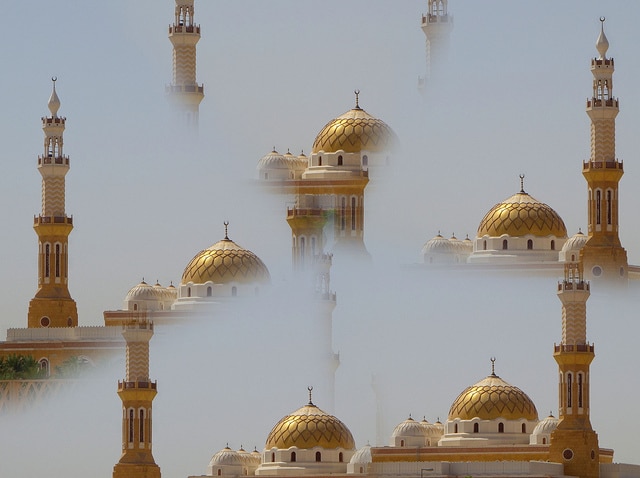 SAUDI ARABIA: A Tribute to the King 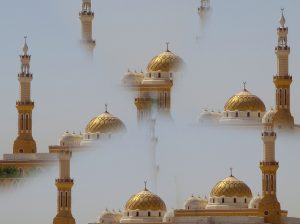 Early in the evening, we heard that he was not doing well. Then again, as is the way here, we had been hearing a great many things since the king had entered the hospital.  Although Riyadh, the capital city of Saudi, has a population of four million, it still functions like a little neighborhood.  Everyone has a ‘reliable source’ on the inside.  As a rule, I do not believe anything until it is officially on the news–and even then, I take it with a grain of salt.  Nonetheless, it was hardly a surprise when, at 2:00 AM, Saudi Arabian television announced the death of King Abdullah bin Abdulaziz Al-Saud at the age of 90.  Even though I expected the news, it broke my heart.

I watched the local Saudi channel for a while, then I switched, curious to see how the foreign press would frame the news.  They appeared to be competing to see who could be the most negative about Saudi Arabia’s progress under King Abdullah’s reign.  Although their own experts pointed to the king’s many accomplishments, the foreign networks seemed to delight in ignoring them and focusing on the dissidents.  Reporter after reporter repeated that progress in Saudi was occurring at a ‘glacial rate.’

The western media used its standard to measure my country’s progress.

Maybe they assumed that their standard is the one all the world should aspire to?  They ignored how different Saudi is in our priorities, life style, and even our wants and needs. They ignored how young a country we are, and they certainly did not measure how far we have come.

By the morning we had a new king. No bloodshed, no chaos, no ‘state of emergency’, no transitional government. We have come far under King Abdullah’s reign.  Yes, Saudis do recognize our shortcomings, and, yes, we do want to–and will–improve.  But we should, and will, recognize and celebrate our accomplishments along the way.

We must be doing something right, as we are the most stable country in the region. We are battling the Houthis in the south, ISIS in the north, and successfully fighting terrorism on our own soil, all while growing our universities and health care system.  In the past decade, women have been elected to the Shura Council, which advises the king.  Twenty-eight universities were built.  Two hundred thousand students were given scholarships to universities overseas.  Six medical cities were built, 11 specialist hospitals were built, and 32 general hospitals were built.  Finally, as a woman in Saudi Arabia, I seen both an expansion of the opportunities I have in my own life, and in the paths that are being laid for my daughter’s future, which far exceed anything available to me when I was her age.

For days after King Abdullah’s death, I could not stop crying.  I watched my country mourn on the streets around Saudi.  It was as if we had lost our own father.  He was so beloved that people who were not related to him, who had never even seen him in the flesh, were giving each other condolences on his loss.  His life fulfilled the adage, “When you are born, you cry and the world rejoices.  Live your life so that when you die, you rejoice and the word cries.”

Picture attributed to Edward Musiak and used under a Flickr Creative Commons License.